“To Deny Your Inner Nerd Is To Deny Happiness." Actor Sam Richardson On Imposter Syndrome And His New Role In "Hocus Pocus 2" 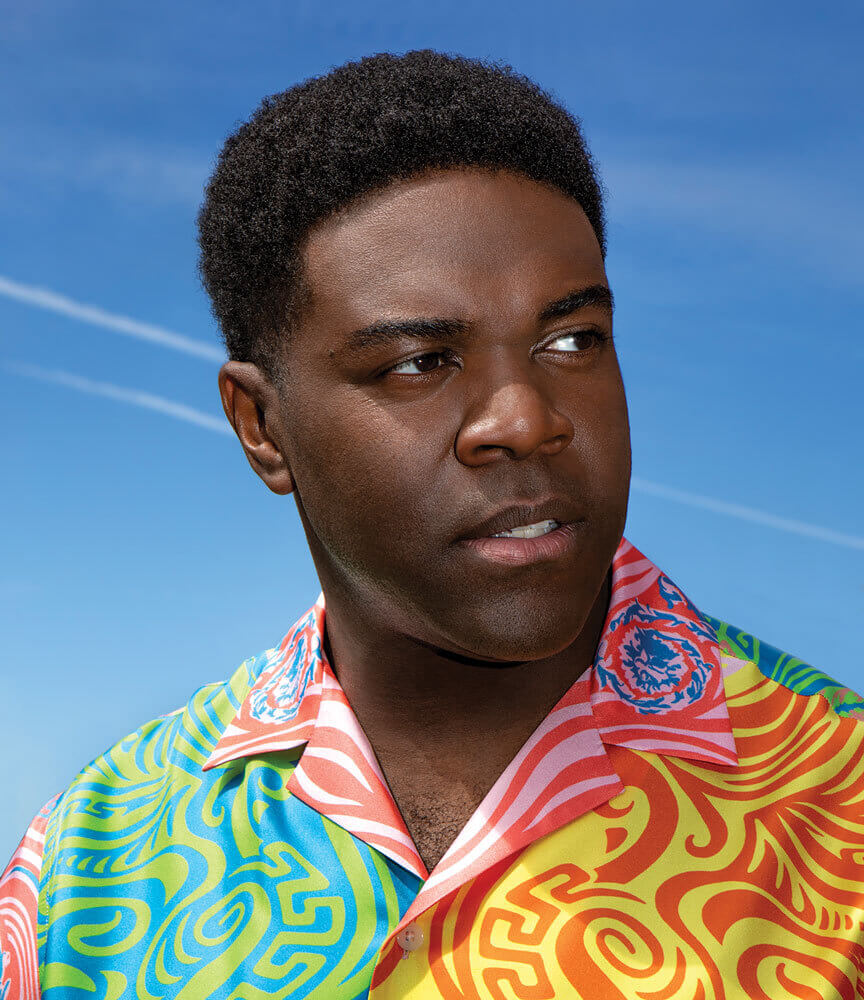 Sitting across from actor Sam Richardson is undeniably delightful. We’re in a crowded diner tucked between storybook homes and raspberry-colored bougainvilleas in the Hollywood Hills and we immediately bond over our mutual love of the ’80s cartoon Jem and break into its theme song. “To deny your inner nerd is to deny happiness,” he says.

Richardson is warm, and he smiles like he means it. He can also do unspeakable things with his body. “I have hypermobility. I did martial arts as a kid so I can still do a jumping toe-touch and the splits,” he tells me, referring to an incredible performance he delivered on the show Lip Sync Battle in 2016.

“I’m on TV, I’m a movie actor? It’s crazy to me. But if you’re too enamored it becomes too precious,” he warns. “You have to accept this as reality, but at the same time you have to revere and appreciate it.”

Despite over a decade in Hollywood, the 38-year-old somehow doesn’t seem jaded at all by the trappings ofTinseltown. (“I can see Hogwarts Castle from my kitchen!,” he exclaims when describing his home’s proximity to theHarry Potter theme park.) Perhaps best known for his role as Richard Splett on HBO’s Veep, Richardson has also become a go-to guy in plenty of other comedy projects, from his stints on Arrested Development, Curb Your Enthusiasm, BoJack Horseman, and Ted Lasso to co-creating and co-starring in Comedy Central’s Detroiters to big-screen work in the upcoming Hocus Pocus 2. (Yes! There’s going to be a sequel this fall!)

“It’s as if I had written it myself,” Richardson tells me about his role inHocus Pocus 2, noting that the original was one of his favorite movies as a kid. “To participate as a professional and a fan, there’s no better way.” But working with an iconic cast including Sarah Jessica Parker, Bette Midler, and Kathy Najimy can rattle anyone’s cage. “I think imposter syndrome is a very important part of doing anything,” he admits. “However, it’s important to get ahold of it because you need to be able to check yourself, like, ‘Am I supposed to be here? Ok yes, I am.’”

Growing up in Detroit and Ghana helped spark Richardson’s love of playing make believe. “We were so limited in what we would get to see out there,” he tells me of the few channels available to him in West Africa in the early ’90s. “When I lived in Ghana, my dad would come back and forth while my mom and I were there. He would send me VHS tapes of Teenage Mutant Ninja Turtles, G.I. Joe, and He-Man.” These cartoon care packages were the seed that inspired Richardson to follow his dreams all the way to Hollywood. 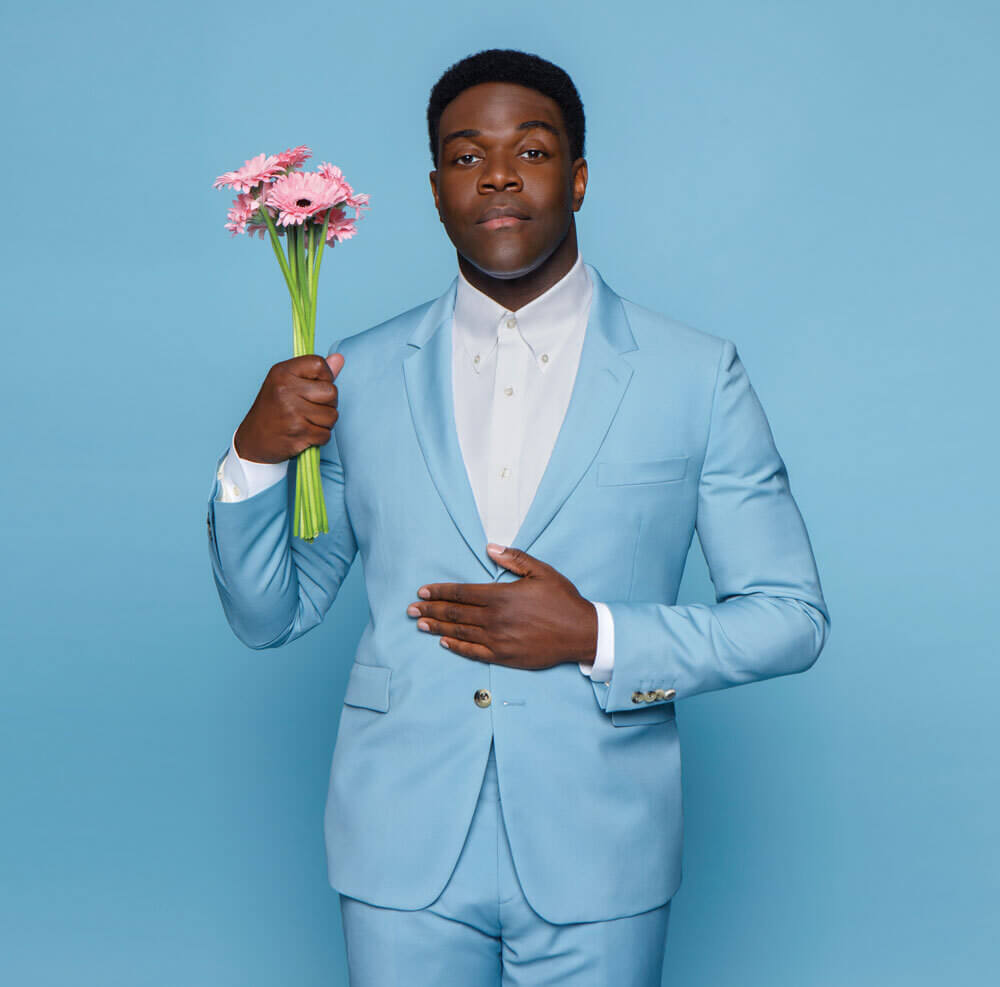 His most recent series is the macabre Apple+ murder mystery/romcom, The Afterparty. Each episode takes place on the same night of a high school reunion but is told from a different character’s perspective. Richardson plays a quirky escape room designer who finds himself reeling in regret over an unrequited love. However, the real Richardson is now relishing all the risks he took early on to get where he is today. “Am I in the dream? Am I gonna wake up?” he asks, still in awe that his plan to make it as an actor actually worked. “I get to live in the Hollywood Hills, I’m on TV, I’m a movie actor? It’s crazy to me. But if you’re too enamored it becomes too precious,” he warns. “You have to accept this as reality, but at the same time you have to revere and appreciate it.”

A key element to his success, it seems, is Richardson’s rejection of the standard saltiness that seems to come after a few years in showbiz. “When everything outside of you is something to resent, then the only place left to turn is inside. Either you’re going to be the light that pulls you out or you’re going to go even deeper inside,” he tells me. “When your curiosity for the world is dimmed, you’re just going through the motions.” As he says this, he accidentally knocks over the carafe of cutlery on our table and an onslaught of puns ensue. “Silver where?” he exclaims with a smirk. He just couldn’t resist. – Kelly Kathleen