Hulu Rolls Back Censoring Policy After Facing Blowback From Democrats 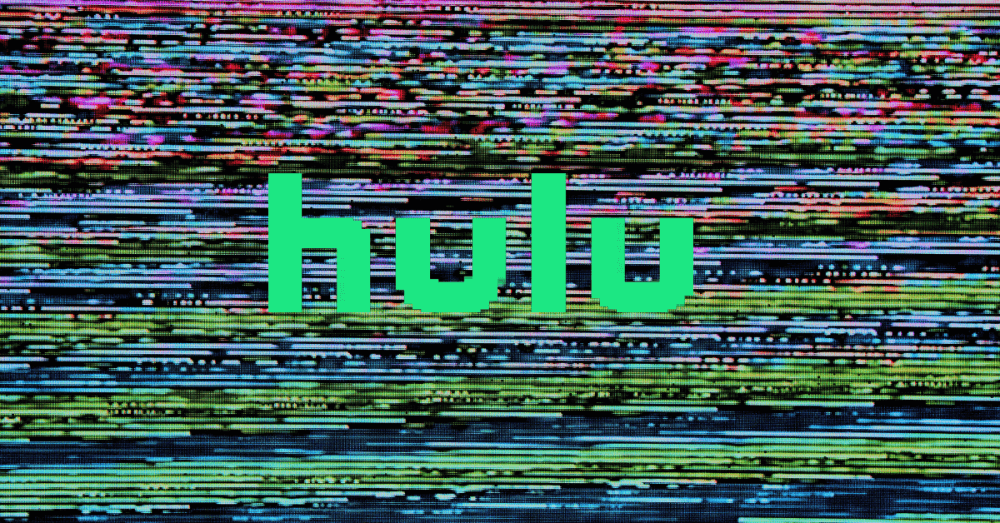 Hulu announced on Monday that they would not be showing any Democratic midterm ads that contain “sensitive” themes, including abortion and gun control. On Wednesday, they announced a reversal of the controversial policy. This ban would have prevented candidates from sharing their stances on some of the most important issues in our current political landscape on Hulu, which is a prime platform to reach young voters as evidenced by the user statistics, which reveal that 37% of the subscribers are Millenials, and 17% are Gen Z. Democrats were furious about this censorship, and #BoycottHulu quickly started trending on Twitter. Although the ban was on any content containing these themes regardless of the stance, the ads that Hulu went under fire for rejecting were from Democratic organizations and candidates and expressed pro-choice and pro-gun control ideologies.

Americans deserve to know the truth about these issues, and Hulu has no right to block it. https://t.co/xEfpgASoBU

The executive directors of The Democratic Senatorial Campaign Committee, Democratic Congressional Campaign Committee, and Democratic Governors Association released the following statement after Hulu refused to run their joint ads on abortions and guns: “Hulu’s censorship of the truth is outrageous, offensive, and another step down a dangerous path for our country.” Congressional candidate Suraj Patel’s recent ad campaign was created to target young people binging TV shows on streaming platforms and focus on hot-button issues, but a Hulu representative was reported to have told Patel that there was an “unwritten policy” against showing sensitive ads, preventing them from running on the platform.

On Wednesday morning, a representative from Hulu’s parent company Disney shared the following statement: “After a thorough review of ad policies across its linear networks and streaming platforms over the last few months, Disney is now aligning Hulu’s political advertising policies to be consistent with the Company’s general entertainment and sports cable networks and ESPN+. Hulu will now accept candidate and issue advertisements covering a wide spectrum of policy positions, but reserves the right to request edits or alternative creative, in alignment with industry standards.” In short, they are rolling back the policy of censoring political ads that address hot-button topics and will allow these ads to run in their original form, as long as they follow cable standards. This quick turnaround follows intense backlash from Hulu’s patrons, including the aforementioned Twitter campaign and disparaging remarks from party leaders.

Disney recently spoke out against Florida’s “Don’t Say Gay” bill after receiving backlash for staying silent on a bill doing harm in a state where they do so much of their business. Governor Ron DeSantis, a champion of the bill, threatened to punish Disney for their stance by taking away their ability to control the land around their properties, doing away with the special district that the corporation has functioned in since 1967. Corporations are now facing the reality that nothing will please everyone, but Disney’s continued success in spite of losing the right’s support proves that acting ethically, even if that polarizes some audience members, is the best business model. Disney has also announced that the new, ad-reliant tier of their streaming service Disney+ will not run political ads from either side of the aisle (they will also exclude ads for alcohol and rival streaming services). Since Disney announced that Hulu will be reversing the ad policy, discourse about censorship in the media has died down on Twitter. For Patel, this is a huge step towards being able to share authentic ads with his voters. In a conversation with Jezebel, the candidate articulated the debacle perfectly: “If you don’t talk about the biggest issues of the day, in my opinion—in this current period, it’s about abortion, climate change, and saving our democracy—then you’re going to sound out of touch.”

Tags: hulu , political ads , campaign , abortion , gun control , climate change , suraj patel
Support Feminist Media!
During these troubling political times, independent feminist media is more vital than ever. If our bold, uncensored reporting on women’s issues is important to you, please consider making a donation of $5, $25, $50, or whatever you can afford, to protect and sustain BUST.com.
Thanks so much—we can’t spell BUST without U.