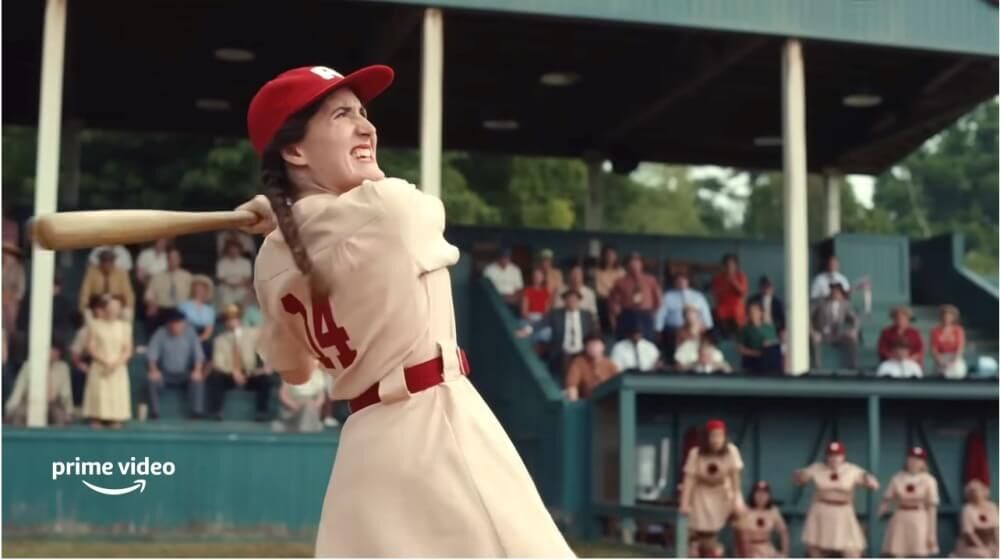 Abbi Jacobson, best known as one of the two broads on Broad City, is co-creating a new TV series,A League of Their Own,, based on the 1990s baseball film of the same name. Amazon Prime released the trailer this week. Spoiler Alert: It’s queer and inclusive!

The original film featuring Geena Davis, Madonna, and Tom Hanks was directed by Penny Marshall and took place in the 1940s when the All-American Girls Professional Baseball League (AAGPBL) was established in response to the World War II draft that pulled millions of men from American soil. It was a time for women to showcase their athletic ability and determination. Unfortunately, it was also a very racist era. Jacobson and her creative partner Will Graham plan to tackle this issue by putting a spotlight on some of the sensational Black players like Toni Stone, Mamie Johnson, and Connie Morgan who disrupted the game by playing in the Black men’s league.

The 2022 version also explores how the AAGPBL was a place for queer women to come together to build community in a safe environment.

In an interview with EW, Graham said, "the most exciting part was that in a lot of pre-Stonewall stories, you don't get to hear a lot of period queer stories that have a happy ending. For the most part, someone invents something really remarkable, and then they get murdered or something horrible happens to them. Here, this is a story about people who maybe didn't fall in love with the people the world wanted them to, but they had a dream, and they found a way to fall in love and do the thing they wanted to do. That's as heroic and amazing and still as relevant now as it was in 1992 or in 1942.”

The series premieres on Amazon Prime August 12. Until then, you can check out the Netflix documentary of the real-life lesbian couple that met while playing in the league.

Or you can watch the original film here. It is, after all, the season of queer love, and we deserve more gay entertainment that doesn’t end in tragedy!