Sam Jay Continues To Explore Tough Topics, Like Losing Her Mother Young On Season 2 Of Her Late-Night Show PAUSE With Sam Jay 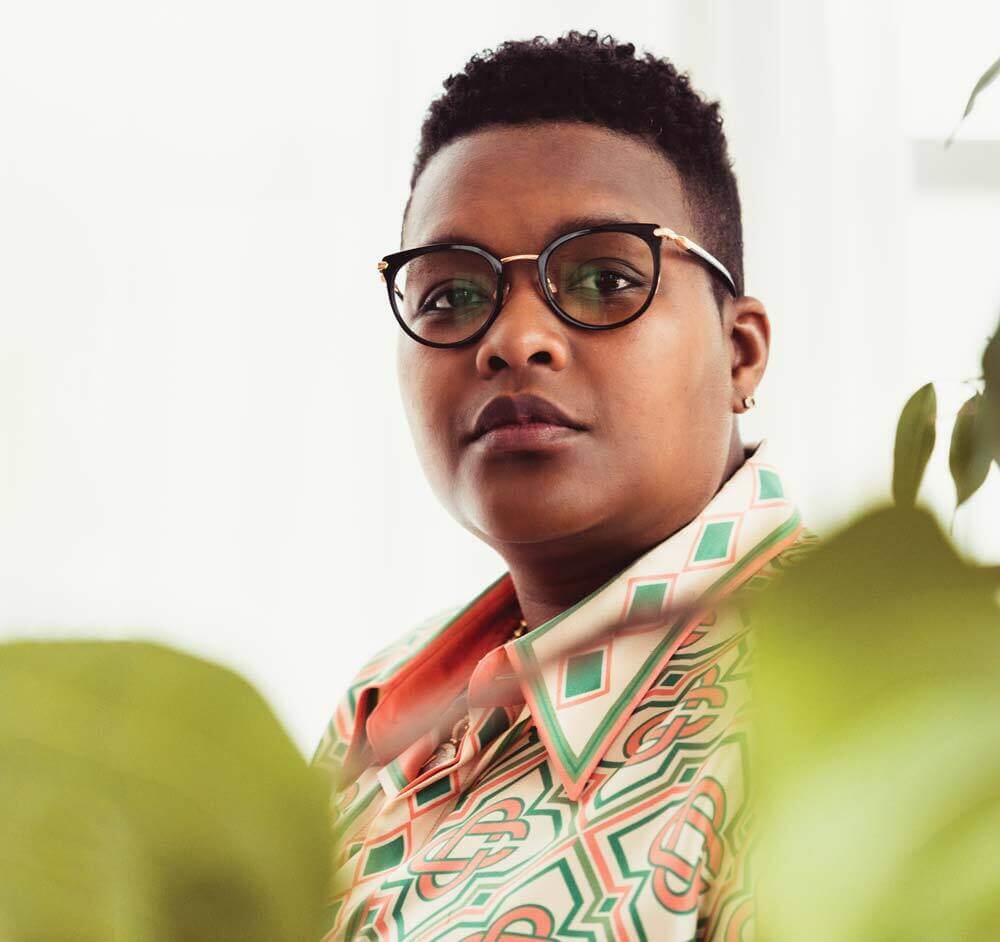 In her 2020 Netflix standup special 3 in the Morning, comedian Sam Jay tells a story about taking ‘shrooms and going to The British Museum. “I walked in and I was, like, ‘Holy shit!’” she says. “Because it was wing, after wing, after wing of stuff and…I was, like, ‘Wow! White people stole all this shit! Stole so much shit! That’s crazy. They stole everything in this motherfucker.’ The audacity! That’s the real word to describe white people. Not racist. Audacious.” Like any comedian worth their salt, Jay is not afraid to “go there.” And in fact, her act is full of stuff we’ve all been been privy to in our private group chats, but Jay makes that discourse public.

After four years spent as a writer on Saturday Night Live while developing her standup career, the writer-turned-actor is now putting her stank on Bust Down, her new show being produced by Lorne Michaels on Peacock. A dark buddy comedy set in Gary, IN, the series follows four friends working dead-end jobs at a casino. Created with fellow comedians Chris Redd, Langston Kerman, and Jak Knight, the show manages to remain light and screwball-y, while also tackling important issues like sexual molestation, infidelity, homelessness, and colorism.

“We just wanted to make something really silly and we didn’t want to think about anything besides the jokes and what was making us laugh at the time,” says Jay of developing Bust Down. “It’s really a labor of love done with my closest friends in comedy for the last five years.”

Though she started off as a writer, Jay is just as comfortable on screen as she is behind the scenes and she likely has SNL to thank for that. “I feel like [working there] made me a better comic—a better artist overall,” she says. “When you’re working there, you’re writing, but you’re also producing your own sketches and doing a lot of the behind-the-camera work for what’s going to eventually be seen in front of the camera.” 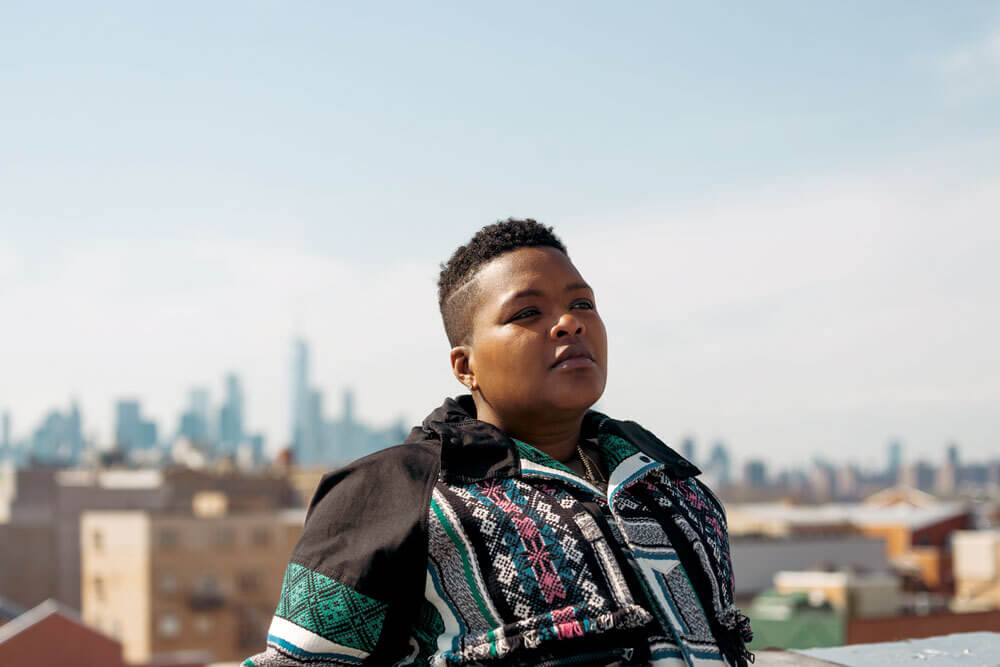 In 2018, while on BUST's podcast, Poptarts, the 40-year-old became the first guest in the show’s history to proclaim herself not a feminist. But despite not wanting to politically align herself with any one cause or movement, it’s clear to anyone who has seen an episode of her HBO late-night talk show, PAUSE, that personal and creative freedom are important to Jay. Produced with Prentice Penny of Insecure fame, her half-hour late-night show ditches the desk in favor of an intimate house-party setting where Jay delivers a thematic monologue to a small group of up-and-coming comedian friends. Episode topics range from an examination of the racial slur “coon” to our obsession with gossip and celebrities to Black conservatives to pregnant studs (aka Black, masculine lesbians).

Now that the second season has premiered, Jay tells me she is eager to dive deeper, not just on the show, but with her career as a whole. “I talk about my brother going to jail, my fear of death, and losing my mother young,” she says of her new, ongoing mission to share more of herself than ever before. “I’m getting more personal and more nuanced with the conversations I’m having while still leaving it open for everyone to find themselves in it, too.” –Niesha Davis

Season two of PAUSE with Sam Jay is streaming now.