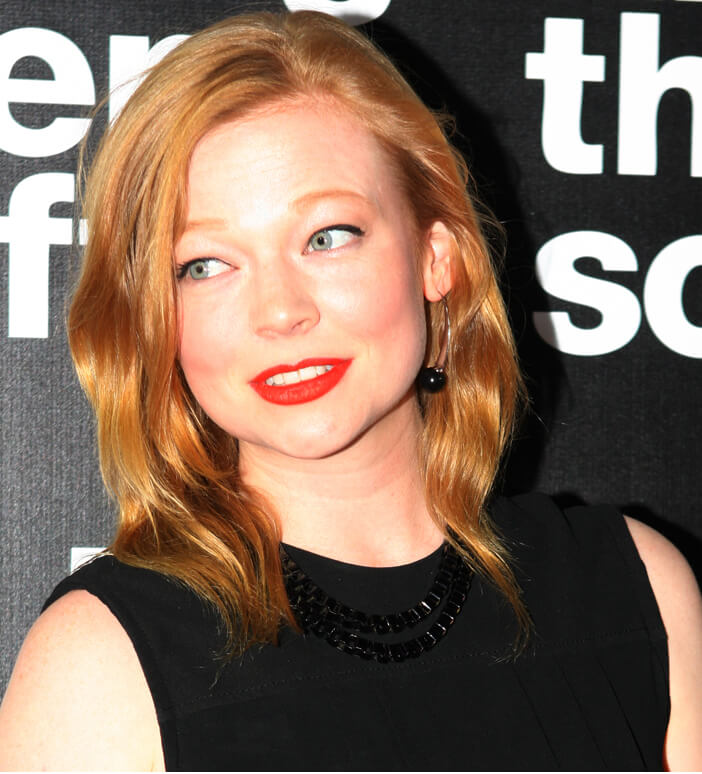 The season three finale of HBO’s Emmy-winning series Succession boasted the series highest viewership yet, with 1.7 million viewers on the day-of-air. The highly anticipated season finale ‘All The Bells Say’ was a masterful conclusion that shocked viewers.

If you’ve missed the show, here’s a quick recap. For three seasons, we have watched Kendall Roy (Jeremy Strong), Roman Roy (Kieran Culkin), and Shiv Roy (Sarah Snook) ruthlessly duke it out to become the next CEO of their father Logan’s (Brian Cox) fictional Fox News-esque media company, Waystar Royco. In the finale, the toxic patriarch, Logan Roy goes behind the backs of his grown children and brokers a deal to sell Waystar to the tech startup Gojo and its young CEO Lukas Mattson (Alexander Skarsgard) instead of passing the company down to one of his kids as he’s promised he would do from the beginning of the series.

In season one, Shiv is by far the most grounded member of the Roy clan. She’s our beacon of progressive ideals in a conservative, patriarchal family full of entitled men. Instead of following in her father’s footsteps and working for Waystar like her brothers, she treads her own path in the political world. She works as an adviser to a Bernie Sanders like character, Senator Gil Eavis. Unlike her power-hungry brothers, she actively tries to identify as an individual rather than as a ‘Roy.’

But in the beginning of season two, Logan tells Shiv that she is his choice for successor and she is enticed into the world of Waystar. Vox tracks Shiv’s transformation through her changing wardrobe and hair. In season one, Shiv has long, wavy locks. She wears inexpensive cardigans and loose patterned clothing. In seasons two and three, she sports a blunt bob and wears fancy blazers and power suits. Shiv signifies through her style that she will be vying for power like her brothers. And vye for power she does.

By season three, Shiv has become the most cunning and ruthless Roy. It is clear that she will step on whoever she has to in order to get to the top. She cheats on her husband Tom and uses him as a bargaining chip with her father. She weaponizes her womanhood in order to help Waystar get out of sexual abuse allegations and she turns against her own brother by releasing private details about his addiction.

Shiv becomes the woman that she thinks she must be in order to succeed in the merciless world of Waystar Royco. But even when she shows the fiery ambition that the world demands of her, she is drowned out by the men in power.

In episode 3 of the latest season, ‘The Disruption,’ Kendall literally drowns out Shiv’s speech at a Waystar convention by blasting the song “Rape Me” by Nirvana. All Shiv can do is stagger off of the stage, humiliated. In episode 5, Karl, a high-up at Waystar comes on stage at the shareholder meeting as Shiv’s video is playing and cuts her off by beginning his own speech. In episode 6, ‘What It Takes,’ Roman and Logan team up at the presidential convention to push out Shiv’s candidate. They disregard her political opinions entirely, even though she has expertise in politics.

The only time Shiv is treated with as much importance as the men is when she is being used for her gender.

In the beginning of season three, Waystar is facing a #metoo crisis in their cruises department. Shiv suddenly becomes a valuable asset in the family business. At one point in season three Kendall says curtly that post #metoo “girls are worth double.” Logan and Kendall fight for female credibility to bolster their competing companies. When Shiv declines to join Kendall in his rival company he shouts at her “It’s only your teats that give you any value.”

These lines take on a comedic tone, but there is truth and seriousness at their surface. Kendall’s comments speak to the way in which women can only succeed in the male dominated business world when they are proxies for male power. When Logan must temporarily step down as CEO after the sexual assault scandal, Shiv is named President and Gerri Kellman, the only other woman executive in the company is named interim CEO.

In 2021, women in corporate America continue to face a broken rung at the first step up to manager. For every 100 men promoted to manager, only 86 women are promoted. As a result, less women end up in the C-suite. A Wall Street Journal study found that while women hold executive positions, almost all of the roles that are feeders to the CEO job are dominated by men. Women often end up as head of human resources, legal, or other administrative departments. While these roles are important, they do not directly generate profit for companies and it is the roles that manage profits and losses that lead to the CEO position.

While the number of women CEOs in the United States top 3,000 companies has more than doubled in the last ten years, it is still less than 6%. On average, women still only make 80% of a man’s earnings.

While Shiv’s character is fictional, many say that Succession is loosely based on the Murdoch family. Elisabeth Murdoch is also the only daughter. She ultimately started her own media company, whereas the Murdoch brothers rose to the top to try to take over their dad as CEO.

By season three, it is easy to hate Shiv Roy – with her crisp, conformist pantsuits and her reactive snipes, but I think we should take a moment to consider why she felt she had to become this person who we now all love to hate. As a woman, I can empathize with what it feels like to constantly lose in a room full of men.

In a surprise twist at the end of Sunday’s finale, it is revealed that Shiv’s husband, Tom, let Logan in on the siblings’ plan to take over. Shiv was not only slighted by her father, but she was also duped by her own husband. While most of the characters on Succession are beaten down, the women’s portions feel worse because they are specially seasoned with sexism and misogyny. 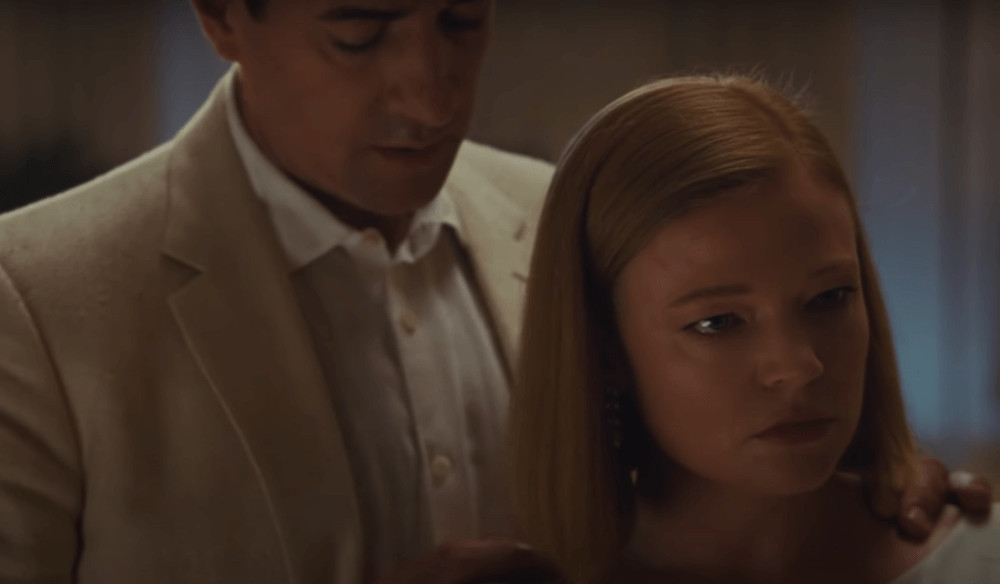 At the end of the episode, it is clear that Shiv knows what Tom has done. We end the episode on a close-up of Shiv’s face – her eyes narrow, her grimace widens, her cheeks flush red. She knows. And she is mad. I love this ending because her rage feels like a revolution in a room full of grey-suited men who have royally screwed her over. She wants revenge. And there is nothing more threatening and powerful than an angry woman who knows what she wants.