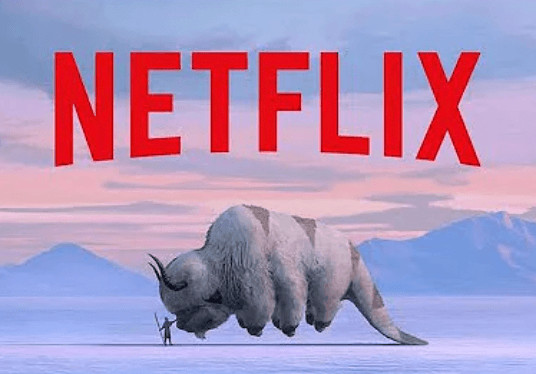 After building up a cult following over the last 15 years, Nickelodeon’s Avatar the Last Airbender is set for a live-action adaptation via Netflix, set to start production next month in Vancouver. While released back in 2005 for a three-season run, the Avatar series has seen spin-offs with Nickelodeon’s The Legend of Korra and the highly-scrutinized live-action film adaptation, The Last Airbender. The latest series has increased focus on authenticity to the characters’ culture, strengthened by a new cast of Asian and Indigenous backgrounds.

Writer and producer Albert Kim, known for his work on Sleepy Hollow and Nikita, serves as showrunner and executive producer for the new series. In regards to the show’s emphasis on representation, Kim stresses, “This was a chance to showcase Asian and Indigenous characters as living, breathing people. Not just in a cartoon, but in a world that truly exists, very similar to the one we live in.”

The show released the main cast back in August. Filipino actor Gordon Cormier, who was launched into mainstream attention from his role in 2020’s The Stand, was cast as Avatar protagonist Aang, master of all four elements. Canadian Mohawk actress Kiawentiio is set to play waterbender Katara, alongside Cherokee actor Ian Ousley as her sarcastic brother Sokka. The final member of the core four, firebender Zuko, is played by PEN15’s Dallas Liu.

On November 3rd, actor and producer Daniel Dae Kim was announced as Fire Lord Ozai, the ruthless leader of the Fire Nation and father of Prince Zuko. Daniel Dae Kim is no stranger to Hollywood after serving as a regular cast member on ABC’s Lost, CBS’s reboot of Hawaii-Five-0, and executive producer of The Good Doctor. Before his role in the Netflix adaptation, Kim voiced both General Fong and Hiroshi Sato in the Last Airbender franchise.

Netflix’s Avatar series comes nearly twelve years after the live-action film from M. Night Shyamalan. The Last Airbender has a whopping 5% score on Rotten Tomatoes and was received poorly by die-hard fans for missing plot elements from the original story and misrepresenting the characters we all know and love. However, the biggest fault of this adaptation was its whitewashing of a narrative so ingrained with Asian mythology and culture. According to Shyamalan, “This movie, and then the three movies, will be the most culturally diverse tentpole movies ever released, period.” The sequels were canceled shortly after the film’s debut.

Netflix’s Avatar the Last Airbender is set to release in 2022. Until then, we’ll all just have to binge-watch the original series that quite literally formed our childhoods.