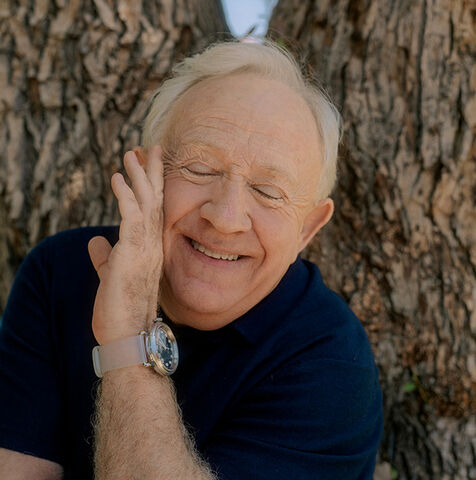 If you’ve ever seen even one of Leslie Jordan’s viral Instagram videos, you can imagine what an absolute blast it is to talk to him on the phone. He spins yarns like a Tennessee grandma on her third mint julep, even when making small talk about the weather. “We were told when we were kids that if the sun comes out when it’s raining, that means the devil’s beatin’ his wife,” he recalls.

The Chattanooga-raised actor, singer, and writer, 66, has had a solid career in TV and film since the late ’80s, popping up in everything from Pee-wee’s Playhouse to Star Trek: Voyager to Will & Grace, the latter of which earned him an Emmy. But in 2020, he experienced an unexpected surge of fame after he started posting videos of himself going stir crazy in lockdown. “Well, shit,” he began, in that unmistakable drawl. “How y’all doing?” 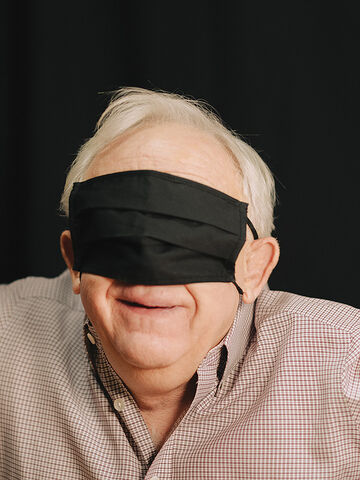 A year later, Jordan is doing very well, thank you very much, having parlayed his Instagram stardom into a new memoir, How Y’all Doing? Misadventures and Mischief From a Life Well Lived, and a gospel album, Company’s Comin’, with guest appearances from Dolly Parton, Brandi Carlile, Eddie Vedder, and more. He also has a starring role in the Fox sitcom Call Me Kat, recently renewed for a second season. “Everything’s good,” he muses.

“I don’t have any problems. So that’s the end of the interview. Bye-bye!”

That may be true now, but his life wasn’t always rosy. His father, a career army man, died in a plane crash when Jordan was just 11. He was also raised in the Southern Baptist church—a tough place to be as a young gay man. “I quit going to church when the whole gay thing came up,” says Jordan. “I thought, ‘This is just not working for me.’”

He retained his love for the hymns, though, which he believes can resonate with listeners no matter what their religious background. As a friend advised him when he returned to church with his mother once as an adult, “Leave whatever doesn’t resonate with you under the pew in front of you.” Of that visit, Jordan quips, “I left a lot of stuff under the pew. That pew was packed!”

The seats at the Grand Ole Opry were also packed this past May, when Jordan made his Opry debut wearing a custom turquoise Nudie-style suit. “It was in memory of [my dad],” he says of his performance. “I could barely get through it. My mother cried so much they had to take her out! That was the best night of my life—and I’ve had some good nights.”