Gettin' Witchy With It: The CW Adds Lucy Barrett to the Main Cast of Season 4 of Charmed Reboot 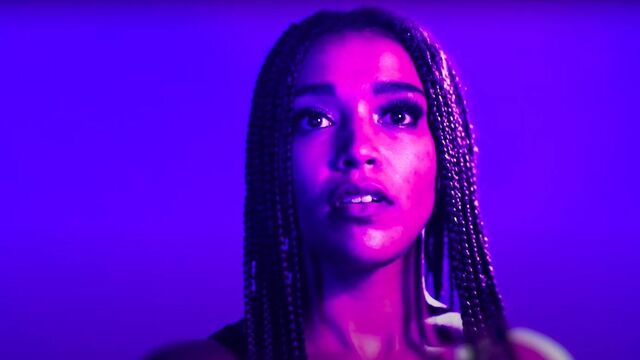 The CW’s Charmed reboot has found a new lead for its fourth season. Australian actress Lucy Barrett, best known for her recurring role in the Duplass brothers’ web series, Co-Ed, will join the series in place of Madeleine Mantock, who exited the cast at the end of last season.

The series follows a trio of sisters, better known as “The Charmed Ones” who use their witchy powers to protect the innocent from creatures of darkness in their quaint Michigan town.

Charmed’s season three finale saw Mantock’s character, eldest sister Macy, sacrifice herself to save the world from the Whispering Evil, a formless, parasitic monster. Now, with the two surviving sisters still grieving, the surprising arrival of Barrett’s character (name not yet known) will transform the trio forever.

Showrunners are keeping the details of Barrett’s character under wraps but did reveal in a recent statement that the character will be “An artist, with a wild, unpredictable love for life and a one-of-a-kind view of the world...fun, irreverent, impulsive, strong-willed, and will bring a brand-new energy to the Power of Three.”

As a mysterious new enemy threatens the sisters and their allies, Barrett’s character may be just the savior they need.

Barrett is repped by AKA Talent Agency and Active Artists Management. Before she becomes the “Charmed One” in season four (set to premiere next year), check her out in the comedy series Offspring on Netflix, which follows the lackluster love life of a mid-thirties obstetrician. You can also see her caught in a love web on The Wrong Girl, a drama about the backstage antics of a morning TV show, now streaming on Peacock Premium.

4 Witchy Books To Look Out For This Spring