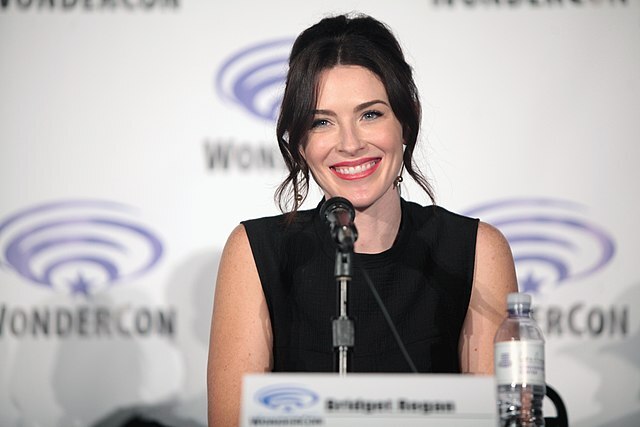 Poison Ivy’s arrival was teased in Batwoman’s season two finale earlier this summer, but it’s still unclear just how she’ll fit into Gotham’s criminal underworld. Poison Ivy, once known as Pamela Isley, was a botany student at Gotham University with a life’s mission of saving the planet. That is, until an evil professor injected her with plant toxins for his rogue experiments. Now, she threatens to release her lethal spores across Gotham if her environmental demands aren’t met.

Unlike her peers Harley Quinn and Catwoman, Poison Ivy has been mostly absent from the silver screen since Uma Thurman famously portrayed her in 1997’s Batman and Robin. The character was periodically featured on Fox’s Gotham but was notably shut out of last year’s Birds of Prey, which saw a scorned Harley Quinn fight Gotham’s reigning crime lord with a posse of femme fatales. Now, Harley’s motorcycle-riding, karate-kicking friend, Black Canary, is getting her own feature spinoff at HBO Max.

Regan’s recurring role as this iconic comic foe is poised to bring Poison Ivy front and center and, perhaps, make Gotham just a bit greener. Batwoman season three will premiere on Oct.13 on the CW.