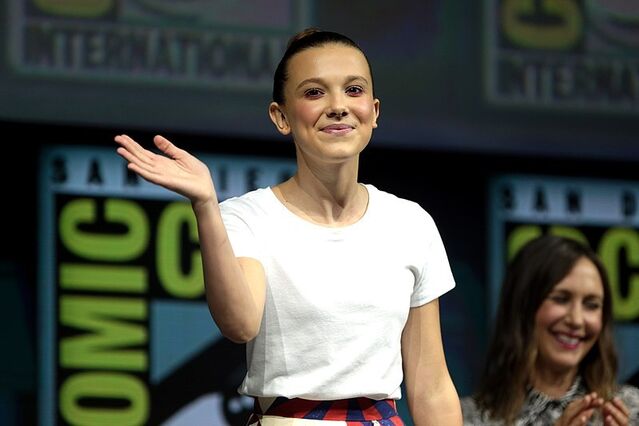 Good news and bad news y’all. It seems like Eleven (Millie Bobby Brown) and the crew are coming back to our screens—in 2022 that is. Yep, everyone’s favorite 1980’s themed, paranormal TV show Stranger Things is heading back to Netflix next year.

A trailer was released last year featuring an imprisoned Hopper (David Harbour) somewhere in the USSR, at least letting fans know that El’s surrogate dad isn’t a total gone-er, following season three’s explosive ending. The latest 30-second teaser combines a bunch of clips from seasons-pasts, along with some new scenes that give just the slightest heads up to what’s in store, including a shot of Eleven being dragged somewhere by two agent-looking dudes.

Filming for the fourth season originally shut down in March of 2020 because of, *gestures vaguely, * but a few months later in September, production started up again. A premiere date hasn’t been set, but what we do know is that new characters have been added including Nightmare on Elm Steet’s Robert Englund and Grace Van Dien as Chrissy, a cheerleader and popular girl at the kid’s high school, with a secret.

Are you ready to have your world turned upside down again?