“Reclaiming Amy”: Her Story of Stardom is More Complicated Than it Seems 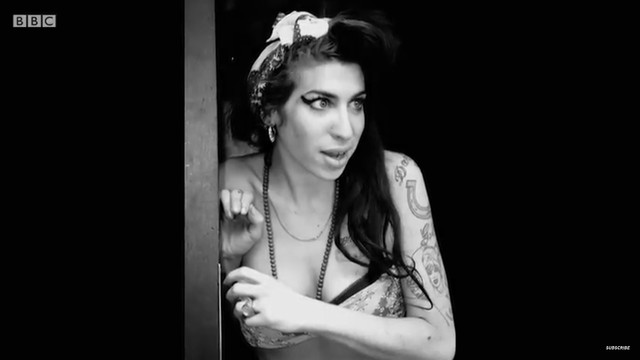 As Psychology Today puts it, "​​celebrity in America has always given us an outlet for our imagination, just as the gods and demigods of ancient Greece and Rome once did.” We tend to dissect the publicised events of a celebrity’s life through the lens of hindsight, constructing our own tenuous mythology. July 23rd marked ten years since Amy Winehouse’s death at only 27 by alcohol poisoning, and in that time her narrative has been cobbled together from disturbing anecdotes and paparazzi pictures to create a purely tragic figure: her husband used her and hooked her onto drugs, and her family showed little support while she was gripped by severe addiction and an eating disorder. The complexities of both her and her life down into the neat, simplistic moulds of musical legend and media casualty: a myth of equal parts talent, tragedy and trainwreck.

This narrative was arguably cemented by Asif Kapadia’s Oscar winning 2015 biopic “Amy.”.  There's a sense that the filmmakers are framing Amy’s life as an inevitable tragedy from childhood: a firecracker personality masking a fragile psyche, which splintered and ultimately cracked under the external forces of drugs, media attention, and emotional isolation.

“Reclaiming Amy,” counters this with a personal, touching and unsensational story. Amy’s mother, Janis narrates the documentary, and expresses her fear of losing her daughter’s memory to the ‘caricature’ that “Amy” presented to the world. She laments how misleadingly passive Amy comes across, particularly in its claims that her father was a parasite of her spotlight, and pushed her to keep performing despite her fragile mental health. Here, her parents and close friends disclose events that took place behind the camera, and we are reminded that the public’s need to find someone to blame might sometimes, simply be redundant. Janis explains that it was in fact a physical inability to intervene due to her diagnosis of multiple sclerosis that limited her ability to help her daughter: “I could only watch and wait.” While Mitch admits to enjoying the spotlight, he says that this did not make him an unloving father who didn’t try to help Amy as much as he could. Every person in the documentary agrees, the power of addiction, paired with the crackling single-mindedness that made Amy both a singular talent and self-destructive, was to blame. 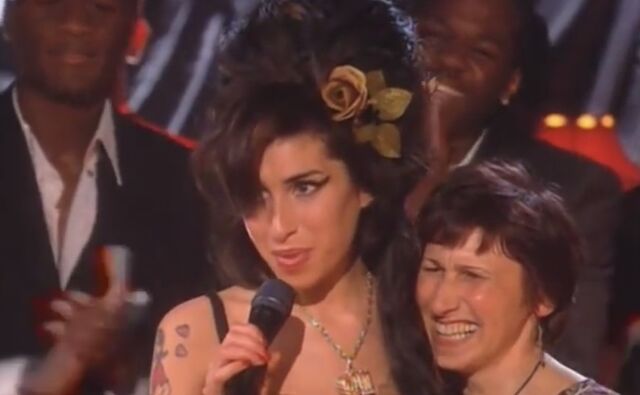 While “Amy” somewhat glamorises the toxic, drug-addled and often cruel relationship with her husband Blake Fielder-Civil as the centre-piece of her life, “Reclaiming Amy” doesn’t feel the need to dwell too much on it. To the surprise of many, the documentary reveals that there were in fact periods of joy in her life and career. The raw adoration her parents have for her is palpable when they watch home videos of her: some of Amy as a cheeky little girl, another of her affectionately teasing Mitch while they sing a duet together. Most surprisingly, one of Amy’s close friends, Catriona, reveals the intensely romantic nature of their relationship, something that remained hidden from the public due, she says, to Amy’s fear of confronting her own sexuality. Regardless of this though, Reclaiming Amy reframes the myth of the star who wrote moody love songs and was loved by no one. As Catriona says while holding back tears: “perhaps people don't realise there were other relationships in her life where people really did love her, and would’ve done anything in their power to make her happy.”

Middle image: Screenshot from YouTube, Amy accepting the grammy for 'record of the year' alongside her mother, 2008