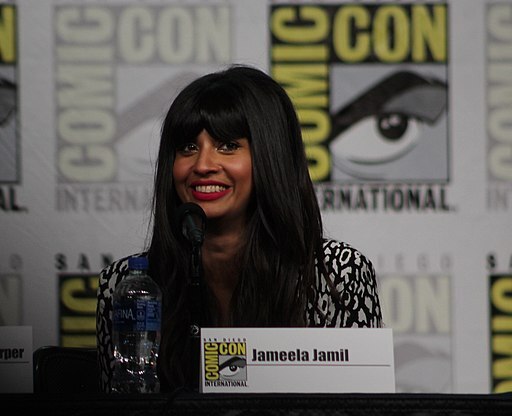 Jameela Jamil will star in the next Marvel series on Disney+, She-Hulk.

Known for her role as Tahani Al-Jamil on the comedy series The Good Place, Jamil will be joining the Marvel Cinematic Universe as villain Titania, a woman with superhuman strength and the main rival of She-Hulk in the comics.

Tatiana Maslany, known for her role as Sarah Manning (and, well, a lot of people) on Orphan Black, will play Jennifer Warner, a lawyer who becomes She-Hulk after receiving a blood transfusion from her cousin, Bruce Banner (He-Hulk, if you will). Unlike her cousin, however, Jennifer is able to maintain control while hulking out.

Kevin Feige, executive producer and president of Marvel Studios, describes the series as “a half-hour legal comedy,” according to Hypebeast. It will feature appearances from Renee Elise Goldberry, Tim Roth, Ginger Gonzaga, and Mark Ruffalo, as Bruce Banner.

She-Hulk is set to be released sometime in 2022.