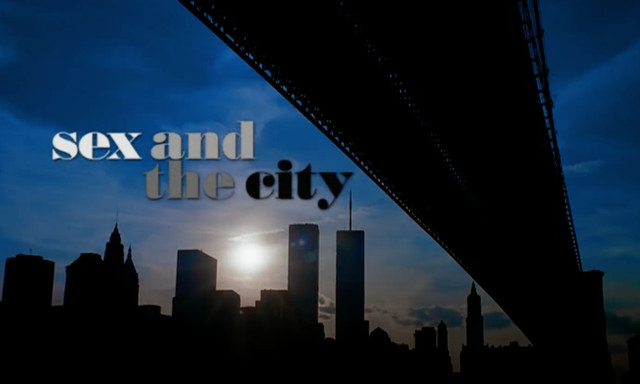 2021 is all about nostalgia, with shows like Gossip Girl, iCarly, and Punky Brewster all finding ways back to our screens. It has become very clear that we love seeing what our favorite characters from way back then are up to now.

One show that is set to make a highly-anticipated comeback is Sex and the City, which is set to appear on HBO's streaming platform, HBOMax. As someone who has watched the series multiple times, I could not be more excited to see what the gang is up to in this hectic time. Along with the excitement that comes from this news, there are a lot of questions that need to be cleared up, so here is everything you need to know about the highly-anticipated Sex and the City reboot titled And Just Like That….

Known for their roles in Grey’s Anatomy and Madame Secretary, Sara Ramirez will be on the show as Che Diaz, a comedian and host of a podcast that Carrie Bradshaw makes many appearances on. They are going to be a breath of fresh air for the show that has been widely criticized for its lack of diversity on screen and some questionable episodes that are focused on sexuality (for example the Boy, Girl, Boy, Girl… episode from season 3 that held some controversial opinions on bisexuality).

2. We have Carrie, Miranda, and Charlotte, but sadly no Samantha.

Kim Cattrall, who played Samantha, has not shied away from her criticisms of the show and the other leading ladies, so it is no shock that she is not returning to the reboot. We cannot imagine a Sex and the City without the outrageous and shocking commentary that Samantha adds to the show, but we are glad that the other three ladies are set to return. The show must go on.

3. Most of the men are set to return.

According to the And Just Like That… Instagram account, Chris Noth, Evan Handler and David Eigenberg are returning to the reboot to reprise their roles as the beloved husbands, Big, Harry and Steve. Among these men, Mario Cantone and Willie Garson are set to return as Anthony Marentino and Stanford Blatch. While it is unknown what state each relationship is in, we are more than excited for them to return.

4. According to Sara Jessica Parker, the show is going to be set in post-COVID New York.

According to WWD, Parker told a group of reporters that the show was born in quarantine, through conversations about the shelter-in-place orders in New York, the social justice changes that were occurring nationwide, and how the women would deal with this. The women, now in their 50’s, are going to navigate 2021 and their ever-changing personal lives in the reboot.

You can watch the teaser trailer here for the series below.

Kate Winslet Refuses To Hide Her Body In Mare Of Easttown

Woman With A Plan: Actor/Writer/Director Natalie Morales Makes Media Made For US

Tags: Sex and the City , HBO , Carrie , Miranda , Charlotte , Sara Jessica Parker , Sara Ramirez , Kim Cattrall , TV show reboot , And Just Like That...
Support Feminist Media!
During these troubling political times, independent feminist media is more vital than ever. If our bold, uncensored reporting on women’s issues is important to you, please consider making a donation of $5, $25, $50, or whatever you can afford, to protect and sustain BUST.com.
Thanks so much—we can’t spell BUST without U.