The TV Gods Look Kindly Upon Us Once Again: Maya Rudolph And Mj Rodriguez To Star In New Apple TV+ Comedy Series 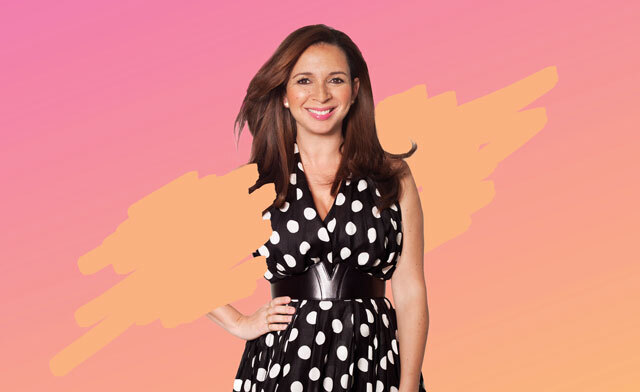 Rudolph, known for her work on SNL, Bridesmaids, and any comedy worth watching, will play Molly, whose life seems perfect until her husband suddenly leaves her with nothing but, uh, 87 billion dollars, which she uses to fund a non-profit, led by Sofia (Rodriguez).

Rodriguez is best known for her role as Blanca in the Ryan Murphy series, Pose. This announcement comes as Pose nears the end of its run, making Rodriguez one of the first stars from the popular and groundbreaking show to announce a new project, according to Them.

Rudolph, in the meantime, has been announced as the villain, Malvina Monroe, in Disenchanted, the upcoming sequel to Enchanted, the 2011 Disney movie starring Amy Adams.

No word yet on Loot’s release date, but fingers crossed that it’s soon.

You Didn't See SNL's Best Dan Levy Sketch, Lampooning Toxic Masculinity, Because It Was Cut For TIme. So Watch It Now!