Details
BY Stamatina Copulos
IN TV
Published: 07 May 2021 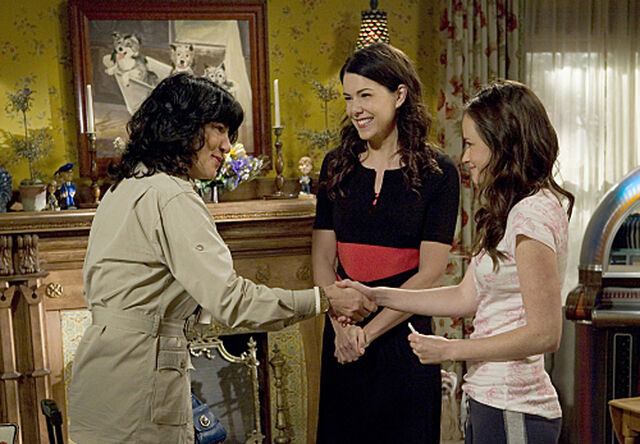 Mother’s Day is May 9th, and all this weekend, major networks will be honoring their favorite TV moms with marathons and specials. Here are five TV moms that stand out to us as barrier-breaking women all on their own. 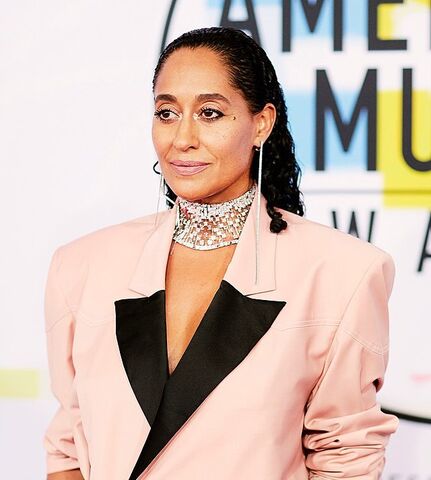 Dr. Johnson, who goes by Bow, is hell-bent on providing for her children more than her parents provided for her. As a successful anesthesiologist with a social media addiction, her efforts are certainly comedy fodder for the audience. Her views are very liberal, giving her children the space they need to become whoever they want, regardless of color. She takes pride in being Black and pushes her husband, Dre (Anthony Anderson), to do the same. Bow is a reminder that everyone should be who they want to be but cannot make it there alone. Mothers give us the help we need. 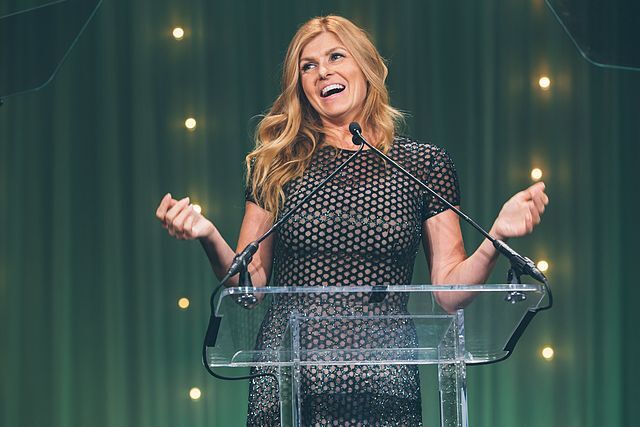 Tami’s role as a mother is not limited to her daughters. As the high school football coach’s wife in a small Texas town that reveres him as a priest of their athletic religion, Tami is a mother to every player on the team. She is also a guidance counselor and then a principal at West Dillon High, allowing her character to influence many young lives. Tami triumphs in establishing a school environment that does not always put football first, making sure everyone is accounted for and not left in the sport’s wake. 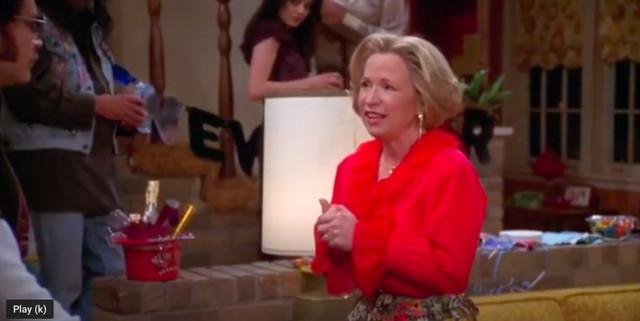 3. Debra Jo Rupp as Kitty Forman in That '70s Show

Kitty is not just a mother to Eric (Topher Grace) and Laurie (Lisa Robin Kelly and Christina Moore) but to the whole gang. She takes Hyde (Danny Masterson) in when his mom leaves him, she makes sure the neglected Kelso (Ashton Kutcher) is looked after, and she basically raises Fez (Wilmer Valderrama). Though both Donna (Laura Prepon) and Jackie’s (Mila Kunis) mothers are in the picture at one point or another, Kitty is truly everyone's maternal figure and female role model. Though many of the roles she assumes as mother are appropriate for the time period but considered dated and unfair now, Kitty is the only one that can put Red (Kurtwood Smith) in his place, and that is an achievement anyone should hold with high pride. 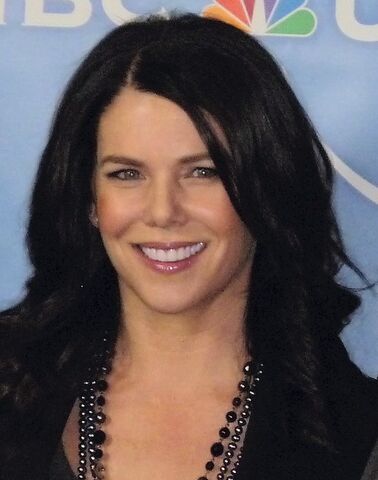 Of all the women in the Gilmore family, Lorelai is indisputably the best. She raised Rory (Alexis Bledel) on her own as a single mom, started a flourishing business, and showed compassion to all of Stars Hollow’s eccentric characters. Her various love interests are good people. She continuously puts her personal life on hold for her daughter. That’s not necessarily what makes a good mother, but it provides space for Lorelai to show how much she cares about everyone around her. Her heart is bigger than her parents’ house. 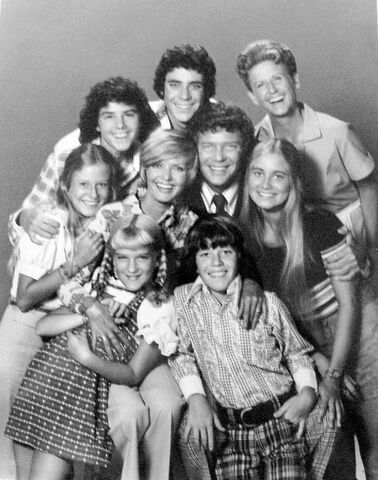 5. Florence Henderson as Carol Brady in The Brady Bunch

Once one is able to see past the smoke and mirrors of sexism and outdated gender roles, any viewer can see the strength in Carol Brady. After her husband left her, she did what was expected of a single mom in the ‘70s—she provided for her children by remarrying. Carol found someone who could provide for both of their children and who could be a parental figure for her daughters. Her character has written-in shame because she is a divorcee, not a widow like her new husband, but she perseveres through the stigma and demands that she be treated right. Though she is shut down many times, she tries to teach her daughters that they can do anything a boy or a man can do—a progressive thought for the time period. She is a rock to both her children and stepchildren equally.