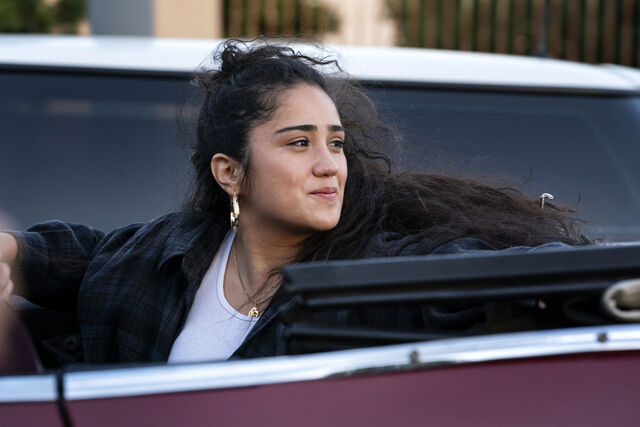 Greta — Haley Sanchez’s character on HBO Max’s Generation — might be the most realistic teenager on television. She’s close with (and perpetually annoyed by) her cool aunt, Ana (Nava Mau), and has a complicated relationship with her mother, who has recently been detained by ICE. She’s awkward around the girl she likes, perpetually confused about whether or not their burgeoning friendship has romantic undertones. “When I read the script, I was like, ‘I know this person,’” 24-year-old Sanchez tells BUST. “This person exists out there. I feel like a lot of people, even if you don’t relate to the characters, you can relate to the characters’ feelings a lot.”

Generation is her first major project, but it’s one practically made for Sanchez, who says she hopes to tell authentic stories. The teen drama, which premiered earlier this month, offers one of the most authentic glimpses into Gen Z that we’ve seen on-screen yet — which makes sense, since its co-creator, 19-year-old Zelda Barnz, wrote the series while she was still in high school. “I think you can see that a lot when you watch this show,” Sanchez says, adding that everything from the dialogue to the show’s use of technology feels true to life.

And Barnz knows her characters, too: Sanchez remembers an incident in which a customer asked what kind of bra Greta might wear, and Barnz instantly replied that she’d opt for a bralette. “She just knew. She knew what these characters would be wearing, even if it was underneath the clothes,” Sanchez says.

It’s these details that make Generation feel so real, but it’s also the heartfelt, complex relationships between the show’s characters. Although there’s plenty that will satisfy fans looking for romance (more on that in a minute), some of Generation’s best moments highlight platonic intimacy and familial dynamics. Throughout the season, we see Greta begin to come out of her shell with help from Ana and her extremely fashionable, well-liked classmate Chester (Justice Smith).

“The relationship between her and her mom and even with Ana, I think that they’re both relationships that I feel are very relatable. [Her mom] has good intentions and she has a heart that’s really full of love and she’s trying her best to, in her mind, help her daughter,” Sanchez shares. She also teases that Greta’s friendship with Chester becomes one of the season’s most beautiful relationships. But when I ask about a possible romance between Greta and Riley (Chase Sui Wonders) — a pairing that's so, so easy to root for — she’s hesitant to give too much away.

“Let’s say there’s three layers: If you get down to the second layer, I think that they would be great. But I think, at the deepest levels of themselves, I think it could get tricky. I think if they were to form a relationship,” Sanchez says, carefully, “it could be a very tricky relationship for them to be in.” 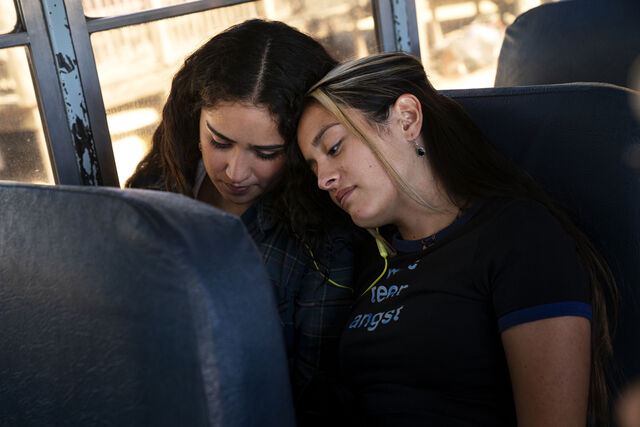 But Generation revels in tricky. So far, we’ve watched a character come out as bisexual by admitting to hooking up with his twin’s boyfriend… during a family wedding. We’ve seen Chester pine over his guidance counselor, and Riley hide her evident struggles under layers of carefree coolness. But even at its wildest moments (there’s a character who doesn’t realize she’s pregnant until she gives birth in a mall bathroom), Generation still feels like a slice-of-life show that focuses on the realities of growing up over heavy, bleak drama. Greta, especially, has an arc that’s more about personal growth than anything else. And somehow, her more mundane scenes — receiving a makeover from Ana, or quietly comforting Riley during a lockdown — feel loaded and emotional and even devastating in a way that the show’s high-octane plotlines don’t.

Sanchez wasn’t exactly like Greta in high school: She says she came off as shy, yes, but wasn’t exactly as introverted. Still, she was able to draw from some of her own experiences. “When you meet a stranger for the first time, or maybe meet somebody that you’ve been wanting to meet for awhile, you kind of become this very interesting version of yourself,” says Sanchez. “I think I shaved that off a little since high school, but [I had to get] back into that mindset, because that’s where Greta is. I think everybody has that moment of coming into who you are and really embracing that, even though it’s scary.”

To get into Greta’s head, she jokes, she also channeled her teenage self by listening to old indie music from her high school years. “Me and my friends were definitely the kind of people who would listen to Joy Division on vinyl, kind of like, ‘We’re going to just drive in the 2005 Volkswagen Beetle and just vibe’ kind of thing,” she says.

But these are some of the exact kinds of moments captured in Generation. And in 2021, we’re seeing more and more shows aim to tell inclusive, raw, and real stories about what high school’s like today. “I think that it’s really cool that people are taking this opportunity right now to write authentic stories about teens, you know?” Sanchez says. “Not just a cheesy drama, but something that really feels real.” 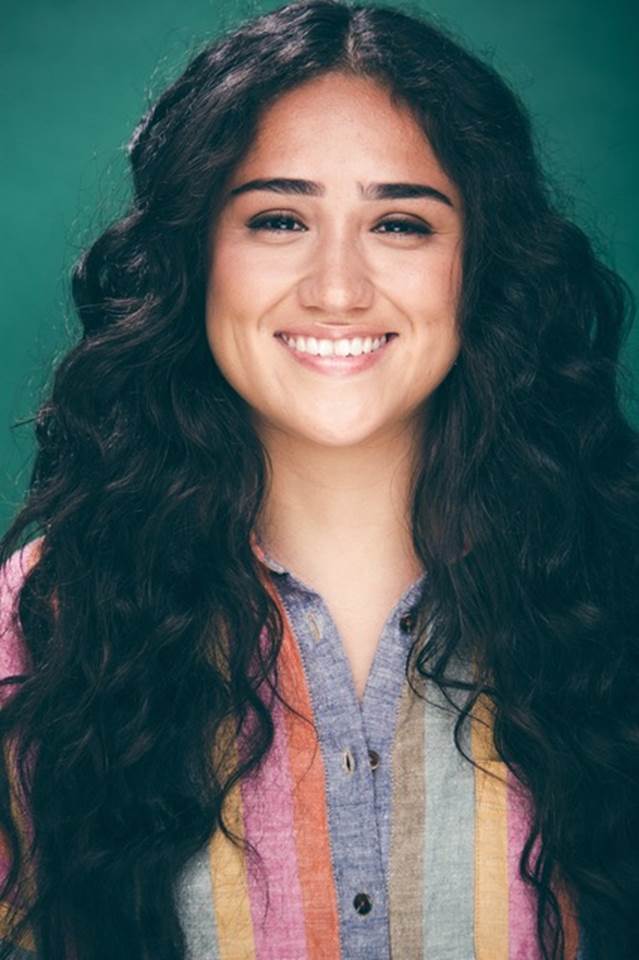 "Trinkets" Star Chloë Levine On Why She Loves Her Breakout Character: BUST Interview

The Complicated Feminist Legacy of “Gossip Girl," Ten Years On