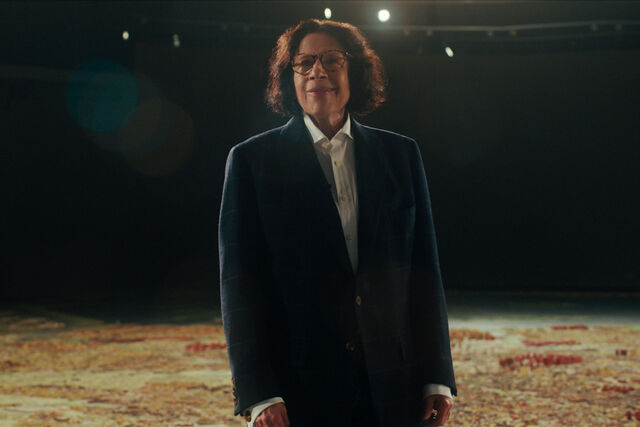 The City That Never Sleeps. The Big Apple. Gotham. The Center of the Universe. The City So Nice They Named It Twice. I’m sure writer and public personality Fran Lebowitz would gag hearing any of these nicknames for New York City, America’s most iconic metropolis. Pretend It’s a City on Netflix toes the dangerous precipice of New York City’s most irritating cliches, but Lebowitz’s grounded, derisive storytelling and director Martin Scorsese’s sensatory cinematography keep the show from ever falling into a void of cornball mawkishness.

Claiming that Pretend It’s a City is a love letter to New York would be inaccurate—it’s more open letter than billet-doux. In what I consider the thesis statement of this eight-episode docu-series, Lebowitz herself frankly states, “When people say, 'Why do you live in New York?' you really can't answer them, except you know that you have contempt for people who don't have the guts to do it.” Lebowitz herself isn’t a native New Yorker (although her hometown of Morristown, New Jersey isn’t exactly far away), making her viewpoint even more authentic and earnest. Fans of Lebowitz always consider her in proximity to the city: she’s crafted her image as adjacent to it. Over the course of these episodes, though, it becomes clear that all it takes to become a part of New York, really, is to have the guts to do so. This isn’t about when you got to the city, or which part of it you live in, or how shitty your eighth-floor studio walk-up is. It’s about fortitude and tenacity. 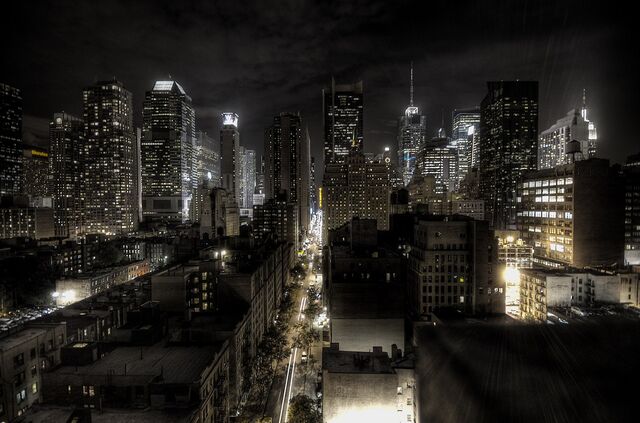 Let it be known, however, that this is not a sugar-coated exploration of Fifth Ave., Times Square, and every Disney musical that’s weaseled its way onto Broadway. Instead, each episode focuses on a single topic, like public transportation infrastructure (which Scorsese somehow makes interesting), and Lebowitz waxes poetic about how she first experienced this phenomenon when she arrived in the city as a teenager, and how it is in contemporary New York. There are tangents and quips and anecdotes that underscore the general theme of each episode, with Lebowitz’s cheeky tone making each of her stories captivating to the audience. Yes, she complains about how the city has changed, how it feels like “New Yorkers have forgotten how to walk,” but she also complains about the bygone days of the city to an equal extent. In this way, it becomes clear that the city is always changing and growing, expanding and contracting, like a beating heart. And New Yorkers will always be around to gripe about it. Because as much as they hate New York, they really love New York. 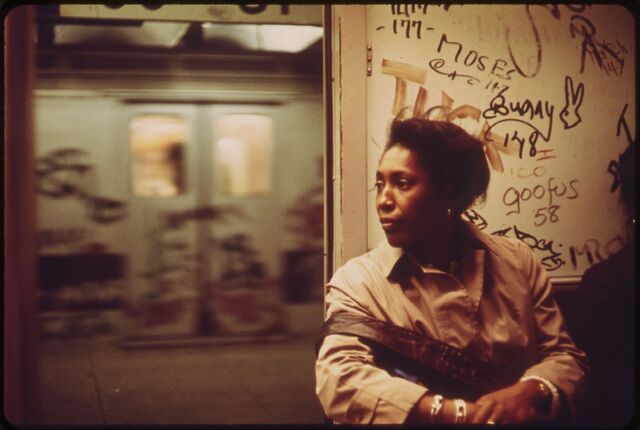 A graffiti-riddled Subway system was typical in '70s New York, a subject mentioned by Lebowitz. Photo via Wikimedia Commons.

Broken down to its bare essentials, Pretend It’s a City is an amalgamation of various loosely-structured private and public interviews with Lebowitz, some of which are conducted by Scorsese himself, who also appears on camera. In a world wherein most people value instant gratification, Pretend It’s a City is a long-form conversation featuring Lebowitz as some sort of backward city envoy, who praises and denounces New York as she pleases. There is no plot to each thirty-minute episode; there is no goal. Instead, what we get is, to use an appropriate Seinfeld-ism: “a show about nothing.” Somehow, it works. Watchers are eventually able to piece together how the New York we know now—this awkward, sprawling space-station that crashlanded on the Hudson—evolved from what it was fifty years ago.

And, perhaps, we get a sense of what it will look like in another fifty. One thing is clear: although the city of New York has drastically shifted over the course of its history, New Yorkers really… have not. In the first episode of Pretend It’s a City, Lebowitz rhetorically asks, “What’s permanent in New York?” I would argue that the people are, Fran.

A First Look At "Shadow And Bone," Your Next Favorite YA Show On Netflix