A First Look At "Shadow And Bone," Your Next Favorite YA Show On Netflix 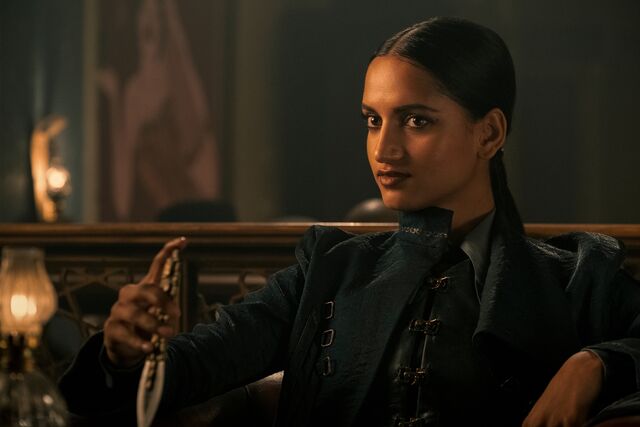 Excellent news for YA and literary nerds everywhere: the first images for Shadow and Bone, Netflix's upcoming adaptation of Leigh Bardugo's acclaimed YA novel, were released this week. The new photos come on the heels of the teaser trailer Netflix released in December.

The show is set to premiere on April 23. I'm not sure if these images will hold over my excitement until April, but it will have to do for now. Because let me tell you: the story of Shadow and Bone is extra juicy. "Shadow and Bone takes place in a very different kind of fantasy world. Think Imperial Russia, not Medieval England, repeating rifles instead of broadswords. It's a story about the people who have been told how much they don't matter, proving how much they do," Bardugo said in a statement.

The book focuses on Alina Starkov, a teen orphan and citizen of the Kingdom of Ravka. Alina grows up in an orphanage with her best friend, Mayen "Mal" Oretsev. While the two are journeying to the Unseen, also known as "The Fold," where monsters exist, Alina discovers she has powers when she tries to save her best friend Mal's life. The discovery of Alina's powers makes her a prime candidate to join the magical soldiers known as Grisha. Alina discovers not everything is as it seems, and it will take more than magic to survive.

"It's a story about the people who have been told how much they don't matter, proving how much they do. And it's been incredible to see that story take shape on such an epic scale. The battles, the magic, but also the relationships between the characters," Bardugo said.

The book, published in 2012, was incredibly popular, and it will be fun to see how it comes to life. Showrunner Eric Heisserer offered some context to the photos and hinted at what fans can expect.

"These photos offer a glimpse into the expansive, textured world Leigh created in her books," Heisserer said in a statement. "You're immersed in the Grishaverse when you read, and it's our hope that both new and existing fans have that same feeling when they watch the show. The series has an incredibly passionate fanbase, and we can't wait for new people to discover the magic that is Shadow and Bone."

Here is a small taste of what we can expect in April. 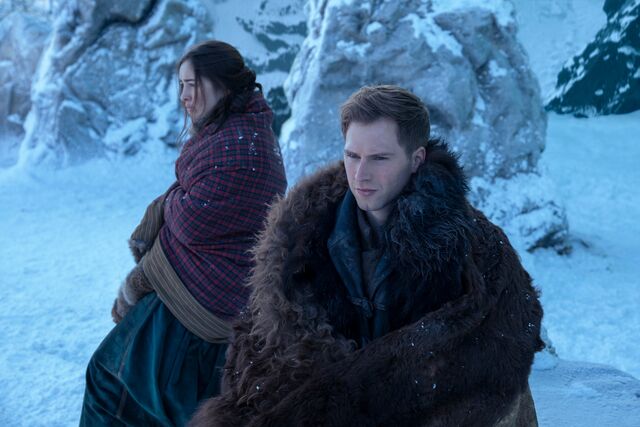 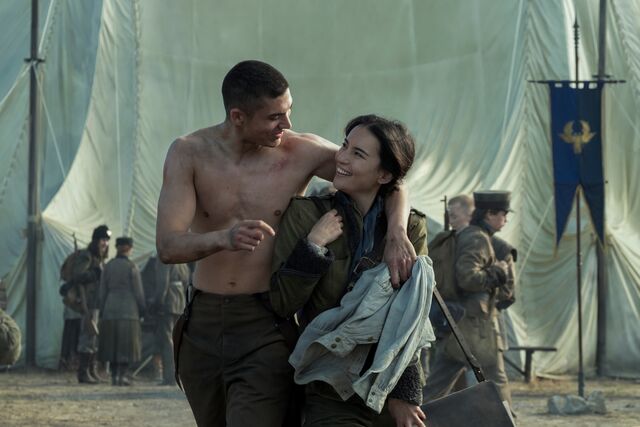 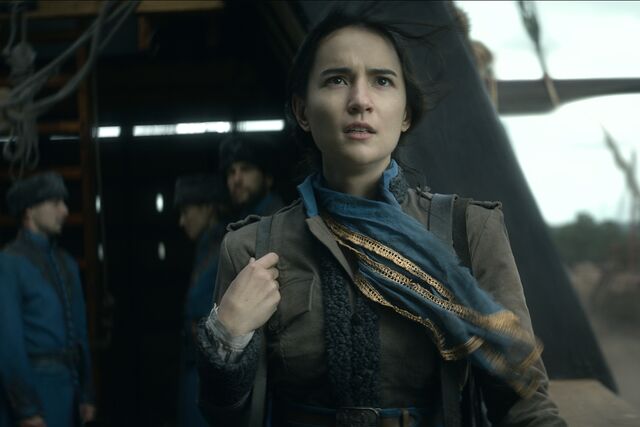 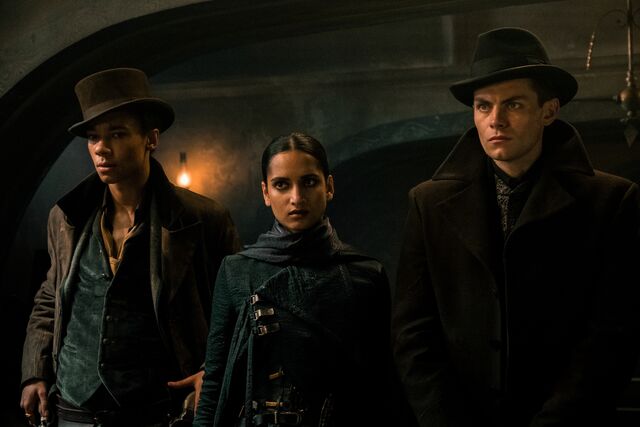 Jane Fonda: A Rebel With a Cause. Exclusive BUST Interview