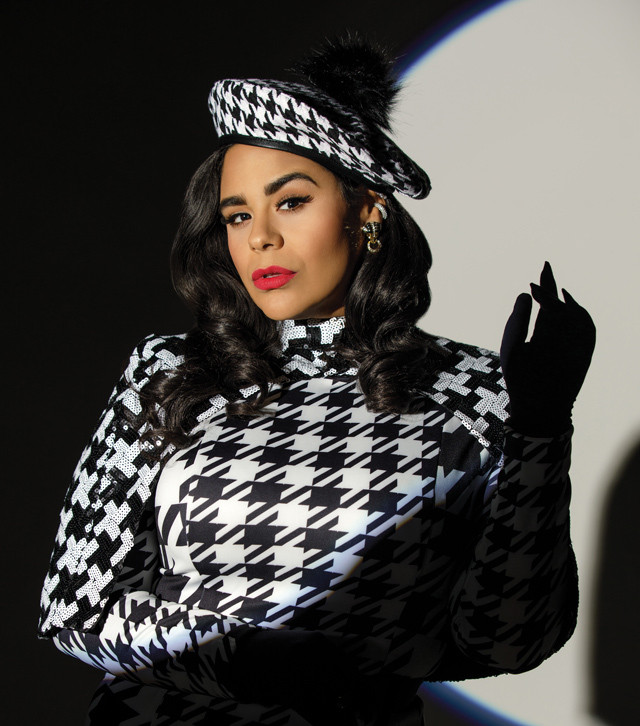 During our Zoom interview, actor Jessica Marie Garcia tells me she wants to read me something from comedian Nicole Byer’s book, but she can’t stand up to get it because she’s not wearing pants. When she admits this, I laugh, not only because it’s funny, but also because she sounds just like her character Jasmine Flores on the hit Netflix show On My Block, who once famously declared she doesn’t show her “chonies” (Spanish for underwear) “to no phonies.”

On the show, Garcia personifies teen angst, awkwardness, and energy. But IRL, the Orlando, FL, native is actually a 33-year-old TV veteran with a decade’s-worth of credits including Huge, The Middle, Liv and Maddie, How To Get Away With Murder, Diary of a Future President, and Hulu’s all-female sketch comedy show Betch.

When young people started binge-watching On My Block like crazy in 2018, Garcia suddenly got more attention than ever and her career leveled up. The show is a coming-of-age dramedy about a crew of Brown and Black nerdy, misfit teens in a fictional L.A. hood that’s riddled with gang violence. For three seasons, fans obsessed over what would become of Garcia’s character Jasmine’s crush on her friend Ruby (played by Jason Genao). But as embodied by Garcia, Jasmine is no pushover. “The fact that she could see her worth is so above and beyond her years,” says Garcia of Jasmine’s storyline. “That should be the message we’re giving out. And the fact that she is the love interest in a YA show is so big. The fact that they didn’t get to know each other because Ruby lost a bet or it was all a joke makes me really happy.” 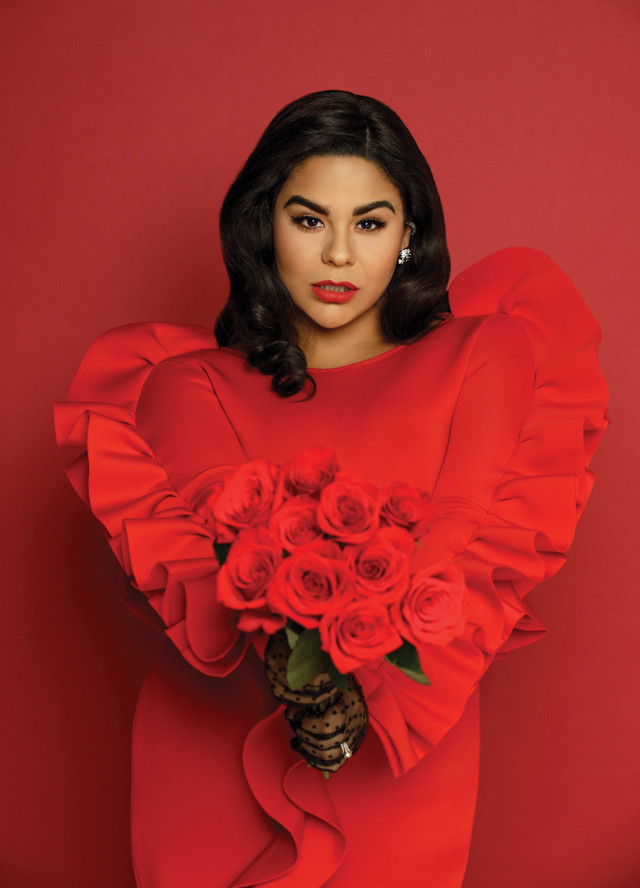 Unlike Jasmine, Garcia doesn’t struggle in the love department. She’s been coupled up with her husband for over 11 years. The two have been quarantining in their L.A. home—he has his PlayStation and she has reality shows and her Spanish language-learning app. She did, however, manage to go out to get a pap smear despite COVID. “I probably wouldn’t have gotten one this year even if there wasn’t a pandemic,” she admits. “But I did, so I’m proud.”

Her candidness around self-care comes as no surprise. An advocate for the mental and emotional well-being of Latinx folks, Garcia recently penned an op-ed for Refinery29 about her grandmother’s dementia and how it impacted her family. My own grandmother suffered from the same condition, and we bond over the heartbreak of watching someone you love no longer remember who you are. “We blanket trauma as strength. We wear it as a badge of honor. That’s why Brown and Black women don’t live longer lives,” she says of her community’s stigma around treating mental illness. “I really hope the next generation realizes the benefits of peace.” 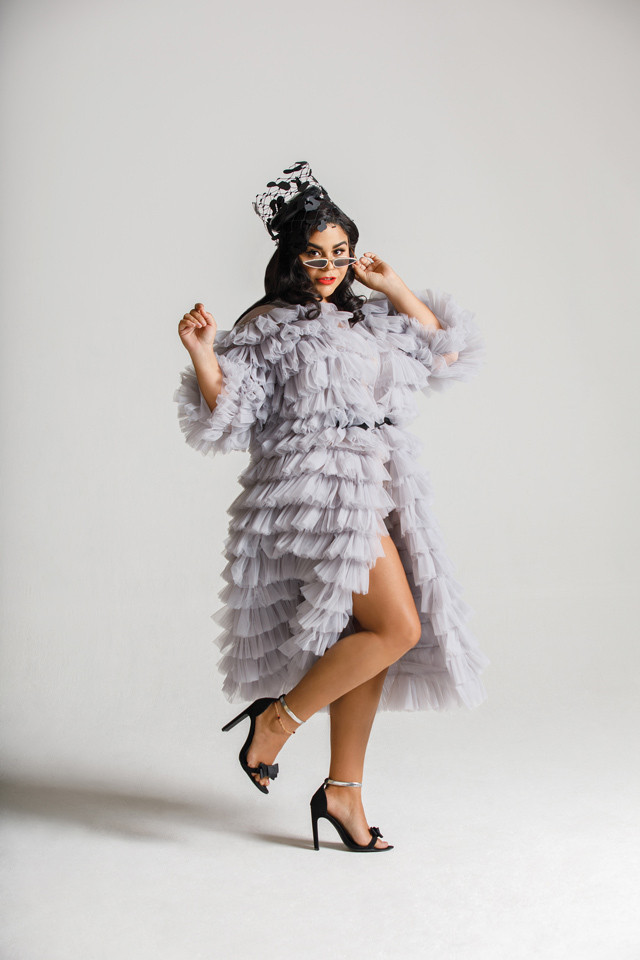 Not one to shy away from hard conversations, Garcia has had a lot of them with the Republican Cuban side of her half Cuban, half Mexican family, especially around issues she cares about, like her support of both Black Lives Matter and defunding the police. “You need to be a free thinker,” she says. “At this point, there’s no left or right. It’s right or wrong. I’ve had to step away from parts of my family that [feel wrong]. It wasn’t that tough for me, to be honest.”