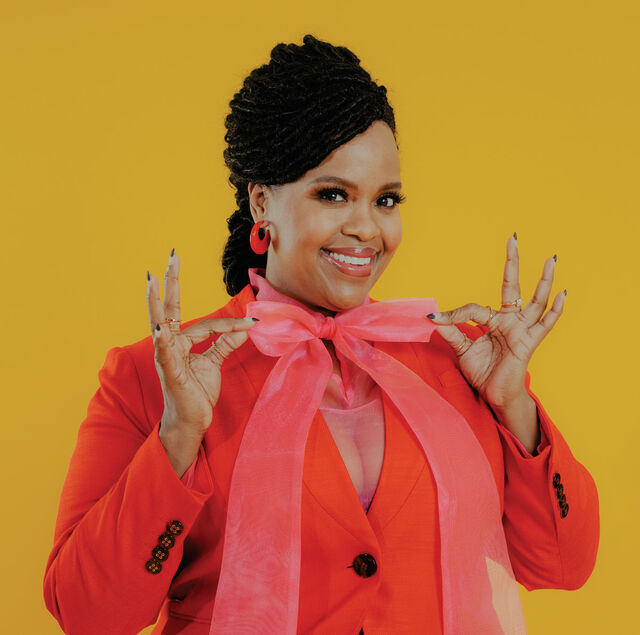 “As a woman of color, I don’t have the privilege to tap out of the fight,” says the writer-producer-actor, whose many jobs took a back seat to activism this summer. Speaking up is nothing new for Rothwell. “If you’ve followed me prior to this specific uprising, you know my tune has not changed,” says the 39-year-old Kansas native who regularly tweets directly at Donald Trump to tell him he’s “trash.”

Rothwell—who lives in L.A. with her Goldendoodle Lloyd Dobler (named after Say Anything’s main character)—is a producer and writer on HBO’s Insecure, and co-stars as fan favorite Kelli. She found her love for performing and writing at the University of Maryland and joined the Upright Citizens Brigade after moving to New York. In 2014, she became a writer for Saturday Night Live. 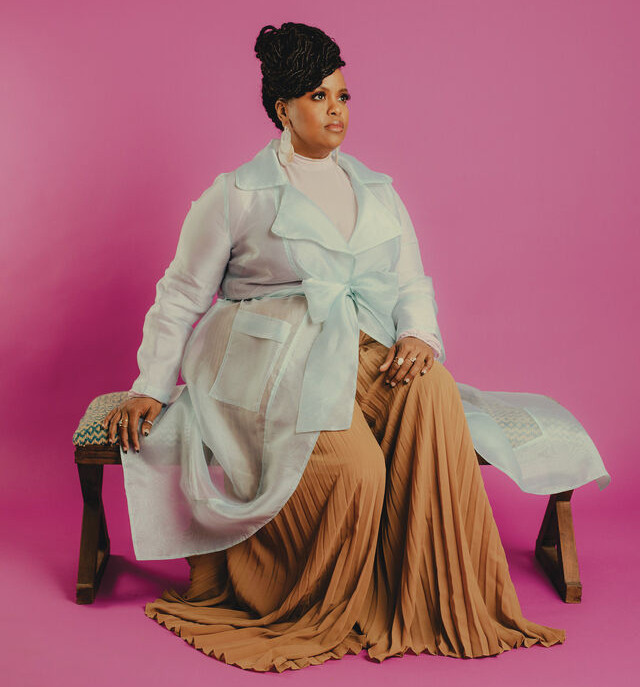 Rothwell says she’s glad people are finding joy in her work during such difficult times. Six days after Floyd’s killing, an episode of Insecure written by Rothwell aired, in which main character Issa Dee reconnects with the love of her life. The episode was pivotal, and one of the best of the series. It was also a beautiful celebration of Black love amid immeasurable Black pain. “Approaching [the airing of] this episode, I was exhausted,” says Rothwell. “I thought, ‘I don’t know if folks want to fuck with this right now.’ But even I didn’t know how badly I needed those 30 minutes to just not think about everything going on. It was a respite. I was so happy to see people of color giggling and playing.” The episode also had a “feminist bent,” says Rothwell, who called Issa’s morning-after walk home, “not a walk of shame but a walk of empowerment, a walk of possibility.”

In fact, Rothwell says intersectional feminism informs all her work. “I can’t be a champion of marginalized voices without speaking to my Blackness and without speaking to my femininity,” she explains. “And I can’t do that if I’m not also uplifting the marginalized voices of the LGBTQIA+ community, of those who are gender nonconforming, and of those who are disabled. There are a myriad of communities that require a voice and support.”

“For me,” she continues, “it’s about telling genuine, nuanced stories. Existence is resistance for marginalized communities.” –