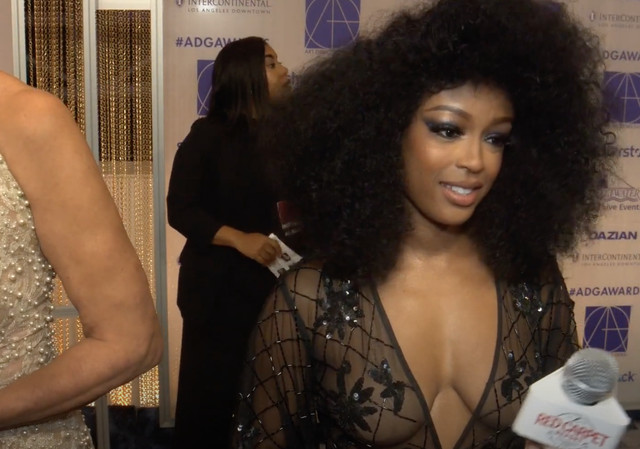 The CW has announced their pick for the new Batwoman: Javicia Leslie, a Black bisexual actress and former co-star of God Friended Me, where she also played a queer character. Batwoman premiered last fall with Ruby Rose as Kate Kane, making it the first superhero series to feature an LGBT+ character as the lead. After playing Batwoman in season one, Rose is exiting the role. She posted on Instagram to congratulate Leslie.

OMG!! This is amazing!! I am so glad Batwoman will be played by an amazing Black woman. ❤️ I want to congratulate Javicia Leslie on taking over the bat cape. You are walking into an amazing cast and crew. I can’t wait to watch season 2 you are going to be amazing !! ❤️

On accepting the role, Leslie said, “I am extremely proud to be the first Black actress to play the iconic role of Batwoman on television, and as a bisexual woman, I am honored to join this groundbreaking show which has been such a trailblazer for the LGBTQ+ community.”

She’ll play a new character named Ryan Wilder who was described by The Hollywood Reporter as “likable, messy, and a little untamed.” Before wielding the Batsuit, she spent years as a drug-runner and lived in a van with her pet plant. Ryan is an out lesbian on the show and is the type of person “who would steal milk from an alleycat and also could kill you with her bare hands.” Batwoman will be returning to TV on Sunday nights at 8 p.m. ET in January 2021.

This is for you.