Skeet Ulrich On The Teen Thriller Genre, From "Scream" to "Riverdale": BUST Interview 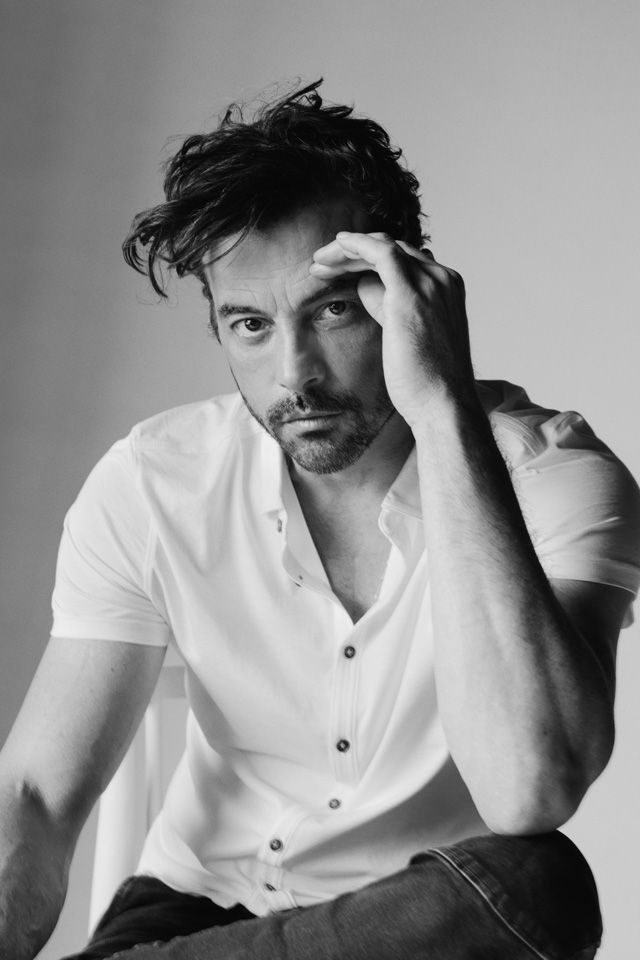 After becoming a household name in the ’90s, Skeet Ulrich is back as the hottest dad on Riverdale

These days, you might recognize Skeet Ulrich as Jughead’s rough-around-the-edges father FP Jones on the irresistible teen drama Riverdale, which was recently renewed for a fifth season. Or maybe you’re one of the 4M folks who follow him on Instagram, where he regularly shares his home renovation endeavors. (Most recently, the divorced dad built a closet for his daughter.) And then, there are his exciting upcoming projects, like #Freerayshawn, a movie that will roll out in April in bite-size, ten-minute segments on the new streaming platform Quibi. But of course, when I get the 50-year-old actor on the phone, I first have to ask him about his iconic 1996 horror films The Craft and Scream.

“When I did The Craft, I was just excited to have the job,” Ulrich tells me. “But I’ve started doing conventions the past couple years, and it’s really extraordinary how many generations now love those movies.”

It almost feels too perfect that, after starring in such genre-defining teen fright flicks, Ulrich would go on to Riverdale, a new kind of cult classic. (Quite literally—since the show features an actual organ-harvesting cult.) When asked how the horror genre has evolved over the course of his career, Ulrich says we’ve moved in a more psychological direction—which is his preference. “I think we’re getting smarter about figuring out what scares people, and we’re finding new ways to make people fearful,” he says. “We’ve moved away from the typical scare tactics.”

Over the past four seasons, Riverdale has paid homage to countless thrillers of years past, Scream included. More than that, however, the show is also frankly emotional. Following the devastating passing of cast member Luke Perry, Riverdale kicked off Season Four with a poignant tribute episode, in which the ensemble says goodbye to Perry’s character, Fred—a man who was, in the words of his son Archie (played by KJ Apa), “the best Riverdale had to offer.” Filming that episode, titled “In Memoriam,” was “probably the hardest thing I’ve done,” Ulrich says. “[Perry] had such an impact on everybody. It’s hard not to feel a lot when you talk about him, and especially that episode was not easy.”

Season Four of the show has been pivotal for Ulrich’s character, with FP taking on multiple new roles and forming connections with other characters, including Archie. “He stepped in for Fred, and Archie somewhat became his surrogate son with Jughead off at boarding school,” he explains. “It feels so right without hitting the nail on the head. I think [the show’s relationships] are growing out of the family that’s been created over four years.” 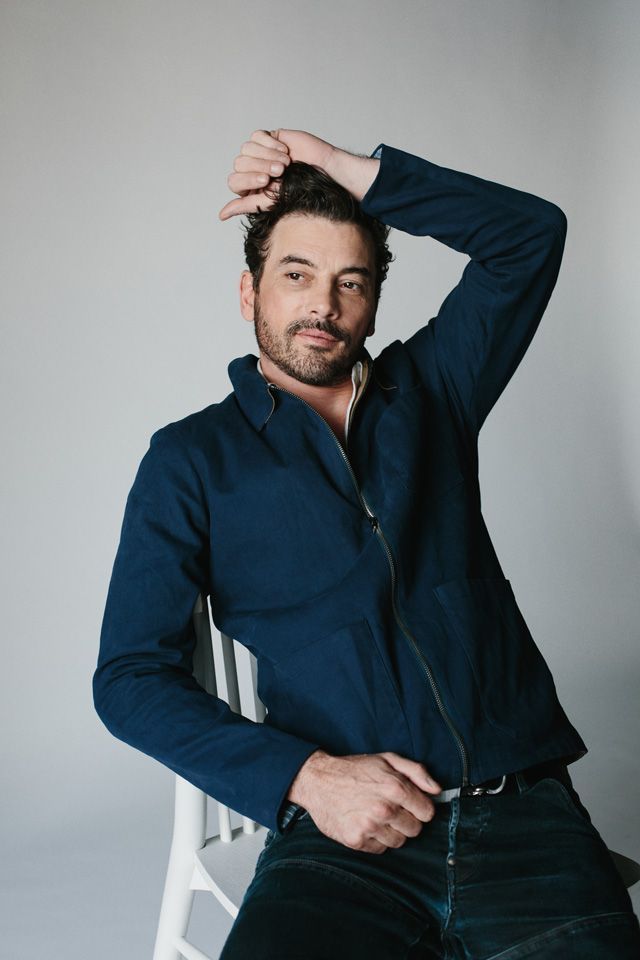 "Stranger Things" And "Riverdale": The '80s Are Calling. They Want Their Actors Back. But We’ll Keep Them.