“She-Ra’s” Fourth Season Asks, What Are You Willing To Do To Win? 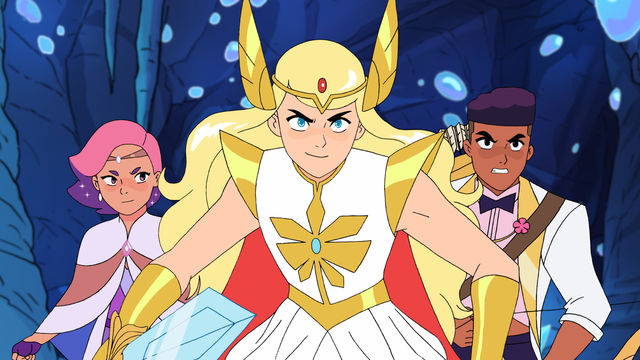 If you haven't watched She-Ra and the Princesses of Power yet, you truly are missing out. The ’80s cartoon reboot may seem like a fun, rainbow pastel adventure, but do not be deceived – She-Rais a space epic. And season four came in, kicked down the door, and showed us how epic this show could be.

If season three was about the hero’s journey, then season four is about growth, power, and destiny. It poses the question: at what cost would you embrace your future/destiny? While the titular character is She-Ra, this season proves that this is an ensemble show. She-Ra doesn't hold the weight of the world on her shoulders alone. The growth and decisions of She-Ra's friends also have earth-shattering consequences.

It is this ensemble, and the characters’ choices, that make the show so compelling. Building on previous seasons, we see Bow, Glimmer, Adora, and even Catra grapple with the consequences of their past actions.

At the end of the season, three Catra opened a portal which almost tore the universe apart. Queen Angela had died, and Glimmer Angela’s daughter, now an orphan with no mother or father, was set to become queen. As a princess and rebellion fighter against the Horde, Glimmer relied heavily on her instinct. The best-friend squad's tomfoolery would, at times, get them in trouble, but in the end, they found a way to survive. In this new chapter, we learn whether Glimmer has what it takes to be a leader – and what being a leader genuinely means.

From the very first episode of season four, we see that this season is one of growth. Growth and maturity are reflected most prominently in Glimmer's clothing. Glimmer has taken on a new hairstyle and a new uniform, similar to her mother's.

She looks the part, but as Benjamin Parker (Spiderman's uncle) says, "With great power comes great responsibility." Season four asks, what are you willing to do to win? It also grapples with the loneliness and abuses that the Horde has inflicted on characters like Catra. Abuse isn't new in the Horde. In season four we see we see how violence stemming from a pang of hunger for power can tears Catra apart. But Catra isn’t the only one who wants to win.

Season four offers more of a look into Catra, Glimmer, and Scorpia. And a new edition is the non-binary shape-shifting character Double Trouble, voiced by Jacob Tobia.

As the season slowly unravels, it becomes clear that, for She-Ra and the princesses of power to defeat the Horde, they must work as one unit.

But it’s not all gloom and doom. The writers manage to keep She-Ra fun and entertaining. The story has twists that have been slightly foreshadowed but manage to surprise audiences. This season, more than any other, also has episodes that focus exclusively on other characters. Fan favorite Scorpia has her own episode and Tobia’s Double Trouble is a very alluring character who fits into the entire cast well.

This is all I can say without giving away any spoilers, but if you’re looking for your newest Netflix binge? This is it. 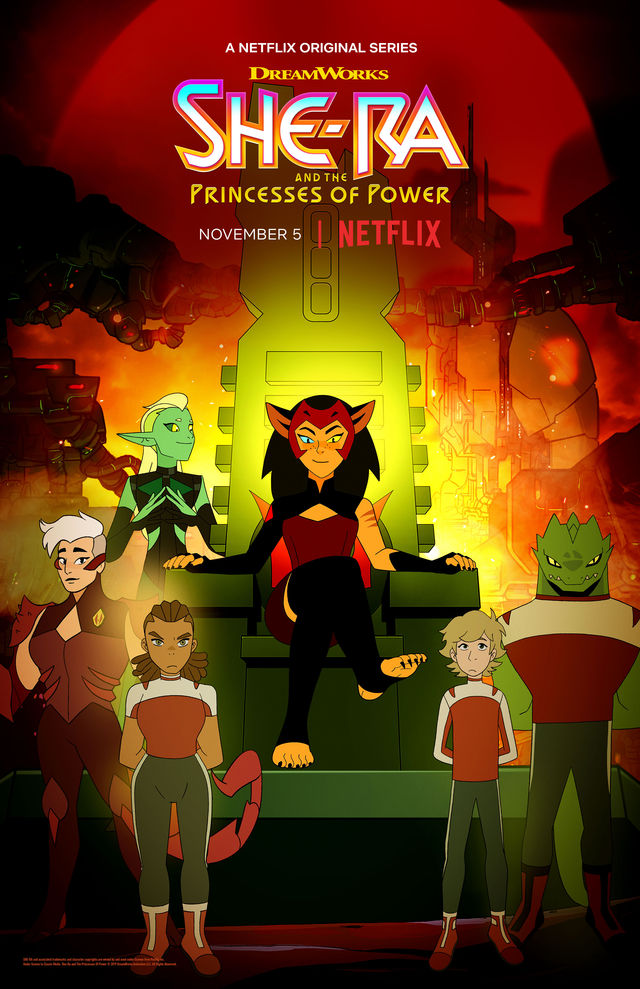 She-Ra season four is now available to stream on Netflix.