Manny Jacinto On Feminism, Representation, And The End Of "The Good Place": BUST Interview 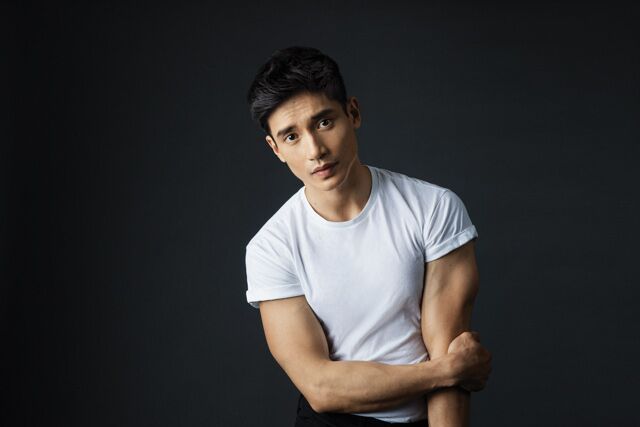 Manny Jacinto arrives for his BUST photo shoot wearing a gray T-shirt and black slacks, not a track suit like his lovable goofball character, Jason Mendoza, sports on NBC’s The Good Place. We meet on a Saturday in the Hollywood photo studio because he’s busy during the week shooting the final season of the philosophical comedy (which premiered September 26). He describes wrapping the show as “bittersweet.” “Everything we do now is the last time,” says Jacinto. The camaraderie between the cast is well documented and Jacinto credits his fellow performers for helping him become a better person, just like the premise of the show, in which the deceased learn that points are assigned for good and bad behavior on Earth. “I learned how to be less selfish from watching them,” says Jacinto of his TV family. “Ted Danson works with Oceana [an ocean conservation nonprofit]. And Kristen Bell is active with immigration reform organizations.”

The Filipino actor, 31, whose family moved to Canada when he was 3, didn’t intend to be in the arts. He studied civil engineering at The University of British Columbia. But after seeing the mostly Asian American hip-hop dance team JabbaWockeeZ win the top spot on America’s Best Dance Crew in 2008, he focused on a new passion. “There weren’t many Asian men in entertainment,” says Jacinto. “They inspired me to pursue dancing because I loved it.” Just like his TV alter ego Jason, Jacinto performed in hip-hop dance competitions with a troupe. Then in 2013, he took an acting class to improve his stage presence and fell in love. “I tend to be an anxious person, always thinking about what’s next,” he says. “Acting and dancing gave me an outlet for my energy.” His dad—who Jacinto counts as his number-one fan—was supportive but concerned about his son’s decision to pursue acting, suggesting he move back to the Philippines to book gigs. “He didn’t see any Asian actors on TV or in movies in North America,” says Jacinto. “I told him to give me five years.” 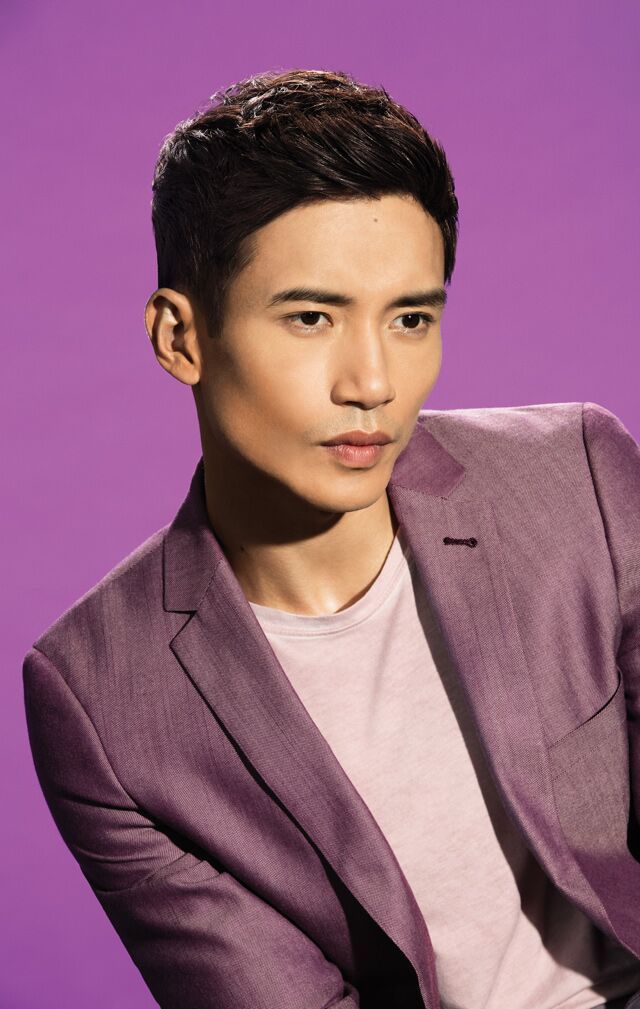 Luckily, he didn’t need that long to blow up. Jacinto landed bit parts on Once Upon a Time in 2013 and iZombie in 2015. Meanwhile, he closely studied the career paths of Asian American actors Daniel Dae Kim and John Cho. “In 2013, things were changing,” says Jacinto. “Fans were demanding more diverse representation and streaming services needed more content. More opportunities opened up.” In 2016, he scored The Good Place role of Jianyu Li, a silent monk who is secretly Jason Mendoza, a “pre-successful” DJ/failed thief/massive Jaguars football fan from Jacksonville, Florida. The character was an immediate hit, especially with female fans.

Jacinto, who considers himself a feminist, credits his girlfriend and older sister for helping him negotiate this transition, especially since his experiences attending an all-boys high school in Vancouver limited his exposure to women significantly. “During my developing years, I wasn’t around women,” he says. “Talking to my girlfriend and sister, and even social media has made me more aware of what it’s really like for women.”

Next for Jacinto is a big-screen role, alongside Tom Cruise, in Top Gun: Maverick, a sequel to the original 1986 movie. He laughs when I ask if Jason Mendoza would be equally stoked about the film. Jacinto replies, “Totally. It’s got fighter planes and explosions. Everything he loves.” 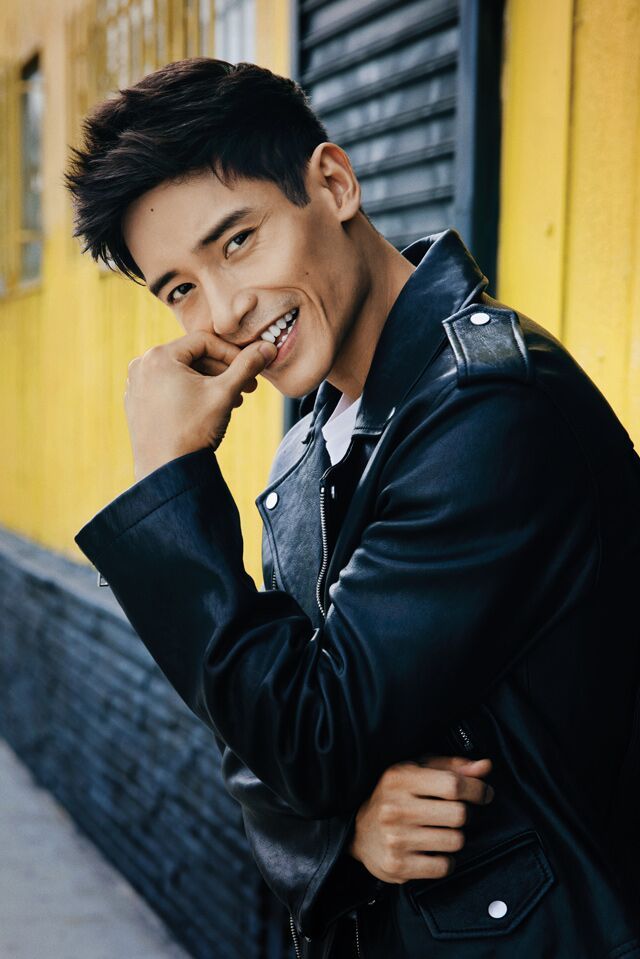