The Masked Singer Is Back And We Have Thoughts! 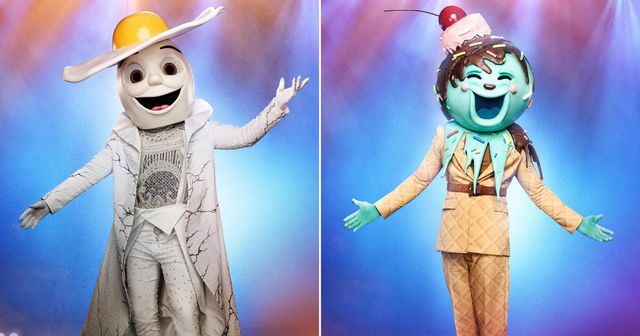 OK people! The greatest competition show ever, The Masked Singer on Fox, is finally back for Season 2. And since the show is a bit of an obsession here at BUST HQ, you KNOW we have thoughts!

Who do you think is behind the masks so far???

Tags: The Masked Singer , Season 2 , Fox , Egg , Ice Cream , Ladybug , Rottweiler , Skeleton , Butterfly , Thingamajig , Tree
Support Feminist Media!
During these troubling political times, independent feminist media is more vital than ever. If our bold, uncensored reporting on women’s issues is important to you, please consider making a donation of $5, $25, $50, or whatever you can afford, to protect and sustain BUST.com.
Thanks so much—we can’t spell BUST without U.