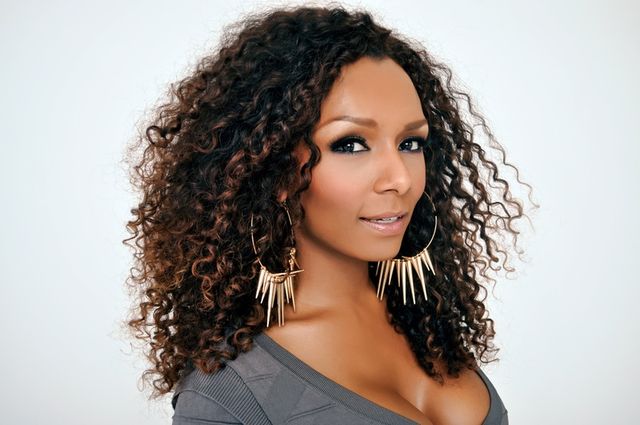 In a groundbreaking deal with Netflix, Janet Mock has become the first trans woman to secure a creative contract with a major Hollywood studio, Variety reported. Breaking boundaries as a transgender woman of color, Mock’s three year, multi-million dollar deal will give her the spotlight to create her own TV shows for the network. Mock has said on Twitter that she hopes to use this opportunity to highlight marginalized voices in Hollywood, seeking to introduce mainstream audiences to trans peoples’ lives and stories, as their presence is consistently overlooked in media representation.

Today, @JanetMock makes history as the first Black trans woman to establish an overall deal with a major studio.

"...there's potential to introduce hundreds of millions of viewers to trans people, and showing people who may not understand us, that we can tell our own stories." pic.twitter.com/nXhaW0STvo

Although Mock’s new role as a head content creator for one of the most reputable streaming giants is historic, this is certainly not the first time she has made history. Mock’s memoir, Redefining Realness, marked the first book written by a trans person about transitioning while young, and was a New York Times bestseller when released in 2014. Mock is also well known for her jack-of-all-trades role on the award-winning show, Pose, where she works as an executive producer, writer, and director, and became the first trans woman of color to be hired as a writer for a television show. Pose follows an ensemble cast of LGBTQ+ people of color, many of them trans, making their way through the underground New York City ballroom scene in the 1980s and '90s. Season Two just premiered on June 11 on FX.

Mock’s contract with Netflix will allow her to continue writing and directing for Pose. However, along with the rights to her half-hour TV show, the major streaming service will get a first look at all feature projects she embarks on in the next three years. Mock hinted on Twitter that one of her shows will be a half-hour drama, and another will be a college-aged series, with other top-secret projects in the works. She will also serve as an executive producer on Ryan Murphy’s new Netflix show, Hollywood.

A career-long trailblazer, Mock is no stranger to carving her own path, and the public appraisal for Netflix's decision and for Mock's upcoming projects signals that people are itching for diverse representation, both behind and in front of the camera. The too-short list of prominent trans producers and directors includes Jill Soloway, of Amazon Studios, as well as Lilly and Lana Wachowski, who created The Matrix, and later, for Netflix, Sense8. Let's continue to push for larger platforms for trans actors, writers, producers, and directors. In the meantime, I will certainly be watching whatever Mock attaches her name to.

This Gender-Neutral Line Is Challenging The Swimsuit Binary