MTV’s Dating Show “Are You the One?” Will Feature a Sexually Fluid Cast 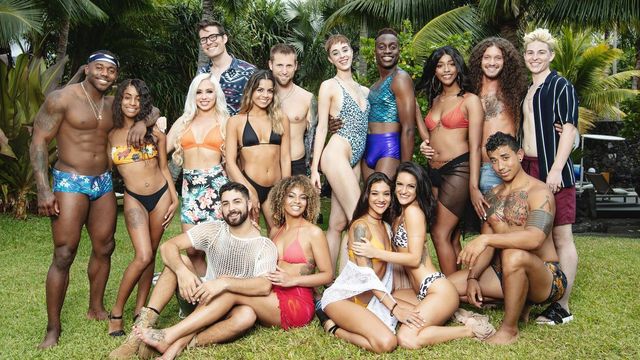 The MTV dating show Are You the One? will feature a diverse cast when its new season premieres on June 26th. The premise of the show is that singles are secretly paired up via a matchmaking algorithim from the producers. If they find their perfect match, the couple will split a $1 million prize. According to the press release, “all the participants this season identify as sexually fluid, meaning there are no gender limitations when it comes to their [perfect match]."

Dating shows are common on TV,  but queer representation on these shows is generally limited at best. ABC’s behemoth Bachelor franchise features exclusviely heterosexual couples (and generally speaking, offers very little in terms of racial diversity). Dating shows that focus specifically on non-heterosexual romance have been almost non-existant. In 2016, the channel Logo produced a short-lived dating show called Finding Prince Charming. Attempts to create a dating show centered around a non-heterosexual lead have treated queerness as a joke, playing upon its alleged shock value (see the history of the disturbing Bravo show Boy Meets Boy, which attempted to trick its gay bachelor by including straight contestants).

Netflix recently made its own dating show, Dating Around, which also featured same-sex couples. Hopefully this, along with Are You The One, is the start of a positive trend where sexual orientation is treated as a normal and not as a joke.