Details
BY Gretchen Sterba
IN TV
Published: 09 May 2019 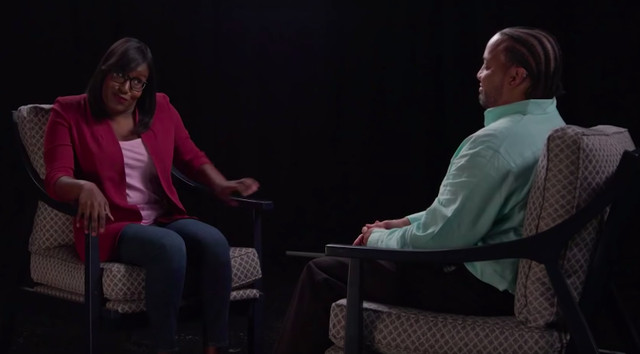 Although Twitter can often be a cesspool of hate speech and Nazis, Black Twitter has emerged as a platform for activism and journalism. In a Salon article from 2013, writer and activist Feminista Jones, also featured in the segment, wrote: "People continue to use Twitter to vent their frustrations, and those who are savvy are using it to actually do something about the causes they believe in. They prove that 140 characters can be all it takes to spark a movement." Alicia Garza, writer and activist, created #BlackLivesMatter on Twitter. The hashtag #BlackGirlMagic was also created on Twitter by CaShawn Thompson.

In the show's show segment, Ekperigin digs deep into the semantics of the subculture, consulting professionals like Meredith D. Clark, Ph.D., an assistant professor at the University of Virginia.

“2016 was so difficult for so many people because the candidates didn’t effectively connect with people that they needed to turn out at the polls,” Clark said. “Just because you’re a Democrat does not mean that our vote is yours. You are going to have to work for it.”

In addition to Jones, Aaron Philip and Bree Newsome, two other integral voices in Black Twitter, also make an appearance and discuss how this social media platform isn’t just something to pass the time — it’s a tool used to form grassroot movements.