K-Pop Is Still All The Rave, But K-Dramas Are Taking Over 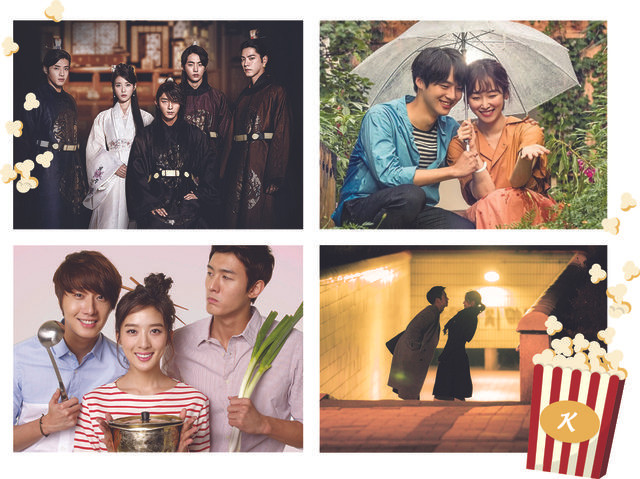 TIPS FOR ENJOYING K-DRAMAS TO THE MAX

K-pop music isn’t Korea’s only big media export. Korean television dramas (aka K-dramas) are also increasingly popular due to their quirky content, genre mashups, and lush cinematography. With more appearing every day on Netflix, Amazon, and Viki.com, it has never been easier to dive in. Here are four tips to help you enjoy them. –joan vos macdonald

1. Ignore the “soap opera” label. K-dramas are often described as “soap operas,” but that’s not accurate. Though some are soapy, there are also mysteries, supernatural stories, police procedurals, fairytale romantic comedies, and gorgeous historical fiction. Like manga comics? Check out W about a woman drawn into her father’s graphic novel. For historical drama, Scarlet Heart Ryeo mingles time travel and true history. 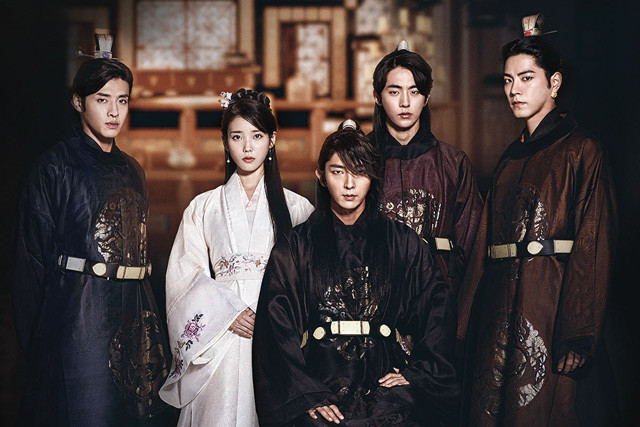 Scarlet Heart Ryeo
2. Be patient. Unlike American series, K-dramas usually only have one, 16-episode season. With one story arc, they’re like long movies, which is why it takes one or two episodes to establish the plot. A good example of this is The Moon Embracing the Sun, the story of a poisoned princess saved by witchcraft. 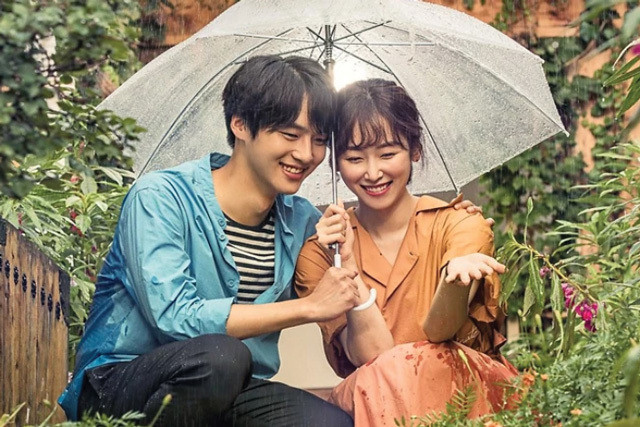 Degree of Love
3. Check your cynicism. Inspired by shoujo manga or “love comics,” romantic K-dramas often feature a perfect, unattainable man and the unlikely woman he falls for, but that’s just a starting point. Take Strong Girl Bong-Soon. Despite her petite stature, the heroine of this tale is descended from generations of super-strong women. She defeats a serial killer and guards a CEO who thinks her strength is sexy. And in Something in the Rain, love emboldens a woman to fight workplace harassment. 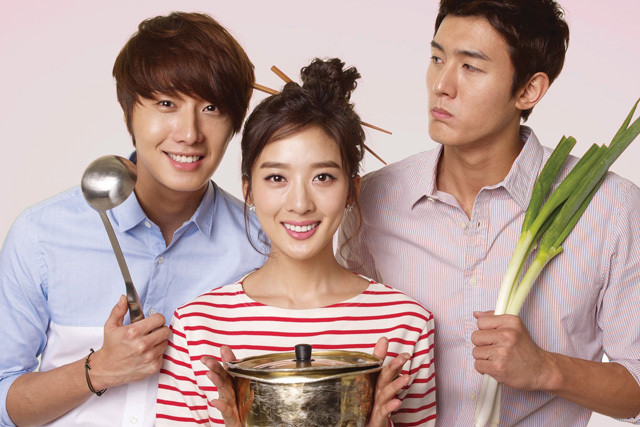 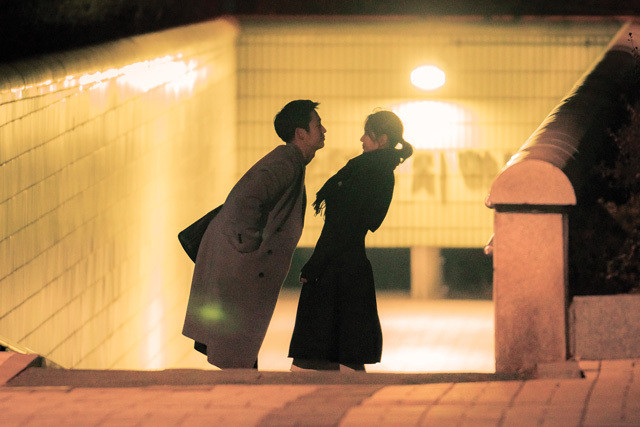 Something in the Rain

Tags: K-Pop , K-Drama , Korean Drama , Korean Pop , The Moon Embracing the Sun , Scarlet Heart Ryeo , W , Strong Girl Bong-Soon , Something in the Rain , Degree of Love , Flower Boy Ramyun Soup
Support Feminist Media!
During these troubling political times, independent feminist media is more vital than ever. If our bold, uncensored reporting on women’s issues is important to you, please consider making a donation of $5, $25, $50, or whatever you can afford, to protect and sustain BUST.com.
Thanks so much—we can’t spell BUST without U.