Despite Success, Cast of "Big Little Lies" Still Had To Fight for Appropriate Wages 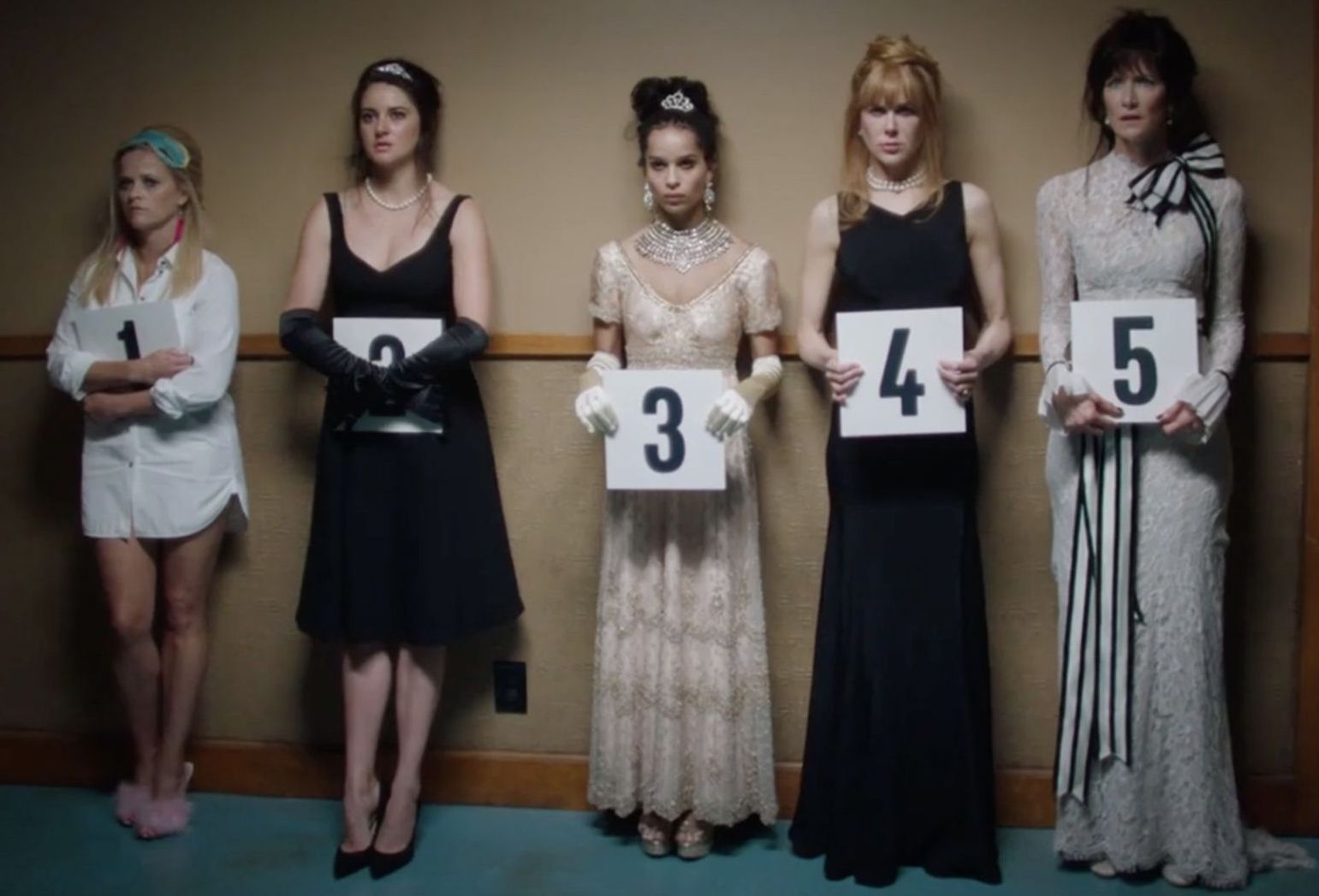 HBO’s breakout TV show, Big Little Lies, won an Emmy and Golden Globe after their first season and garnered millions of fans. Season 2 is set to be released in June of this year with a lot of exciting behind the scenes spoilers. Jean-Marc Vallée, the director of the first season, left and was replaced by the incredible Andrea Arnold, an Academy Award winning filmmaker, Meryl Streep is joining the cast for Season 2 as Perry’s mother, and most exciting of all—the entire Big Little Lies cast is getting a pay raise.

According to the Hollywood Reporter, Casey Bloys, the president of programming at HBO, is working towards equality. He is looking increase the number of female based shows at HBO and looking to increase the number of women writers and directors. Bloys told the Hollywood Reporter, “One of the things that’s come out of thinking about the movement and some conversations with Reese, who’s really at the forefront, is something we’ve done recently. We’ve proactively gone through all of our shows — in fact, we just finished our process where we went through and made sure that there were no inappropriate disparities in pay; and where there were, if we found any, we corrected it going forward. And that’s a direct result of the Times Up movement.”

Cosmopolitan reported that Reese Witherspoon and Nicole Kidman, the show’s stars and producers, will be earning around $1 million per episode in Season 2, compared to the $250,000—$350,000 they earned per episode during Season 1. Zoe Kravitz’s total salary will be raised from $380,000 to $3 million and Shailene Woodley will also have an increase to her $1.3 million pay packet from Season 1.

These well-deserved pay raises are incredibly exciting, but it also leaves us wondering how much male TV stars have been making if HBO is seeking to make up for disparities in pay. According to a 2017 article by Variety, equal pay for people of color and women in TV has been and is an ongoing battle. A few years ago, The Big Bang Theory’s stars Melissa Rauch and Mayim Bialik sought to match the $1 million per episode that their male co-stars were receiving. Unfortunately, their pay wasn’t matched and Rauch and Bialik were only given $500,000 per episode. Daniel Dae Kim and Grace Park, both of Korean heritage, walked away from Hawaii Five-O after CBS refused to match their pay to the pay of their white male co-stars Alex O’Loughlin and Scott Caan. On the brighter side, Shameless star Emmy Rossum successfully negotiated a deal to match her pay to that of her co-star, William H. Macy.

Clearly, the disparities in pay between white male stars and women andpeople of color still exist. The Big Little Lies team receiving a just pay raise is a huge step in the right direction and it is even more exciting to see huge media companies like HBO striving towards equality and opportunity.

You'll Never Understand "Russian Doll" Until You Understand The 12 Steps