Beauty, Horror, Cosplay: The Many Faces Of Drag At RuPaul's DragCon NYC 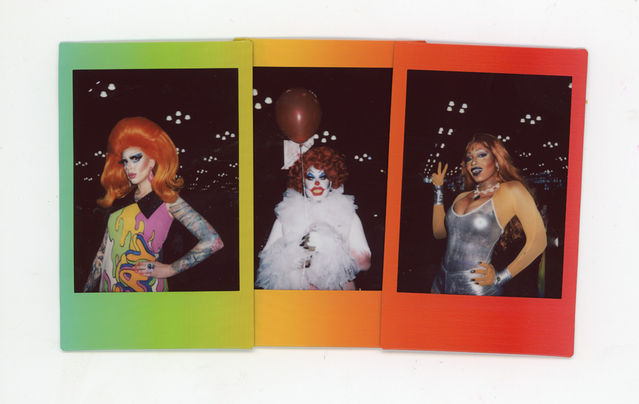 RuPaul’s DragCon NYC kicked off its second year in NYC at the Javiits Center September 27-29th. With a line-up of RuPaul's Drag Race stars present for meet and greets as well as featured artist panel presentations, fans of the franchise and drag aficionados alike flocked en masse to the convention. The event featured live drag makeovers, drag makeup tips, behind-the-scenes secrets, body positivity, political organizing, and conversations on how to make the world more inclusive for nonbinary and gender non-conforming people. Although RuPaul herself was not available for any meet-and-greet moments, she did have several panel presentations and live "RuTalks” to give attendees a chance to catch the “Supermodel of the World.” 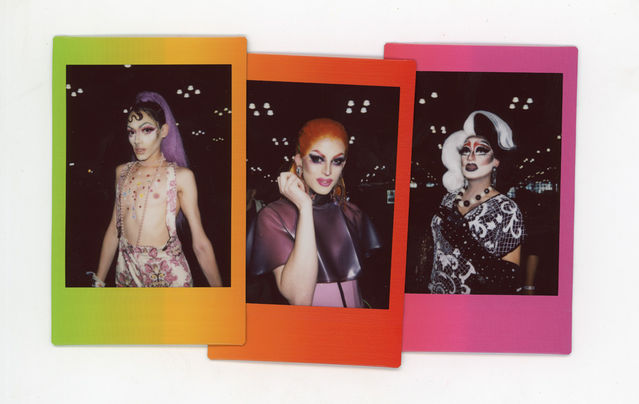 After passing through security, the environment felt lively and welcoming, laid out like a small city with lingo-ridden street names like “Death Drop Alley,” “Tongue Pop Toll Rd,” and “Sissy That Walkway” guiding you across the sprawling floor. The convention was also intentionally set up to foster an inclusive, safe, queer space for all attendees and queens, with reminders of consent—"Drag is not consent. Please ask talent and attendees before photographing”—dotting the walls. With some costumes involving revealing elements, reminding others about photo consent was helpful and well-received. Nevertheless, compliments were lobbed back and forth like a game of hot-potato between outfitted patrons, many posing for selfies and exchanging social media contacts. This year also had a Kids' Zone welcoming children of all ages to participate in Drag Queen Story Hour and arts and crafts projects. 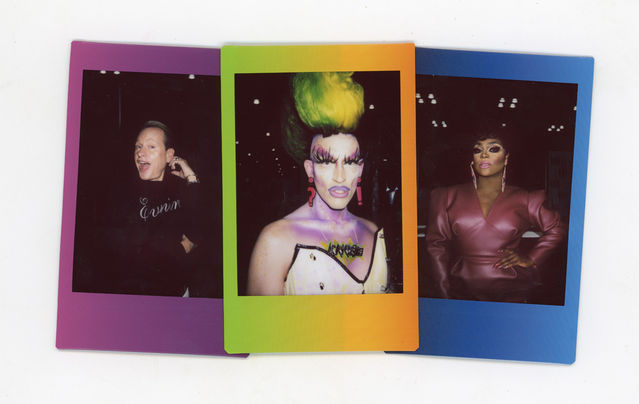 An array of famous queens, as well as judges and alumni of RuPaul’s Drag Race, could be found interspersed amongst artists and vendors on the convention floor, each queen with her own elaborate photo environments crafted to match her personal drag aesthetic and persona. Along with this "land,” most queens had personalized tees, pins, totes, and more custom merchandise available. Meet-and-greet opportunities are a huge draw of the convention, and most queens' time came with a minimum merchandise purchase requirement. 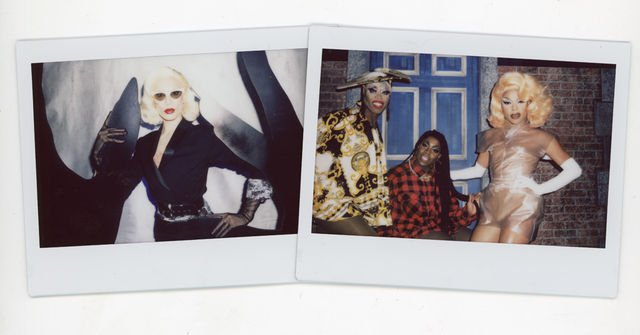 Aside from the merch, branded products were available as well, with New York's own Miss Fame launching her line of “Miss Fame Beauty” cosmetics live at the convention. Long lines and serious wait times were a norm for the queens on “Heather Ave” like Detox, Aja, Alyssa Edwards and All Stars season 3 winner Trixie Mattel, as well as some of the new season 10 cast on “Sickening Street” like Asia O'Hara, Kameron Michaels, Miz Cracker, and season 10 winner Aquaria. But fans didn't seem to mind being required to buy gear or the hours spent waiting when the reward meant actual face time (and selfies) with their favorite queens. 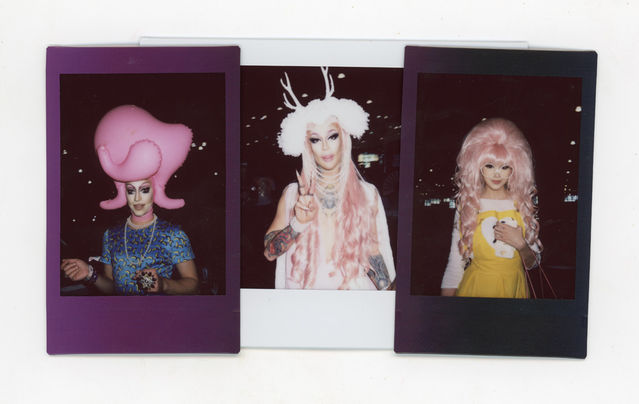 Alongside a bevy of panel discussions and famous queens, the attendees of RuPaul’s DragCon NYC’s second year were offered a visual buffet of painted faces and costumed enthusiasts. Not everyone attends in drag attire, but a great majority of the attendees do come dressed to impress. Some were seen in costumes to pay homage to their favorite Drag Race challenge moments or favorite queens' memorable looks. Cosplay spotted included heroes like Wonder Woman, Starfire, and Dazzler, and classic toy characters like Barbie and Strawberry Shortcake. Interspersed were various avant-garde looks, some with jabs at gender construct, with nods to the classic and iconic Leigh Bowery and James St. James. Many, however, came as their own personal drag character, with branding and social media ready to share. 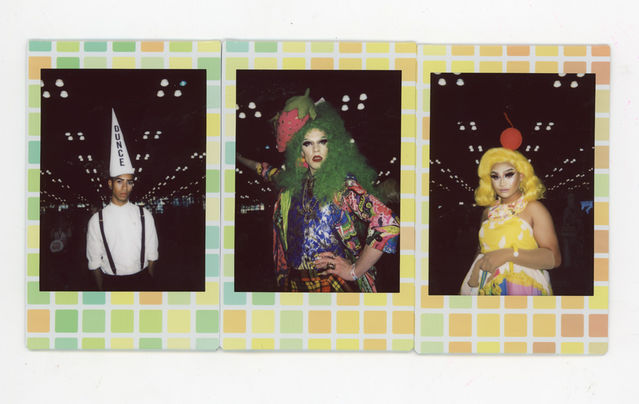 Beauty is truly in the eye of the presentor here, and the expressions and presentations range from the quirky and abstract to some who shun “conventional beauty" and embrace the intentionally horrific. As Swanthula Boulet announces at the beginning of season 2 of Dragula, “We pride ourselves on celebrating the strange, and the wild, and the sometimes dangerous side of queer culture. And as the rest of the world accepts us, they also try to squeeze us into a little box, and make us conform, and that just won’t do. Drag is a form of radical self-expression—it’s an art—and the last thing an artist needs is to be told what to do.” 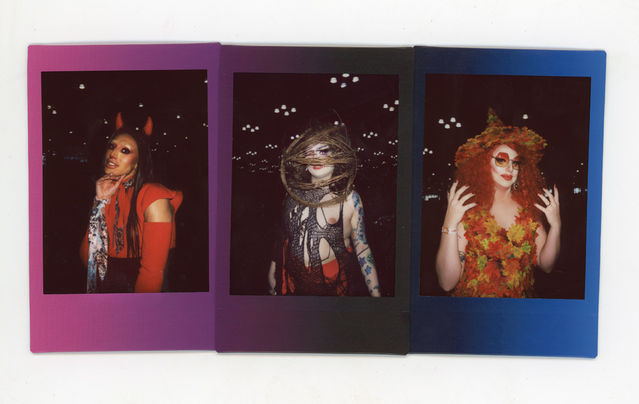 Because drag is an ever-evolving art form, as people bring their own sensibilities to the craft, more diverse versions of drag are becoming mainstream. Some queens arrived poking fun at horror's classic characters like Pennywise and Beetlejuice, and others could be seen strolling around dressed as personal nightmares and seasonal spooky apparitions. Seen soaring above the crowd on stilts, Dragula season 2 contestant Aborha slanked around, playfully rebuking fan attention with the guttural shouting of, “What do you want?” to every request, while leaning in with a fanged open-mouth grin for selfies. 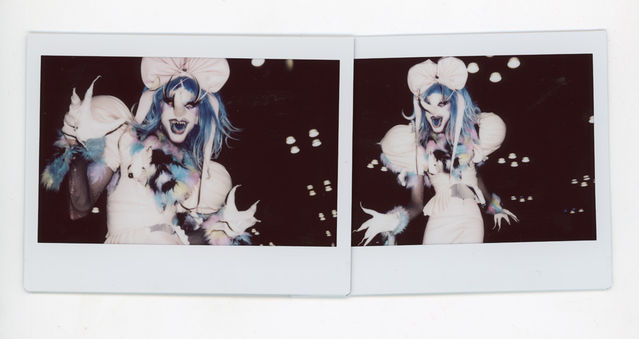 A beautiful escape from the busy city, RuPaul’s DragCon NYC proved to be a ball, providing fun, art, fashion, information, and networking for all in the drag community. A playful and electric environment mixed with enthusiastic and eager attendees culminated in a exemplary experience that really felt inclusive for everyone. Whether you're a diehard fan of RuPaul's Drag Race or haven’t seen a single episode, any interest in drag makes this event a destination you won’t want to miss. Keep scrolling to a look through some more highlights of the famous queens and attendees of this years RuPaul’s DragCon NYC. 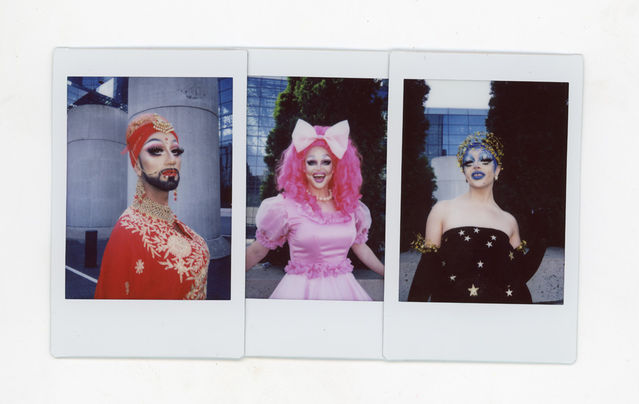 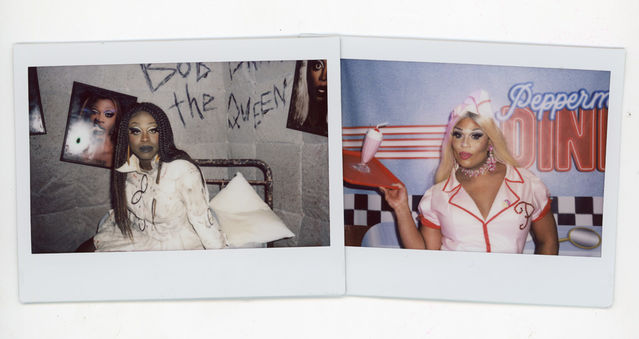 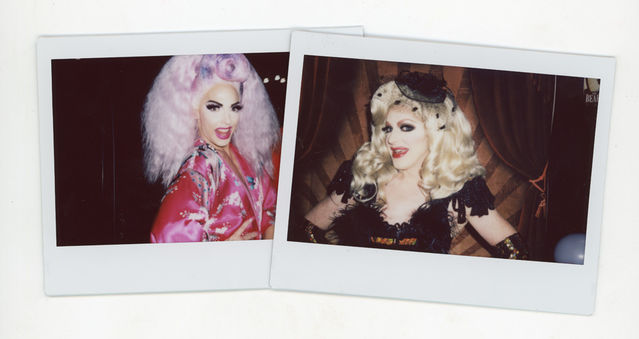 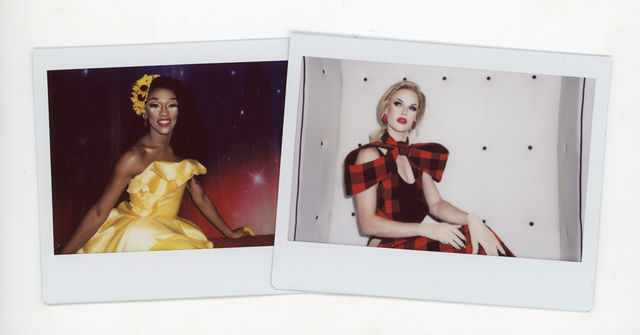 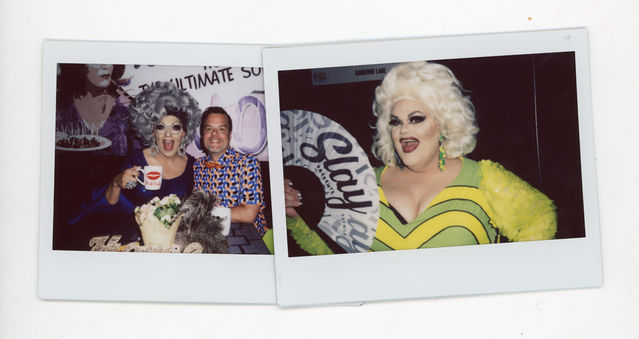 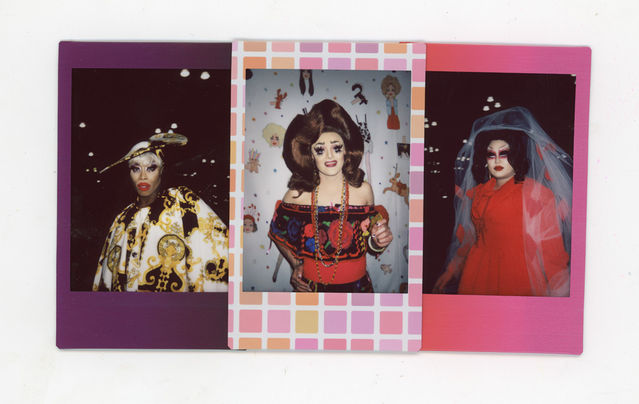 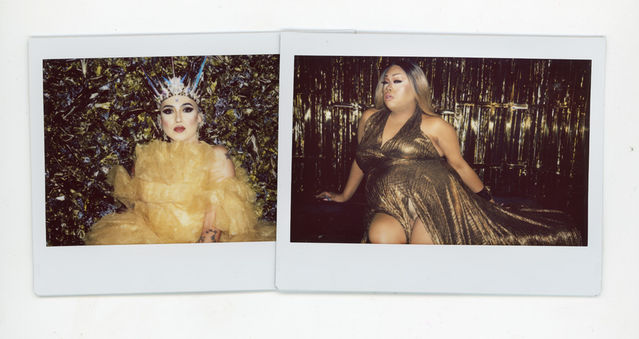 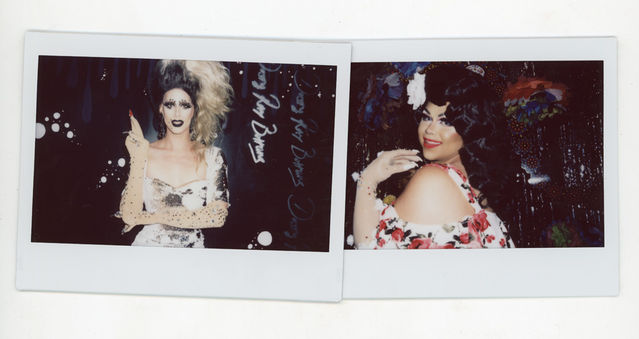 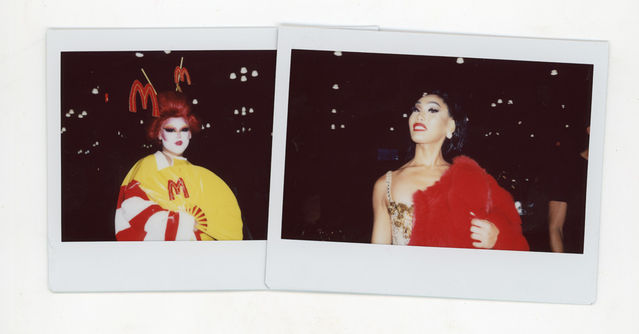 These 10 RuPaul Quotes Will Inspire You To Live Boldly

"RuPaul's Drag Race's" Peppermint Is Making A Documentary About Being A Trans Drag Queen: BUST Interview

Tags: RuPaul's DragCon NYC 2018 , RuPaul's DragCon , RuPaul's Drag Race , RPDR , drag , photography , events
Support Feminist Media!
During these troubling political times, independent feminist media is more vital than ever. If our bold, uncensored reporting on women’s issues is important to you, please consider making a donation of $5, $25, $50, or whatever you can afford, to protect and sustain BUST.com.
Thanks so much—we can’t spell BUST without U.