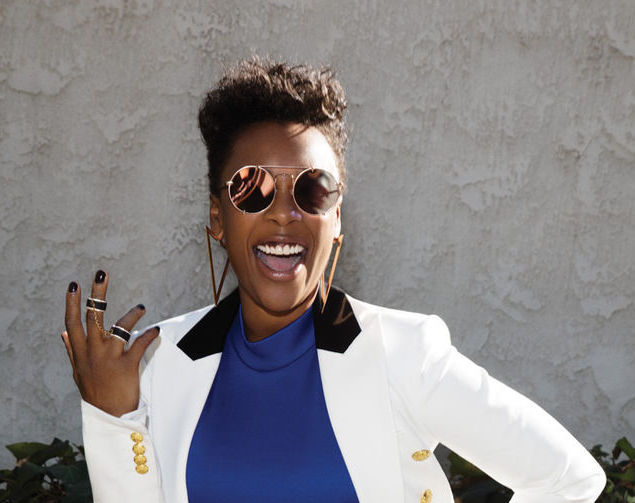 The 70th Creative Arts Emmy Awards was this past weekend, celebrating the unsung heroes of TV –production, editing, producing– alongside the celebrities. Though the Emmy Awards are still a weekend away, the Creative Arts was packed with historic moments: titles won, ceilings shattered, minorities represented, stereotypes-slayed with a fabulous dress (and dominatrix-worthy boots). Here are the highlights we're still talking:

Wiley, first known as Poussey on Orange Is the New Black, won for her commanding presence as Moira, a lesbian and Gilead-escapee from Handmaid’s Tale. The character, black, gay, and a resolute survivor, is a well-celebrated update from Margaret Atwood’s initial.

Haddish and Williams won for their respective guest roles on Saturday Night Live and Atlanta. Haddish’s hosting (and now-iconic white dress) was the highlight of SNL’s 43rd season. For Williams’ Alligator Man role, he actually interned at an alligator farm for three weeks to avoid using a stuntman.

Jones won an Emmy in the drama category for his much-loved role on NBC's This Is Us. All four are first-time Emmy winners. 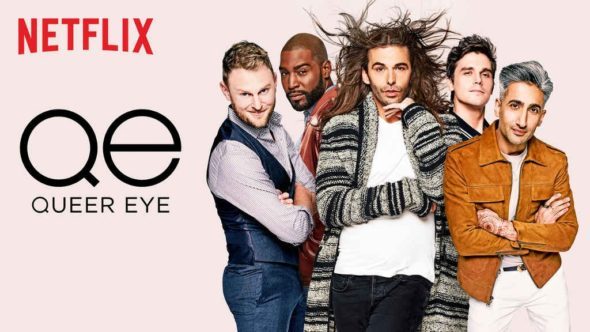 2. A Spotlight on LGBTQ Television

RuPaul’s Drag Race and its indelible host, RuPaul Charles, snagged multiple awards that night, including his third Outstanding Host for a Reality or Reality Competition Program award. The instantly-beloved Queer Eye reboot had a ball; they won Outstanding Structured Reality Program and Outstanding Casting for a Reality Program (but really, there was no competition on that one). United Shades of America With W. Kamau Bell took Outstanding Unstructured Reality Program. Also, QE star Jonathan Van Ness deserved an award (or at least applause) for his fierce, gender-norms-decimating look: a black gown complete with sequins, a mess top, and thigh-high slit. Google it. 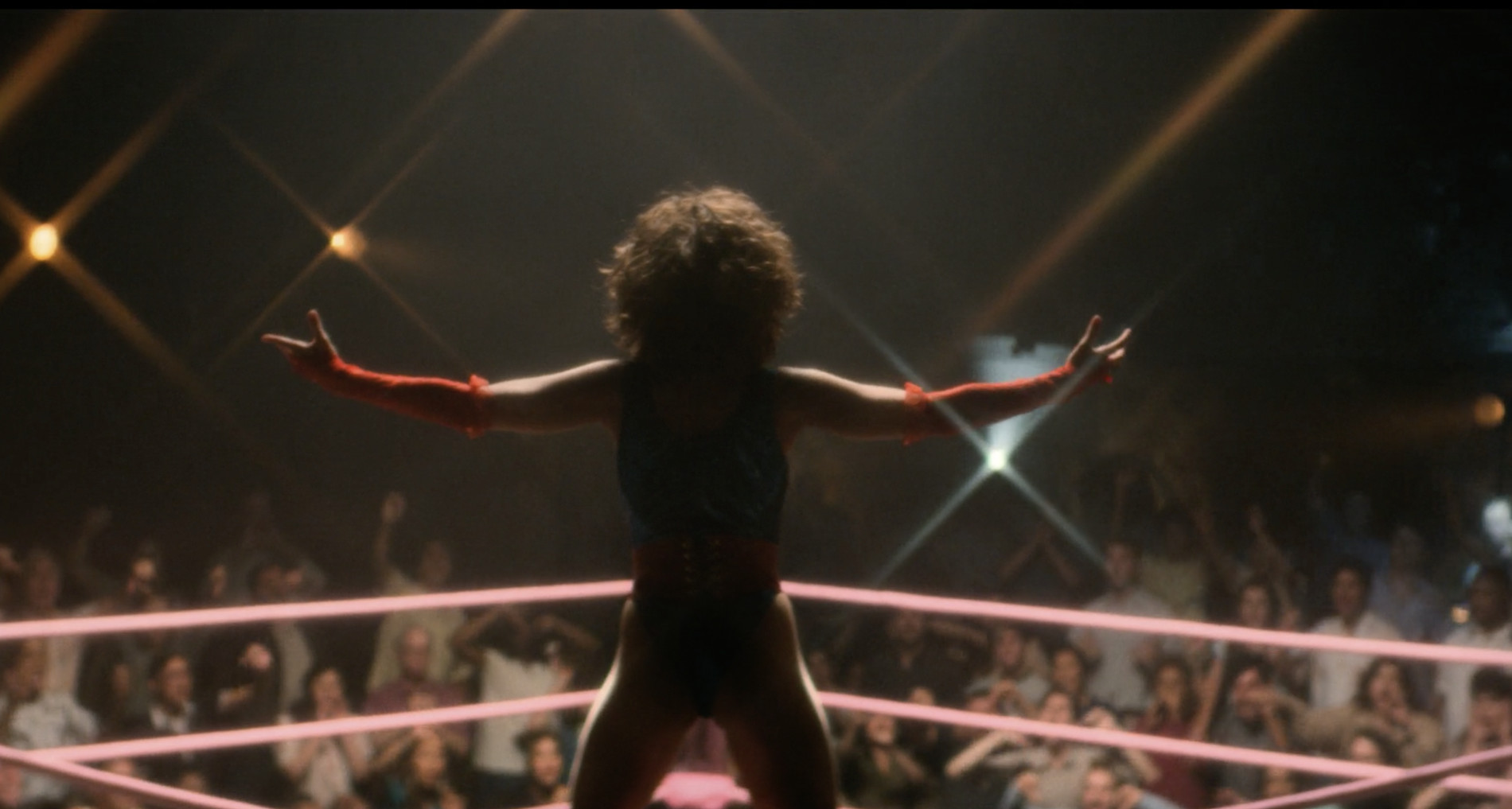 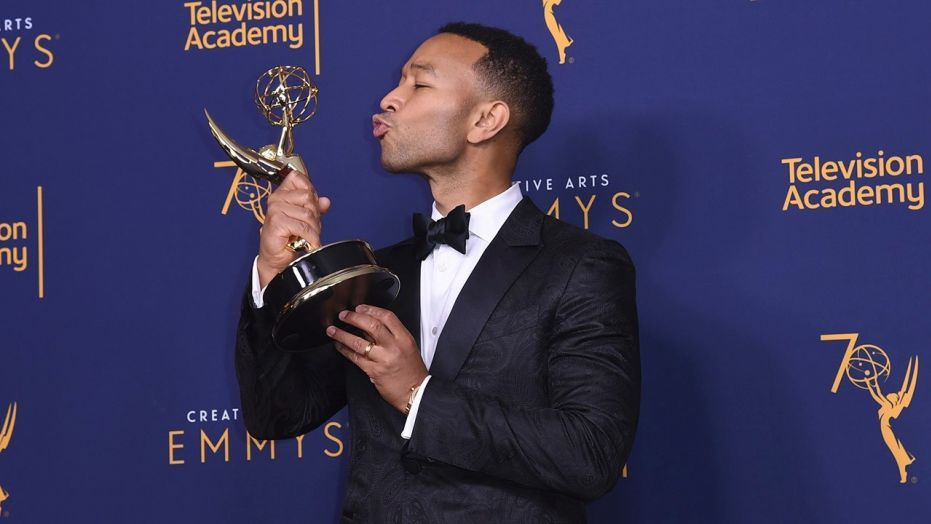 Praises be, there are (to quote Chrissy Teigen) three new EGOT GOATs in Hollywood. Tim Rice, Andrew Lloyd Webber and John Legend won as executive producers of NBC’s Jesus Christ Superstar Live In Concert. The win for Outstanding Live Variety Special award makes the three the 13th, 14th, and 15th persons to ever win an Emmy, a Grammy, an Oscar, and a Tony. Superstar producer Craig Zadan, who died on August 20, was also awarded a posthumous Emmy for his role.

9 Moments To Care About From The 69th Emmys

Tags: Creative Arts Emmys , Samira Wiley , John Legend , SNL , queer , feminism,
Support Feminist Media!
During these troubling political times, independent feminist media is more vital than ever. If our bold, uncensored reporting on women’s issues is important to you, please consider making a donation of $5, $25, $50, or whatever you can afford, to protect and sustain BUST.com.
Thanks so much—we can’t spell BUST without U.