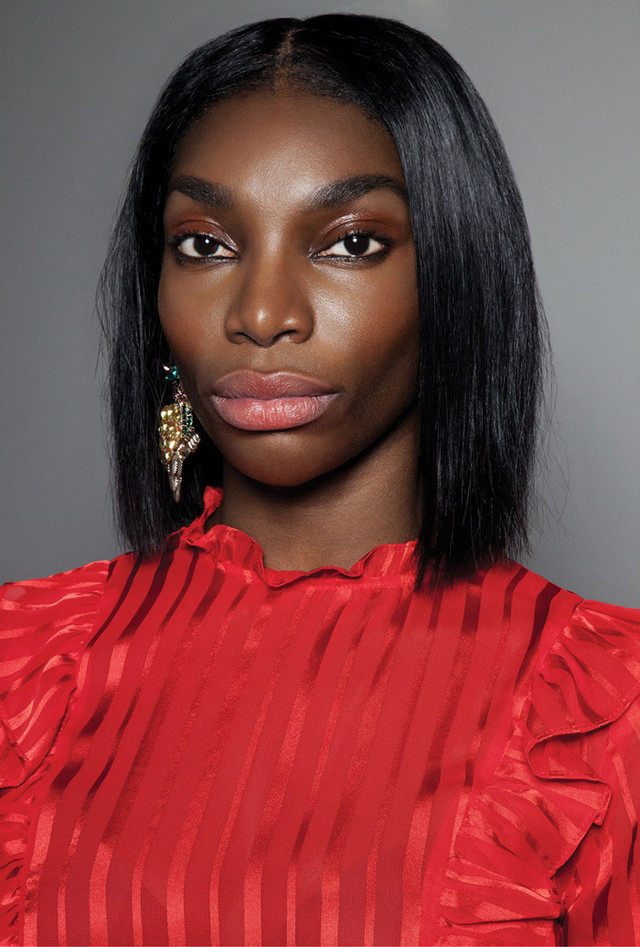 Michaela Coel, the multi-talented mastermind behind the E4 comedy Chewing Gum, will be writing and starring in an upcoming BBC series about sex and consent, reported the Guardian this morning.

January 22nd, as the show is tentatively titled, will be a “fearless, frank and provocative” portrayal of “the distinction between liberation and exploitation,” a BBC representative told the Guardian. Coel’s character, Arabella, will reckon with “new codes of sexual conduct” and what these mean for her—and her friends’—sexual experiences.

“I feel weirdly overwhelmed and honored to be making something again, something I’m making myself, with a great team,” Coel told the Guardian. The writer and actress is also starring in the BBC/Netflix collaboration Black Earth Rising, a war crime thriller, which will be out this September. Coel’s iconic Chewing Gum will also reportedly be returning for a third season, according to The Times.

“It’s incredible to be working with Michaela again,” Phil Clarke, executive producer of Coel’s upcoming project, told the Guardian. “She has a brave and original vision, something mature and relevant to say—about gender politics, about consent, about gratification, about social media, about her generation. It’s an explosive package.”

Tags: Michaela Coel , BBC , consent , Chewing Gum
Support Feminist Media!
During these troubling political times, independent feminist media is more vital than ever. If our bold, uncensored reporting on women’s issues is important to you, please consider making a donation of $5, $25, $50, or whatever you can afford, to protect and sustain BUST.com.
Thanks so much—we can’t spell BUST without U.