Aidy Bryant Is Currently Filming "Shrill" Based on Lindy West's Book, And We Couldn't Be More Excited 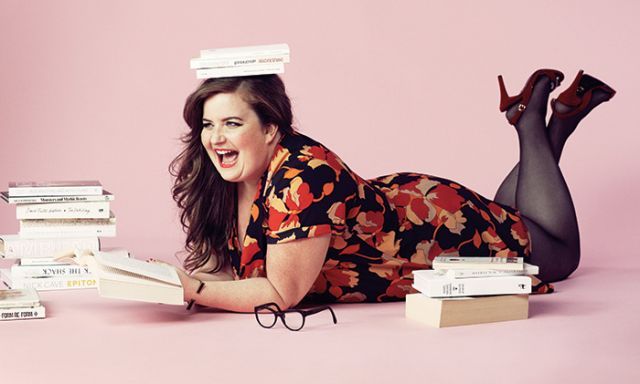 We previously reported that Hulu is making a TV show Shrill, based on the memoir by Lindy West and starring SNL cast member Aidy Bryant. Bryant will play the main character Annie, "a woman who wants to change her life—but not her body.” Now, Variety has more info: Hulu has given a six-episode series order, and it's beginning production this week in Oregon.

The SNL superstar isn’t the only household name involved with this project, as Lorne Michaels and Elizabeth Banks are executive producers on the show. The series is written by a team of West, Bryant, and Alexandra Rushfield.

Bryant shared a photo on her Instagram on Thursday showing her character’s name on a trailer with the caption “First Day.” 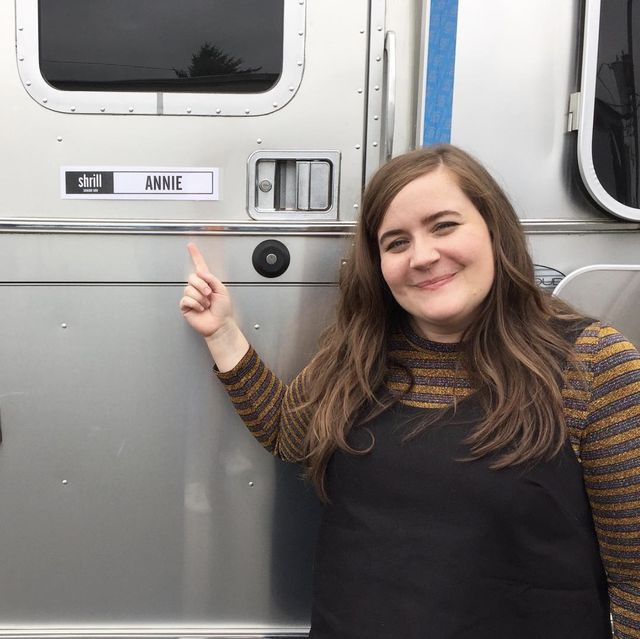 She previously also posted an enthusiastic photo celebrating the start of the series, saying that the team is “working hard to make a show I dreamed to see when I was fourteen. A fat woman with a full dynamic life on TV!” 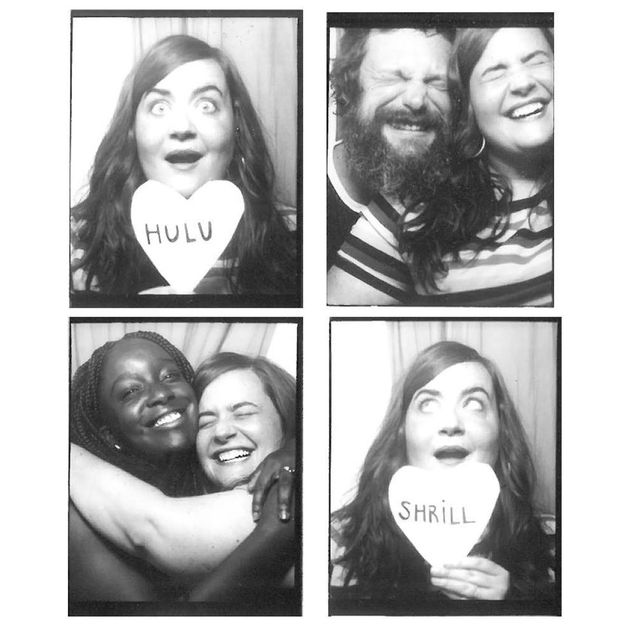 The gifted comedian and actor has been outspoken in the past for the need for representation of all body types on television. In an interview with The Cut, Bryant said that “as a child I was obsessed with Rosie O’Donnell even though that wasn’t exactly what I wanted to do, but I was like, Oh my god, someone who’s a little bit like me on TV.”

Speaking to fans on Instagram over concerns about fat-shaming in her previous film I Feel Pretty, Entertainment Weekly reports that Bryant shed light on the consideration she puts in before she signs on to a project. “I have been sent all kinds of demeaning scripts where my body is a punchline...I choose my projects carefully with exactly these things in mind.”

Considering the description of the series as a narrative that features a plus size woman whose story is not focused on her trying to alter her body, the project seems to be something that is honest and important for Bryant. In her interview with The Cut, Bryant said that she experienced a change in her life when she decided to stop worrying about her body type and instead “put all of that energy into just trying to like myself and focus on the things I actually want to do.” After she made this decision, she said that her career took off, with her success at Second City and then SNL.

In the wake of the horrific Insatiable fiasco, we couldn't be more excited knowing that there will be more positive and broad representation of different body types on television. We can’t wait to see Shrill when it premieres on Hulu!