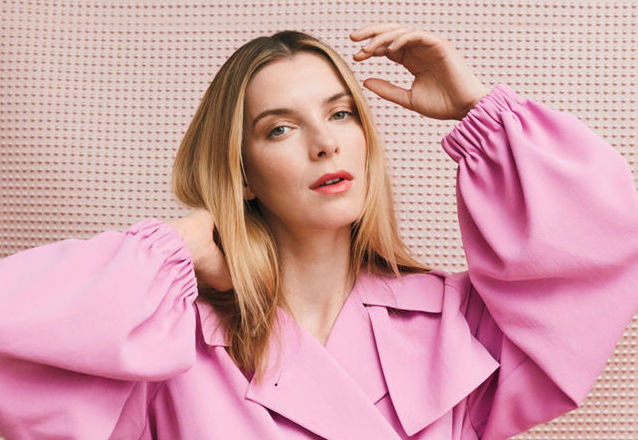 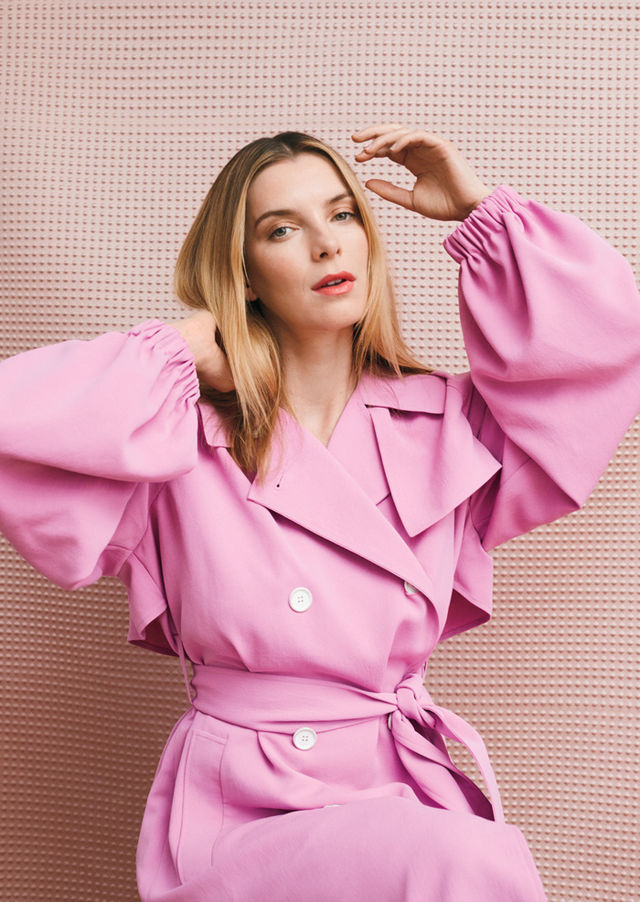 The wild world of female wrestling isn’t always thought of as a feminist frontier, but the Netflix series GLOW (returning June 29) has been as much a source of empowerment for its stars as it has for fans. This is especially true for 31-year-old New York native Betty Gilpin, who plays soap-opera-actress-turned-wrestler Debbie Eagan on the show. “Being on GLOW, particularly coinciding with [the #MeToo movement], feels like a rehab, workshop, feminist camp,” she says. “I’ve wasted so much time on sets trying to get people to like me, or to not fire me, taking time away from my own creative process or my own good time. But when I realized that GLOW was a safe environment, and a positive environment, and a feminist environment, it gave me permission to reserve space for what I needed to do.”

Gilpin’s arc as Debbie—a TV star who lost her job after getting pregnant, then found strength after childbirth in her wrestling alter ego, Liberty Belle—is especially rich territory for her to mine. “Wrestling offers itself to Debbie as this vessel to let her inner monster out,” she says. “To be louder, scarier, and more of a threat than she has ever allowed herself to be or has been allowed to be.”

As Gilpin herself has found, handing the mic to her own inner monster sometimes can feel like a huge relief. “There’s this part of myself that I thought was the darkest, weirdest part—the part that felt like it was going to be my downfall as a woman,” she says. “It was the thing that made my hair a rat’s nest or made me give crazy eyes to someone on the street just because I was feeling like a rabid animal that day. But that part of me is taking the microphone now, and to my shock, it’s not a sad housewife holding a knife in the middle of a Macy’s parking lot. It’s actually a chiseled, crazed, intelligent, 1,000-year-old, gorgeous beast that has so much to say.” 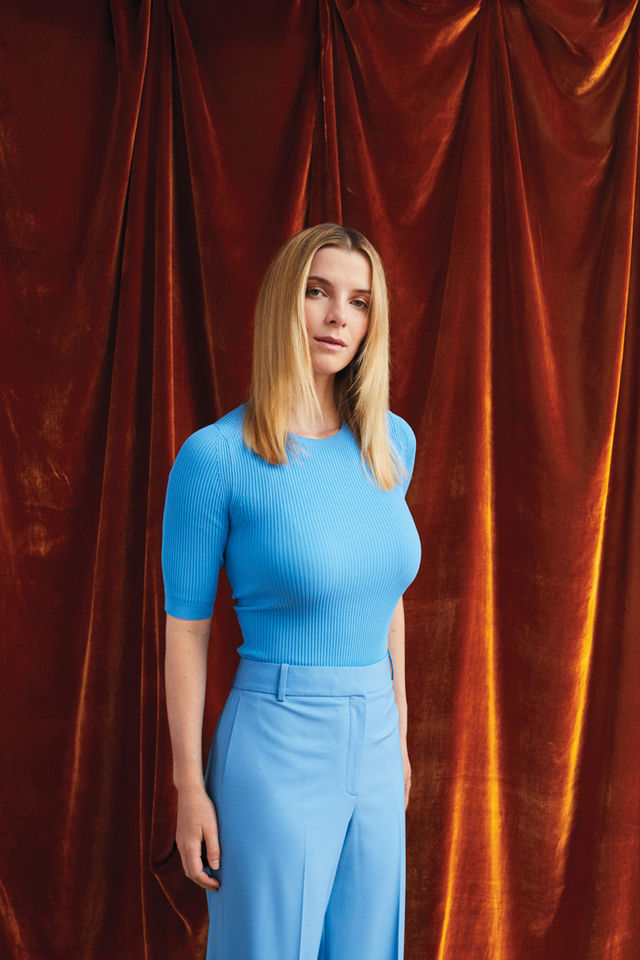 Of course, it doesn’t hurt that training for GLOW has turned its stars into athletic powerhouses who do their own stunts—a process that has also transformed the way Gilpin thinks about her own body. “GLOW changed my confidence and the way I speak to myself. I speak in a nicer way to myself now,” she says. “I feel like it would be dishonest to say, ‘I hated myself and my body before GLOW and now everything’s fine.’ Or, ‘The #MeToo movement happened and now everything’s fine.’ It’s not. I’ve got 31 years of learned behavior, of self-criticism, and hiding. It’s not going to take one year to unlearn that.”

While learning the brutal art of wrestling was the initial way the GLOW cast bonded, Gilpin says the 15 women kept their camaraderie alive between seasons with a massive group text thread. “In the first season, we got to know each other through wrestling training. Kind of like, ‘I don’t know your last name but I’m going to put my hand on your butt and throw you.’ I’d want to apologize for smelling weird or doing something wrong,” she explains. “But Season Two was like, ‘I now know your vulnerable relationship with your father, and maybe that’s why you’re having trouble with this move. Hold me and it’s going to be OK.’ It felt like a therapy exercise the second time around.”

Get Your Glow On With These "GLOW" Inspired Looks

Kate Nash On Wrestling In "GLOW": "It Brought Me A New Relationship With My Body That I Never Had"

Tags: Betty Gilpin , GLOW , Netflix , TV , interview
Support Feminist Media!
During these troubling political times, independent feminist media is more vital than ever. If our bold, uncensored reporting on women’s issues is important to you, please consider making a donation of $5, $25, $50, or whatever you can afford, to protect and sustain BUST.com.
Thanks so much—we can’t spell BUST without U.