Karrueche Tran: "'Claws' Is All About Drugs, Sex, And Crime–And It's All About Women" 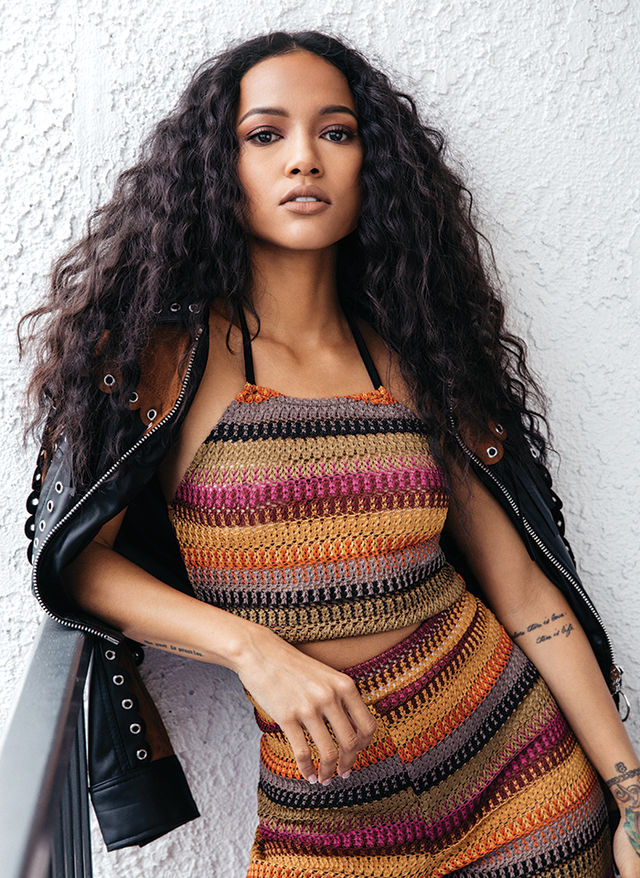 If you’re wondering how Karrueche Tran made the leap from gossip blog mainstay to starring on Claws—one of the wildest dramas on television—you’re not the only one surprised by her remarkable transition. “I never expected to become an actor, to be honest,” says Tran.

She almost makes it sound easy. But the 30-year-old Los Angeles native is so sunny and relaxed she can make anything sound like a walk in the park. The truth is, however, she put in work. As a Hollywood stylist and model in her early-20s, she was fielding reality show offers that she “didn’t see longevity in,” so she decided to give acting a try instead—first, with a one-line role in a made-for-TV horror film. It was enough to pique her interest and soon she joined the cast of the Daytime Emmy-winning web series The Bay.

Tran was in acting classes several days a week in 2016 when she finally landed her breakout role of Virginia, the short-shorts-wearing newbie manicurist on the TNT drama Claws, now entering its second season. As Virginia, Tran's been able to win over critics and silence social media naysayers who dismissed her as nothing more than R&B singer Chris Brown's ex. And on-set, she’s in excellent company—Niecy Nash leads the female Claws ensemble, and Rashida Jones produces. “This type of show is typically male dominated,” says Tran. “It’s about drugs, sex, and crime, which usually you see on male-driven shows. But this show is all about women. I love it!” 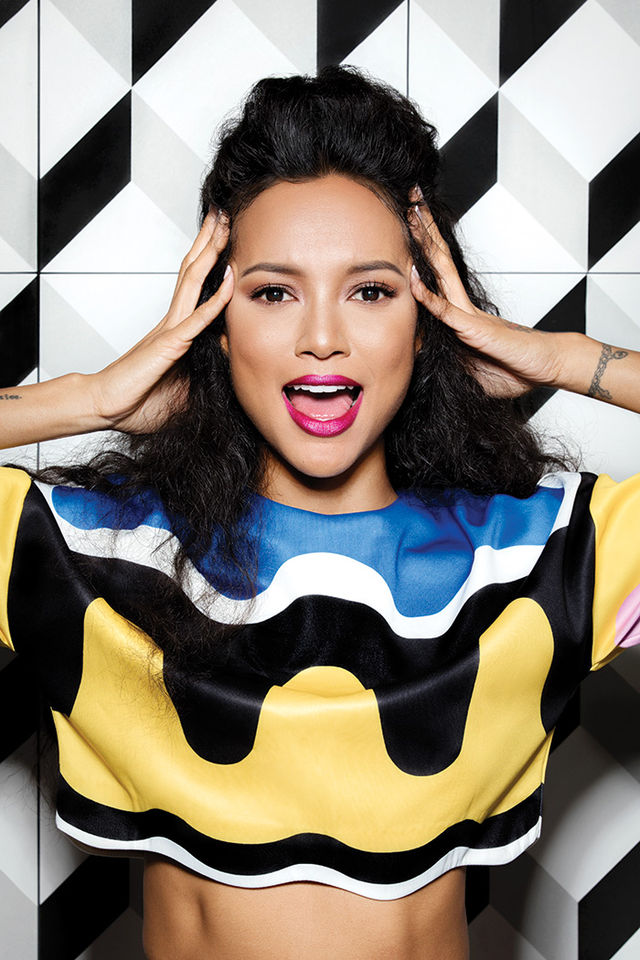 Before Claws, Tran’s most famous TV appearance was on a 2015 episode of the OWN network show Iyanla: Fix My Life, during which she discussed the end of her violent relationship with Brown. “Women have reached out to me ever since my Iyanla interview. A lot of women reached out saying my story helped them. That helped me get over my own weird feelings about sharing so much,” says Tran, who, last year, was granted a five-year restraining order against Brown after alleging in court documents that he’d been abusive during their relationship and continued to threaten her.

Thankfully, all of that’s in the rear view for Tran, and it seems she couldn’t be happier. “It feels great,” she says of the success of her show. “I feel so lucky to be doing this and to be a woman in these times.”

Dolly Parton's Netflix Show Is Everything We've Been Hoping For

Listen To BUST's First Ever LIVE Podcast Where We Dig Into "Claws!"