Tituss Burgess On What's Next After "Unbreakable Kimmy Schmidt" 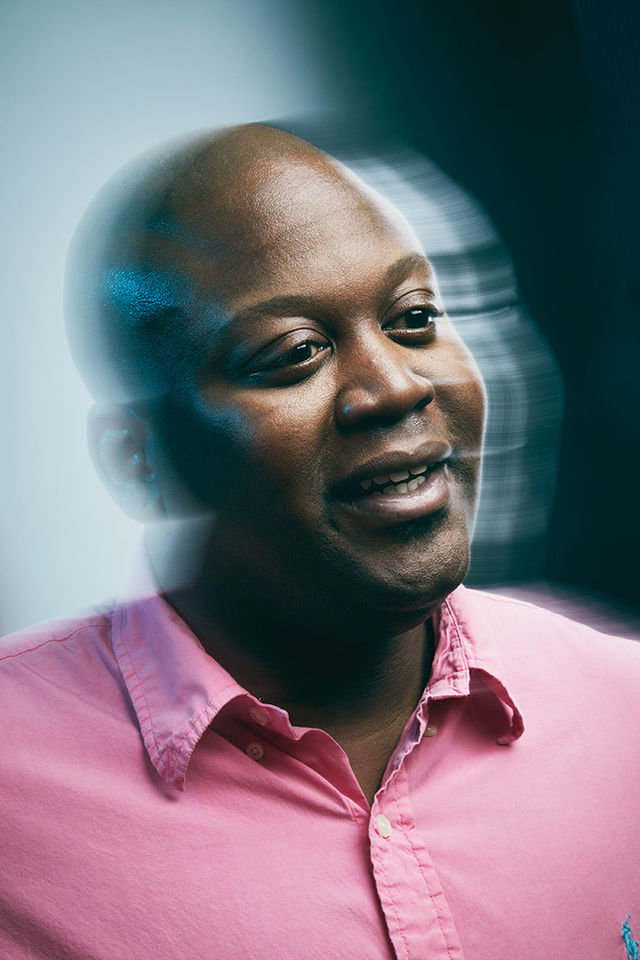 If you’ve seen Unbreakable Kimmy Schmidt, when you think of Tituss Burgess, you probably picture the scene in which his character, Titus Andromedon, pulls off his coveralls to reveal a sequined top and gold leggings as he sings, “Pee-no noir” (“an ode to black penis”). Or maybe you remember the scene in which he dresses up as Beyoncé and goes “Lemonade-ing.”

It doesn’t take long after I meet the real Burgess, 39, in a coffeeshop in New York’s West Village, for him to inform me that he’s nothing like the character he’s best known for. “People come up to me and I can see the disappointment in their eyes when I don’t greet them [as Titus Andromedon],” he says. “Sometimes people think that shiny, flashy roles are easy and perhaps lack depth, that [Andromedon] has to be part of the fabric of who I am in real life. But the only things we have in common are our love for Diana Ross and musical theater.” 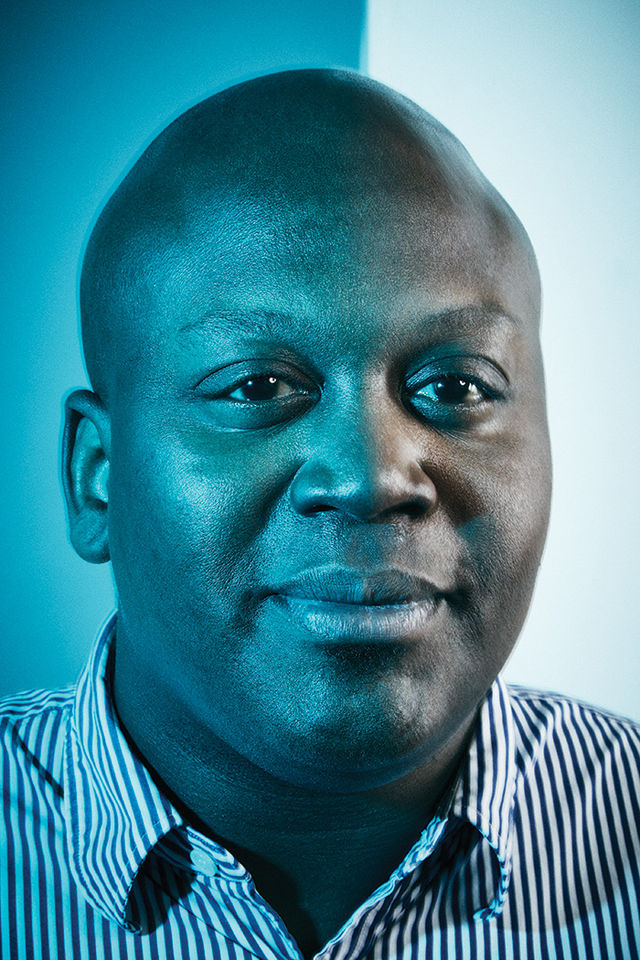 Though comedy fans know him from Kimmy Schmidt, Burgess had a career on Broadway before breaking into TV. It’s a switch he decided to make, he says, because in theater, “People wanted me to do the same thing over and over again—kind of like now.” After firing an agent who didn’t support his TV dreams, Burgess landed an audition for a one-line role on 30 Rock. That line turned into a four-episode arc, and a few years later, 30 Rock creator Tina Fey wrote a character that seemed perfect for Burgess, down to the details that they both lived in basement apartments in Harlem and shared the same first name. Of course, he got the part.

Burgess has since given up his basement digs, though he’s still in Harlem, where he lives with his partner of six years, Pablo Salinas, and their two dogs, Hanz and Micah. Along with the fourth and final season of Kimmy Schmidt, Burgess has several other projects in the works, among them a voice acting role in the upcoming animated TV series Central Park; a pop/R&B album; and a musical version of Whitney Houston’s 1996 movie The Preacher’s Wife, which Burgess adapted. “I think it’s up to the actor to choose wisely what to do next,” he says. “You have to teach people how to see you, you have to control the narrative. And I am more and more excited to create something wholly and uniquely my own.”

Tags: Tituss Burgess , Unbreakable Kimmy Schmidt , Netflix , Tina Fey , Titus Andromedon , Lemonading , Pinot Noir , Peeno Noir , interview , BUST interview
Support Feminist Media!
During these troubling political times, independent feminist media is more vital than ever. If our bold, uncensored reporting on women’s issues is important to you, please consider making a donation of $5, $25, $50, or whatever you can afford, to protect and sustain BUST.com.
Thanks so much—we can’t spell BUST without U.