After Her Viral "Tonight Show" Video, Comedian Patti Harrison Is On The Rise: BUST Interview 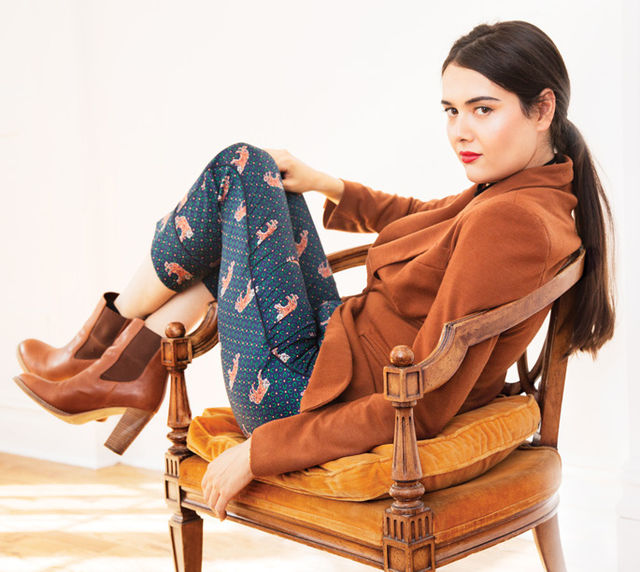 Around 6 a.m. on the morning of July 26, Donald Trump sent out a series of tweets announcing that trans people would no longer be accepted in the U.S. Military. Comedian Patti Harrison was on her way to record a radio commercial in Long Island, NY, when she heard the news—and not long after, she got an unexpected call. The Tonight Show with Jimmy Fallon wanted her to perform a monologue about Trump’s proposed trans ban. “Now, I don’t necessarily want to serve in the military, but I want the right to serve, you know?” she said that night, center stage, for an audience of approximately three million at-home viewers. “It’s like, I don’t want to go to your baby shower, but I want the invite.”

The video of her set quickly went viral. “It changed my life,” Harrison tells me. Among other opportunities, it paved the way for a TV pilot she recently wrote, and she was offered a role in the Paul Feig-directed A Simple Favor. It will be her first film, but not her first acting gig, as she’d already booked roles on both Broad City and Search Party before appearing on The Tonight Show. I meet the 27-year-old in a Brooklyn bar where Harrison has just performed a standup set very different from her Fallon monologue. It involved crowd work, jokes about her home state of Ohio, and a story about an imaginary, vicious dog attack. 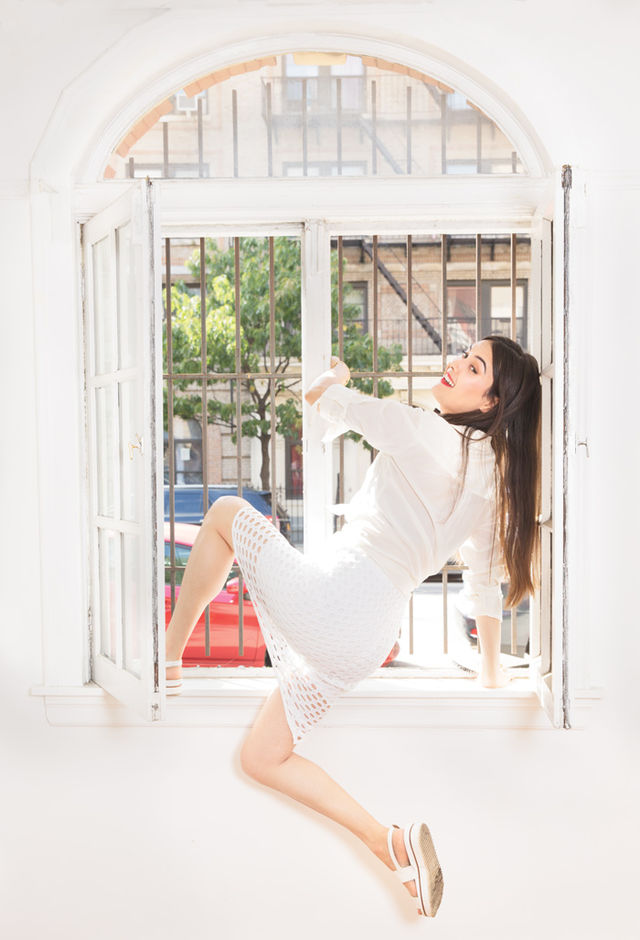 The Fallon monologue, she says, “is pretty far from my actual comedic voice,” though she’s glad TV shows are reaching out to trans people to speak about trans rights. She’s also grateful for the money and the press, but says people now “expect my comedy to be like a big trans anthem,” while “the stuff that I think is funny is really dumb, stupid-ass characters who are gross and bad.” And animals. In fact, before The Tonight Show, Harrison was probably best known for her Seriously.TV series Patti Reviews: Exotic Animals, which is exactly what it sounds like. (“This snake has no legs,” she observes in one episode. “That means no thigh gap.”)

Even though Harrison’s set before our interview didn’t discuss her gender identity, she still had to contend with a transphobic heckler, who, when another comedian asked the audience to shout out their worst fears, yelled, “Transgender!” Though Harrison says that the heckling was “very timid,” she admits, “I was very nervous about that guy. I think that’s something that keeps a lot of trans people from doing comedy, or anything where we have to go onstage—the fear of public ridicule. Because being trans has been a punchline for so long, in television, film, and media, you go into these rooms and you’re expecting to have jokes made at your expense.”

Though Harrison is currently pursuing writing and acting (“I want to be the Eddie Redmayne of the trans community and take a bunch of roles meant for cis people”), she says that live comedy is still “the most rewarding thing.” “I wrote this, I’m performing it, it’s my voice making the noises,” she says. “I either get laughs or I get silence, but at least I did that, and it’s all mine.”

Jay Pharoah On How Comedy Helped Him Survive Depression

Sarah Silverman On "I Love You, America" And Trying To Understand Trump Supporters