Jay Pharaoh On How Comedy Helped Him Survive Depression 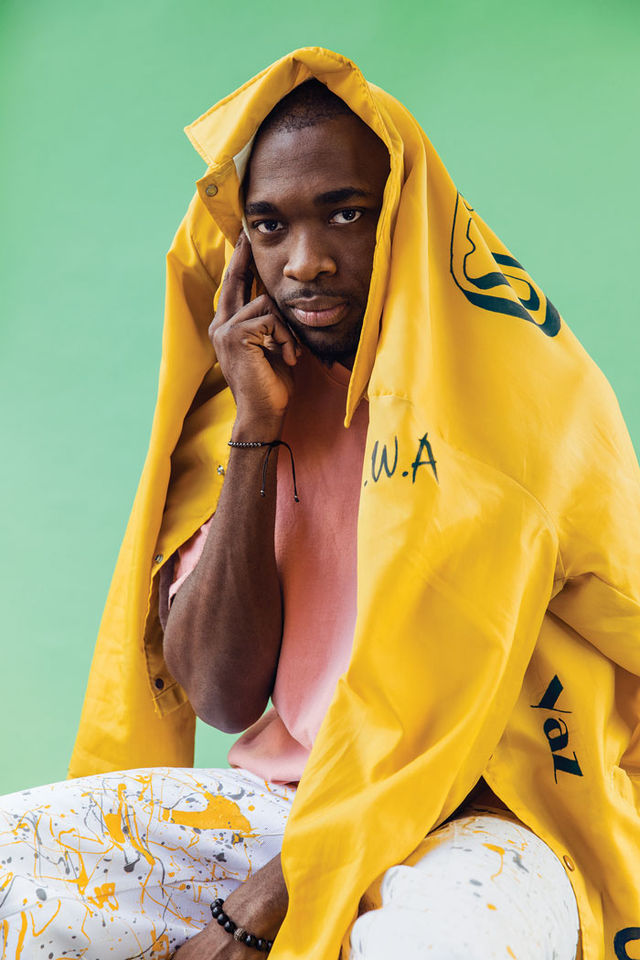 Comedian Jay Pharoah moves on from SNL with his own show, White Famous

Despite having achieved things by the age of 30 that most comics will only ever dream about—a six-season stint on Saturday Night Live and his own Showtime series, White Famous—Jay Pharoah is one humble dude. That is, until he talks about his famous impressions. “There’s not one I haven’t perfected,” he says proudly of his status as the reigning king of imitation. In fact, long before the Virginia native made a name for himself online by impersonating everyone from Jay-Z to Stewie from Family Guy, Pharoah was using his skills to impress the ladies. “When I was six, I liked this girl named Sara, and I won her over with my impression of Iago from Aladdin,” he says. “She was giggling like crazy. Giggling is always a good sign. But I worked with her at PetSmart when I was 18 and she didn’t remember me. I was like, ‘Was the relationship that bad?’”

Pharoah started acting in local theater at eight, but says he lacked confidence due to significant weight gain and struggles with depression. “I looked in the mirror and I hated myself. It felt like shit. I didn’t have a reprieve—everyone said harsh things to me,” Pharoah recalls. “My sister was my one light.”

Fortunately, standup comedy became his escape. “I started doing standup at 15 and I got my confidence back,” he says. “I still didn’t go to prom—but I was cool. Depression is very dark and in order to survive it, you have to make light of life. I was lucky to have comedy to exorcise those demons.” 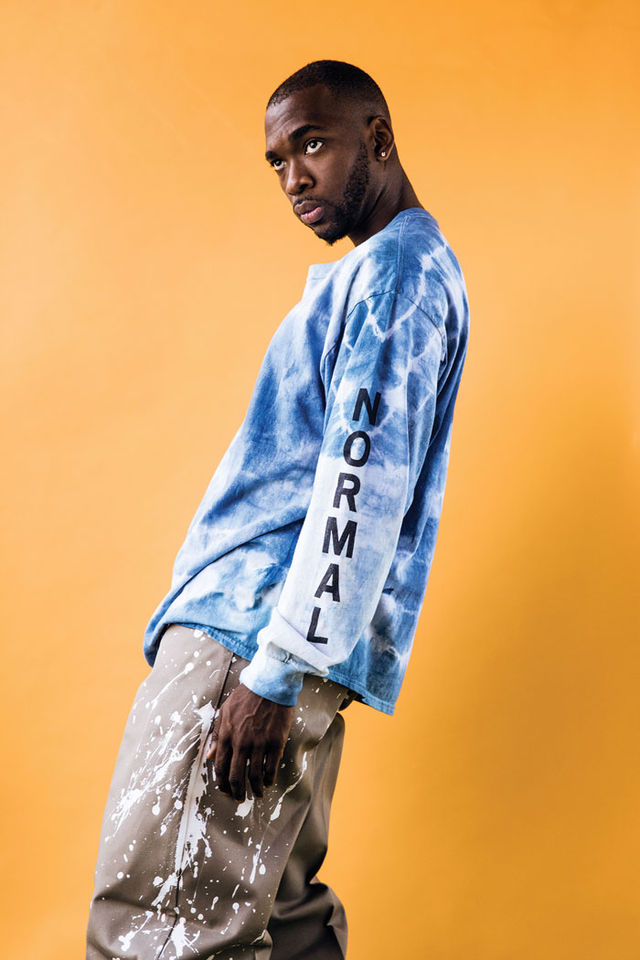 Now, like Floyd Mooney, the character he plays on White Famous, which premiered in October, Pharoah is a comedian on the verge of another level of stardom. “I definitely see myself in this part,” he says. “Floyd is hot on the underground and wants to cross over. He’s trying not to lose himself. I’m the same way.”

So did he start to lose himself at SNL? Pharoah doesn’t like talking about his former employer, and in the past has said in reference to his departure, “You go where you’re appreciated.” But he now calls SNL “comedy boot camp” and says it was a great place to prepare for just about anything.

Despite his rising profile, Pharoah insists, “I’m still the same guy I was when I left Virgina.” But at least one thing has changed. During our interview, he fields direct messages on Instagram from a stunning model. “I was told for years, ‘You’re ugly, you’re fat.’ That’s how it was for me. I’m not used to DMs and butt pics,” he confides. “For someone who wasn’t popular in school, it feels like what Chris Rock said about fame. ‘Now you become the hot chick.’”