Sarah Silverman On Trump Voters, The Haters, And Her Dad: BUST Sneak Peek 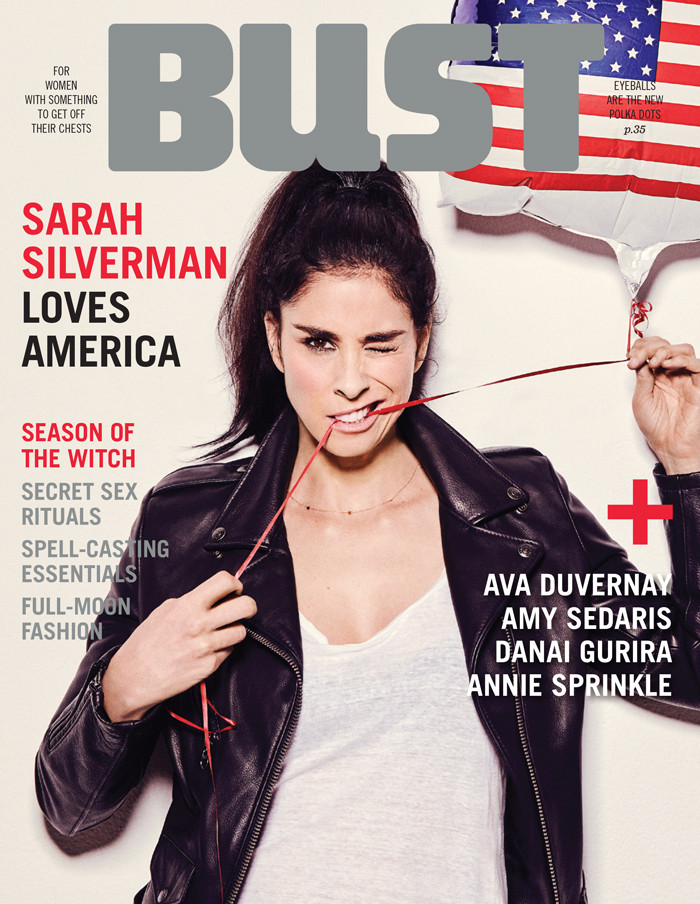 BUST’s October/November 2017 issue is about to hit newsstands, and we’re excited to announce that our cover star is Sarah Silverman! In the cover story, in which she’s interviewed by Sara Benincasa, Silverman talks about her 25-year career; her new Hulu series, I Love You, America; trying to understand Trump supporters; and the unifying power of shit. Take a sneak peek below, and buy the issue on newsstands beginning this Tuesday, September 26. (Or subscribe!) 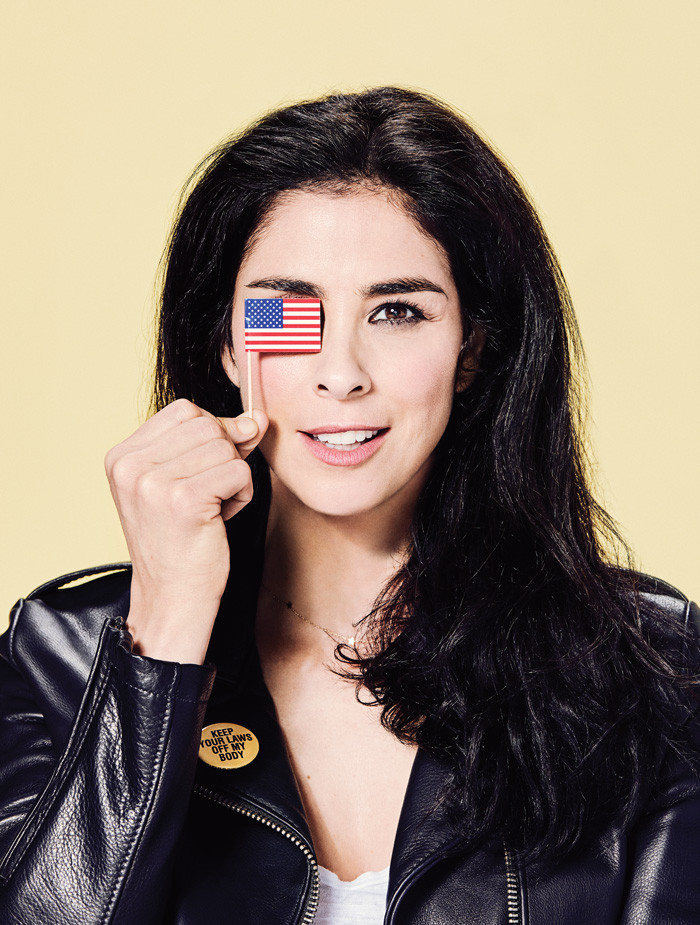 “I never pick up the phone when he calls because his messages are so good. He’s got this thick Boston accent and he’ll be like, ‘I know you’re big hot shit now, but maybe if you find some extra time you could call the guy who gave you life.”

On the backlash to celebrities getting involved in politics:

“It’s a very interesting thing to see Trump and people with his agenda surrounded by oligarchs, talking about the ‘Hollywood elite,’ which I think is just kind of the new version of ‘Jews,’ you know? And it’s just very ironic, because the Hollywood elite they’re talking about are just people with voices who are using them, not for their own benefit, but because they have empathy and care for people in this country, and this world.”

“The people who voted for Trump — they believed in a man who promised them jobs after being truly ignored by the party that’s supposed to put them first. I mean, I’m a Democrat, but the Democrats have not been representing the working class as they were designed to do. Globalization has taken jobs and has devastated areas and people and they’ve just been left to hang. Of course they’re going to go for someone who promises to fix that. You know? He just happens to be lying. He’s a pathological liar.”

On why she doesn’t care if people don’t like her:

“There isn’t someone less ‘for everyone’ than me. I fully understand that I’m not everyone’s cup of tea, so it’s ironic I’ve chosen myself for this job. But I do believe that everyone wants to be loved. Everyone wants to feel seen. Everyone loves their friends and everyone has a humiliating story involving shitting. You know?”