Why I Said No To Being On MTV 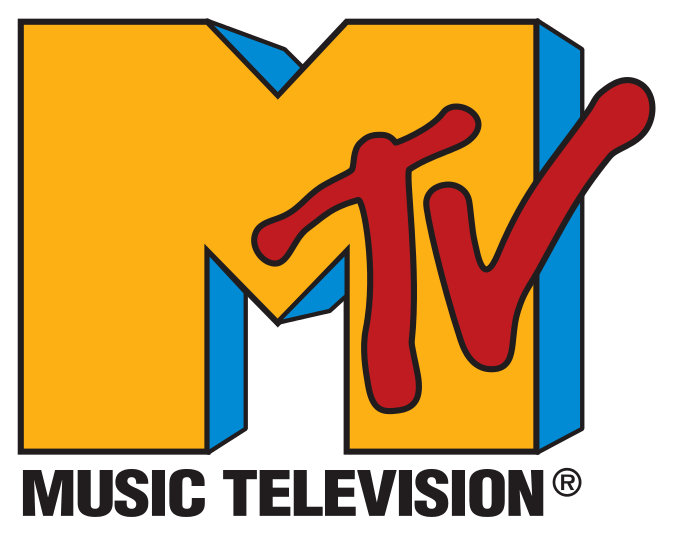 Last year, I was harassed by a group of “Anti-Social Justice Warrior” trolls for my feminist beliefs. The trolls infiltrated the feminism Facebook group I admin and when I caught on and started to ban them, the harassment began. Messages soon flooded my Facebook inbox, and the trolls even began to migrate to other platforms including Twitter and email. I wrote about some of my experience for Ravishly, but after that article was published, the harassment got even worse — the trolls contacted my mom and my school pretending to be a concerned friend, claiming I was suicidal. One, known as “Citation Needed,” made YouTube videos about me, which included my full name, photo, and screenshots from my private Facebook page. YouTube removed the video after I reported it, but he just re-uploaded it with my last name blurred out, and then uploaded the original version to Russian video streaming sites.

Since this whole ordeal, combating online harassment has become an issue I’m very passionate about, even writing my college thesis about the abuse women often face online.

I had some revenge fantasies for my own personal gratification about applying to MTV’s Catfish and exposing these assholes on TV for everyone to see. And weirdly enough, I actually had the opportunity to do so.

Last summer, I began dabbling on Reddit, participating in subs about feminism and cyber bullying. It was from my posts in the cyberbullying sub that a recruiter from Critical Content reached out to me about an upcoming series called Beyond The Keyboard.

Apparently, the show is by the creators of Catfish and looks to bring trolls together with their targets. As the recruiter told me via email, it’s meant to “turn a negative into a positive as it will hopefully eliminate this sort of trolling.”

I spoke to him on the phone and sent him some relevant links to my case, thinking he’d just have a look and keep them on file. Instead, he reached out to my harassers without my consent and used my name to tell them about casting for the show. And just my luck, a couple of the trolls tried reaching out to me again — tweeting at me and creating Facebook posts about this. It was only after emailing the recruiter twice asking him to not reach out to the trolls using my name that he finally stopped.

It was clear from this that neither the recruiter nor the creators of the show had my best interest in mind. What I went through was pretty traumatizing, and seeing messages from my trolls pop up on my phone yet again just brought it all back. The show is not about “turning negative into positive.” It’s not about trying to eliminate cyberbullying. It’s about creating drama for ratings. Unlike Catfish, the show doesn’t look to bring together people in online relationships who actually like each other. It’s trying to bring together a bully with their victim for entertainment purposes. And get this: both the harasser and the harassee get paid $4,000 for their time.

Essentially, the trolls are being rewarded for their bad behavior. And just like Catfish didn’t stop people from catfishing, Beyond The Keyboard won’t stop cyber bullies from harassing people. In fact, it might even increase the presence of cyberbullying, now that they know they can be on TV and make money. Just as many people start to catfish in attempts to be on the show.

What’s even more disturbing is upon Googling “Beyond The Keyboard MTV Show,” you can see the different ways the show was pitched to different groups of people. Crave reports the show “will focus on gamers who disagree with feminism, Black Lives Matter and trans issues.” They posted the text of the Craigslist ad they came across for the show:

“Are you sick of fake gamer girls and ‘boobie streamers’ racking up HUGE followings on Twitch and YouTube while real gamer channels go unfollowed?

Do you make sure to give them a piece of your mind in their live chats and comments sections? If so, we want to hear from you!

The creators of Catfish: The TV Show are developing a new docu-series about Internet trolls and the people they torment.

On our program, you’ll have the opportunity to confront the phony gamer of your choosing face-to-face and show them what geek culture is really about.

If this opportunity interests you, please reply to this message with a recent photo, phone number, and brief description of your situation.”

At the end of the day, I want to be the one in control of my story. Who knows how it will be skewed on the show, especially with how they’re presenting it to the trolls? And with such a sizable platform as MTV, I fear the harassment will only get worse once the show airs.

Nick Valdez, writing for destructoid.com, came across this ad and shares my senitment. "To put it bluntly, this series will only serve to fuel hatred and further give terrible people more power than they already have now. The only ones I can see enjoying, or even conceiving this premise, are those who already exercise the horrible behavior this series wants to promote," he writes. "Who thought it was a good idea to force an unwilling person to meet someone who's been viciously degrading them online? It's already hard enough for women in gaming (and anyone who doesn't align with white males), so I hope this show burns to the ground before it can ever happen."

According to Mark Jafar, Senior Vice President at MTV Press, Beyond The Keyboard isn't currently slated for development by the station. This may mean Critical Content just plans to pitch this idea to them in the future.

So while I won’t be participating in the show, I worry about the wellbeing of other women who might. That’s why I started this change.org petition to MTV and Viacom, urging them not to pick up this show if and when Critical Content pitches it. If you’re against this type of exploitation, please sign and share.

The Problem With Donald Trump's Response To The UC Berkeley Protests

Tags: MTV , television , tv , cyberbullying , online harassment
Support Feminist Media!
During these troubling political times, independent feminist media is more vital than ever. If our bold, uncensored reporting on women’s issues is important to you, please consider making a donation of $5, $25, $50, or whatever you can afford, to protect and sustain BUST.com.
Thanks so much—we can’t spell BUST without U.