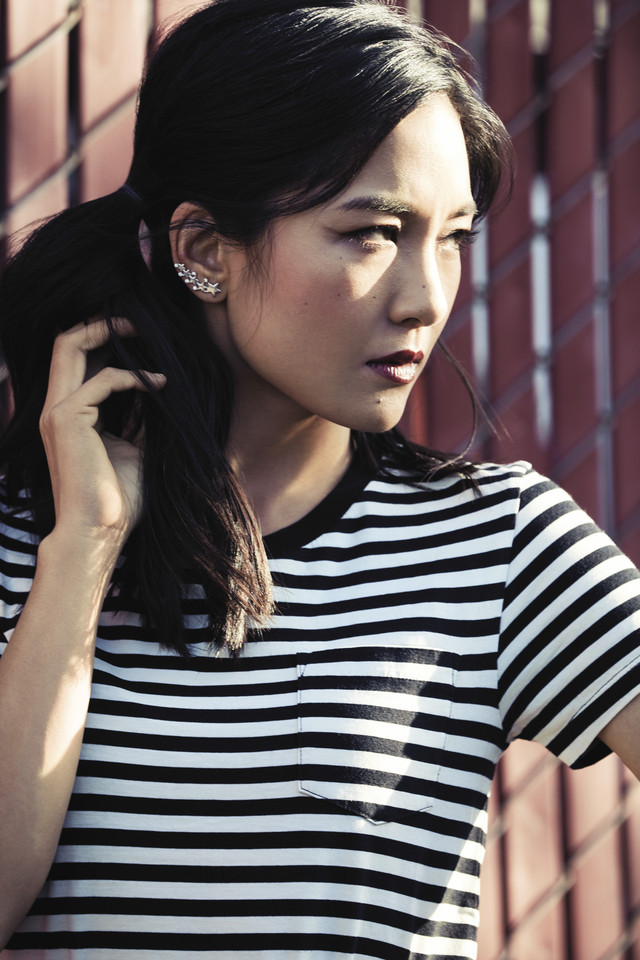 Fresh Off the Boat’s Constance Wu Takes Hollywood to Task

Constance Wu is fearless. Even in an industry in which Asian-American actors are so underrepresented that her ABC comedy, Fresh Off the Boat, is only the second sitcom ever to focus on an Asian-American family, Wu is famously outspoken around issues ?of diversity in Hollywood. Speaking on the phone from her home in L.A. during a rare break from filming Fresh Off the Boat’s third season, the 34-year-old laughs when asked about critics who’ve suggested that she is speaking out to somehow gain more jobs or attention. “I literally cannot take any more jobs!” she says of her packed schedule. “The end goal in my life is not getting more jobs, it’s not being a movie star, and it’s not anything motivated by external things I can acquire. The goal in the end is being true to my heart.”

For Wu, that means using her voice to call bullshit on Hollywood stereotypes, clichés, and whitewashing. For example, over the summer, she grabbed headlines by using Twitter to publicly criticize the big-budget film The Great Wall, starring Matt Damon, for continuing “the repeatedly implied racist notion that white people are superior to POC [people of color] and that POC need salvation from our own color via white strength.” 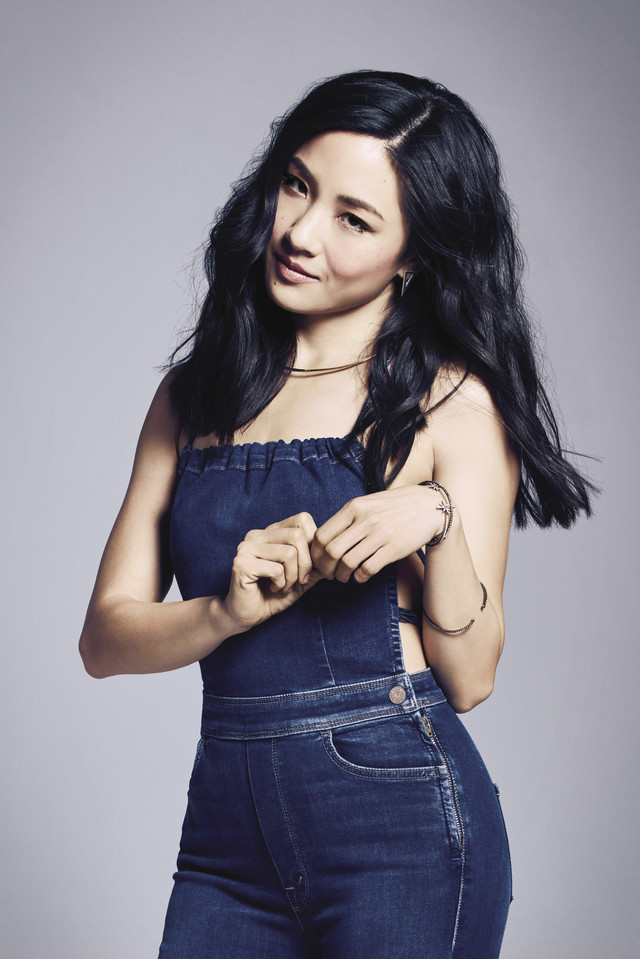 Not at all shy about expressing these kinds of views, Wu instead says she finds conversations like these freeing, and could’ve benefited from hearing them more when she was an up-and-coming performer. Wu began acting in local theater productions as a child in Virginia. And although there were few women who looked like her on TV and in movies, Wu says she was “mercifully blind to the systematic limitations.” This may sound like bliss, but, Wu explains, “I don’t think it’s possible for it not to have affected me, but it was unconscious and therefore maybe a little more dangerous. When the effect is unconscious you can’t put a name to it and you deal with self-blame and think it’s only you, and not the world doing this.”

“The end goal in my life ?is not getting more jobs, it’s not being a movie ?star, and it’s not anything motivated by external things I can acquire.”

This was especially true when Wu found herself needing to rebuild after her lowest point when her struggles as a young actor were compounded by “the typical heartbreak cycle that happens in your early 20s in dating, an inability to pay rent, and the shame that is carried when you have debt,” Wu says. “Also, I was partying a lot at that time—it sounds fun, but I was partying because I was trying to forget a lot of shit.”

A lot’s different these days—a steady paycheck, a boyfriend, a “very affectionate” pet bunny named Lida Rose, and a platform from which to speak her mind, all make Wu feel like she has arrived. But in her L.A. neighborhood, Wu still flies under the radar, despite having a hit network sitcom—and it’s a testament to her acting. “My posture is very different, and my presentation is different, as [my Fresh Off the Boat character] Jessica,” says Wu. “Even if I were to wear Jessica’s clothing out in public, I think it would translate differently. When I wear mom jeans as Jessica, I’m Mom, and when I wear mom jeans in Silver Lake, I look like all the other girls in crop tops and high-waisted jeans.” –Sabrina Ford

These Celebrities Have Joined The Women's March On Washington

'Good Girls Revolt' Won't Be Returning For A Second Season, Because Reasons