Making Her Mark: Claw Money Looks Back on 20 Years of Her Subversive Streetwear Brand 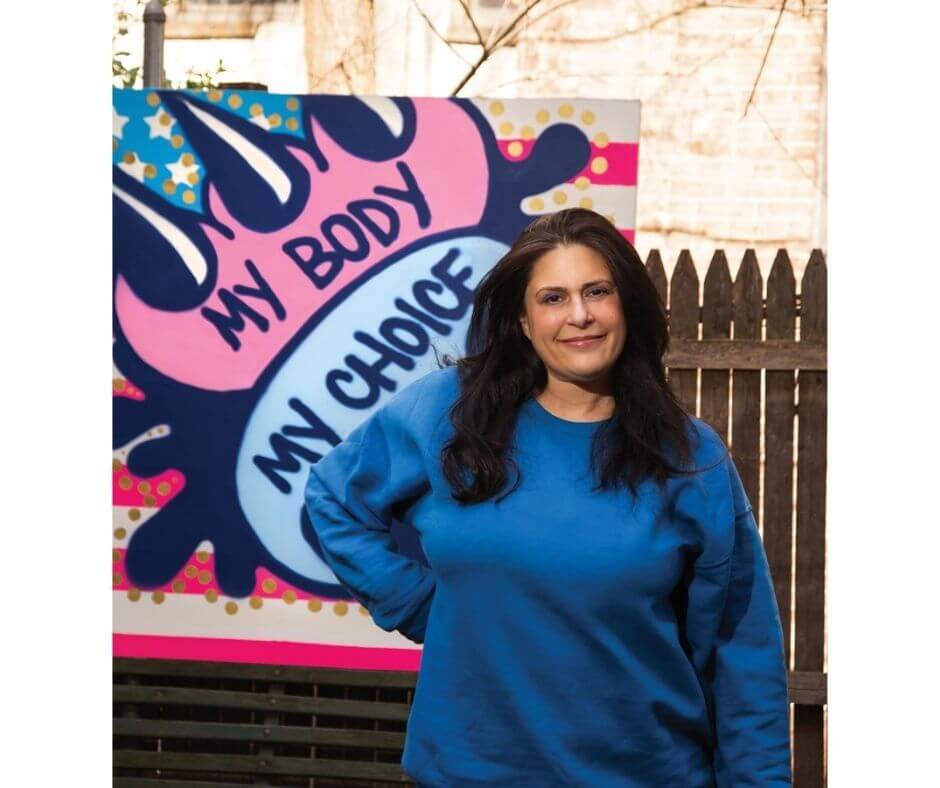 In 1989, Queen Latifah and Monie Love dropped “Ladies First,” a feminist anthem for Generation X. That same year, a 20-year-old Claudia Gold hit the streets with spray can in hand, becoming one of the few women writers in the male-dominated world of graffiti, under the name "Claw Money." Initially written off by the highly political graff world, Gold, a native New Yorker, went hard and earned her rightful place through innovation, dedication, and audacity. She transformed the “W” in “CLAW” into a three-taloned paw, bringing elements of street art to graffiti before it was a thing—an emblem that carried over perfectly to her new career. In 2002, longtime friend West Rubinstein, the mastermind behind Supreme, encouraged Gold to launch CLAW MONEY, her sexy, subversive streetwear brand that stands at the vanguard of fashion, street culture, and underground art. With 20 years in the game, Gold is an icon in her own right.

The first woman to ever design a Nike sneaker, Gold didn’t stop at one—she did two, before going on to work with everyone from Bernie Sanders to NASCAR. Inclusive and expansive before such words were in vogue, Gold has designed Rihanna’s visual identity for Oceans 8, billboard art for Project Runway, and intimate apparel for Calvin Klein—all while running her own company. Gold also had her own boutique on New York’s Lower East Side, just two blocks from where her grandparents were born.“I just made a commercial for the American Heart Association,” Gold says, rattling off an endless list of A-list collab while cruising up the FDR Drive on her way home to the Bronx. She’s just spent the day sourcing reference materials for an athletics company that will be designing what promises to be the freshest 2024 U.S. Olympics Team uniform and was knee-deep in art and photography books. Gold shows no signs of slowing down as she gears up for a year of collabs celebrating her street, fashion, and graffiti roots. “I realized early on my fans are men so it’s my responsibility to deliver feminism to men,” she says. “My life’s work, all this art, is a vehicle to deliver the message to the masses. Everything I do is for women. This is where my heart lies.” –MISS ROSEN

If you're in NYC this weekend, check out this Girl Power fair she's organizing.