"Dressing The Resistance" Features The Fashions of Women Activists, And Shows How People Have Historically Used Clothing To Activate Change 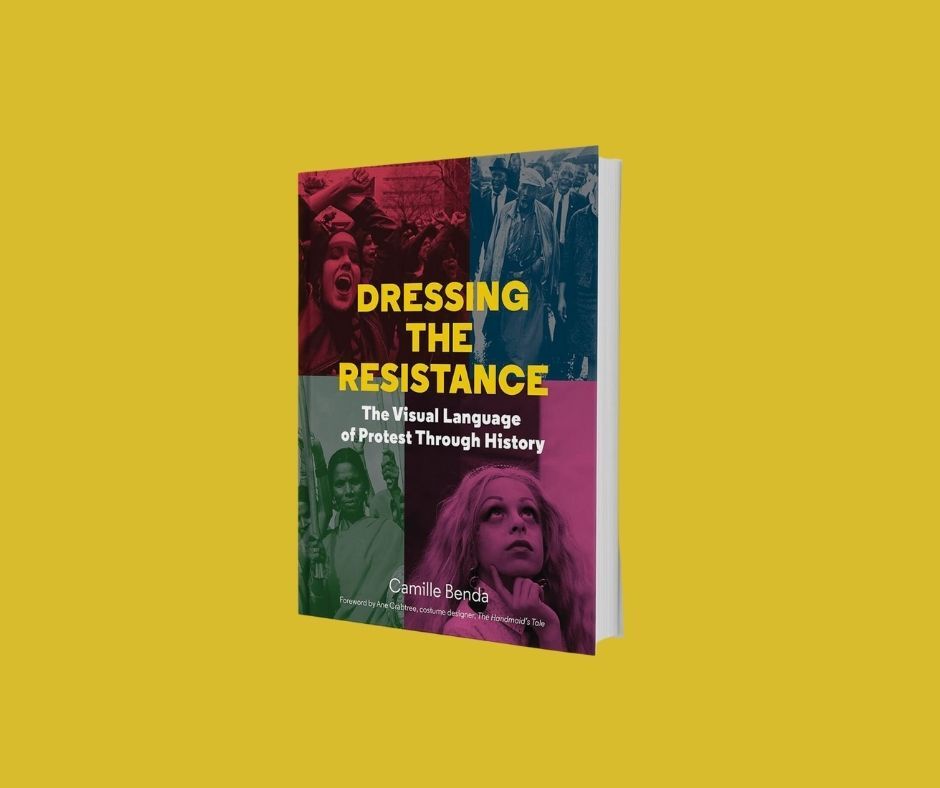 Clothing can be anything the wearer wants it to be, from a symbol of personal expression, to a class signifier, to simply the thing that keeps one protected from the elements. It can also play a part in creating social and political change. In the recently published book Dressing the Resistance: The Visual Language of Protest Through History, author, costume designer, and dress historian Camille Benda explores all the ways in which fashion has been used by women as a tool of activism. From Joan of Arc’s armor to the mere existence of the miniskirt, clothing has always been a powerful instrument for those fighting for change. –Marie Lodi

Joan of Arc wears male military armor after a vision of leading France to war. 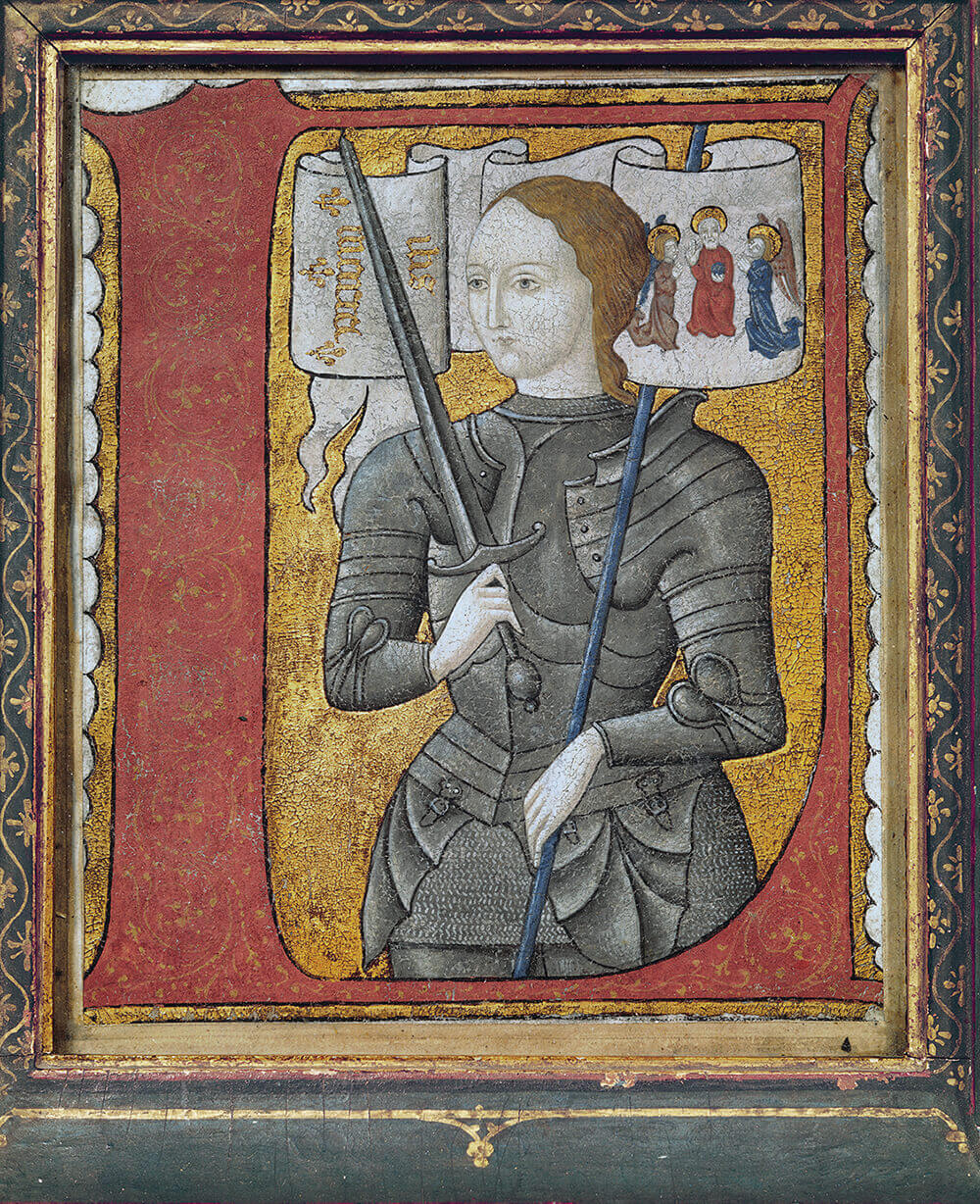 Sojourner Truth dresses in Quaker garb to communicate her role as an abolitionist. 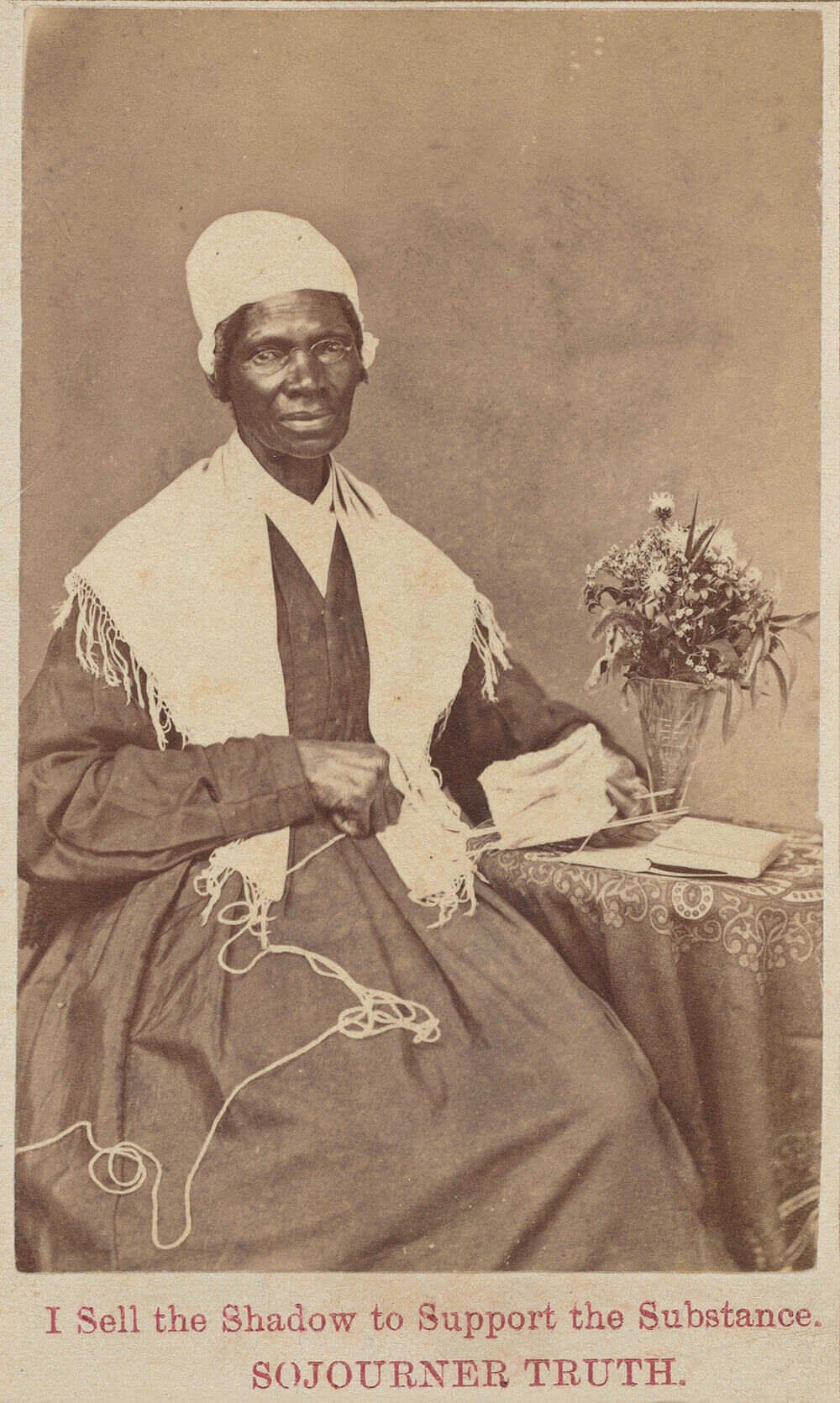 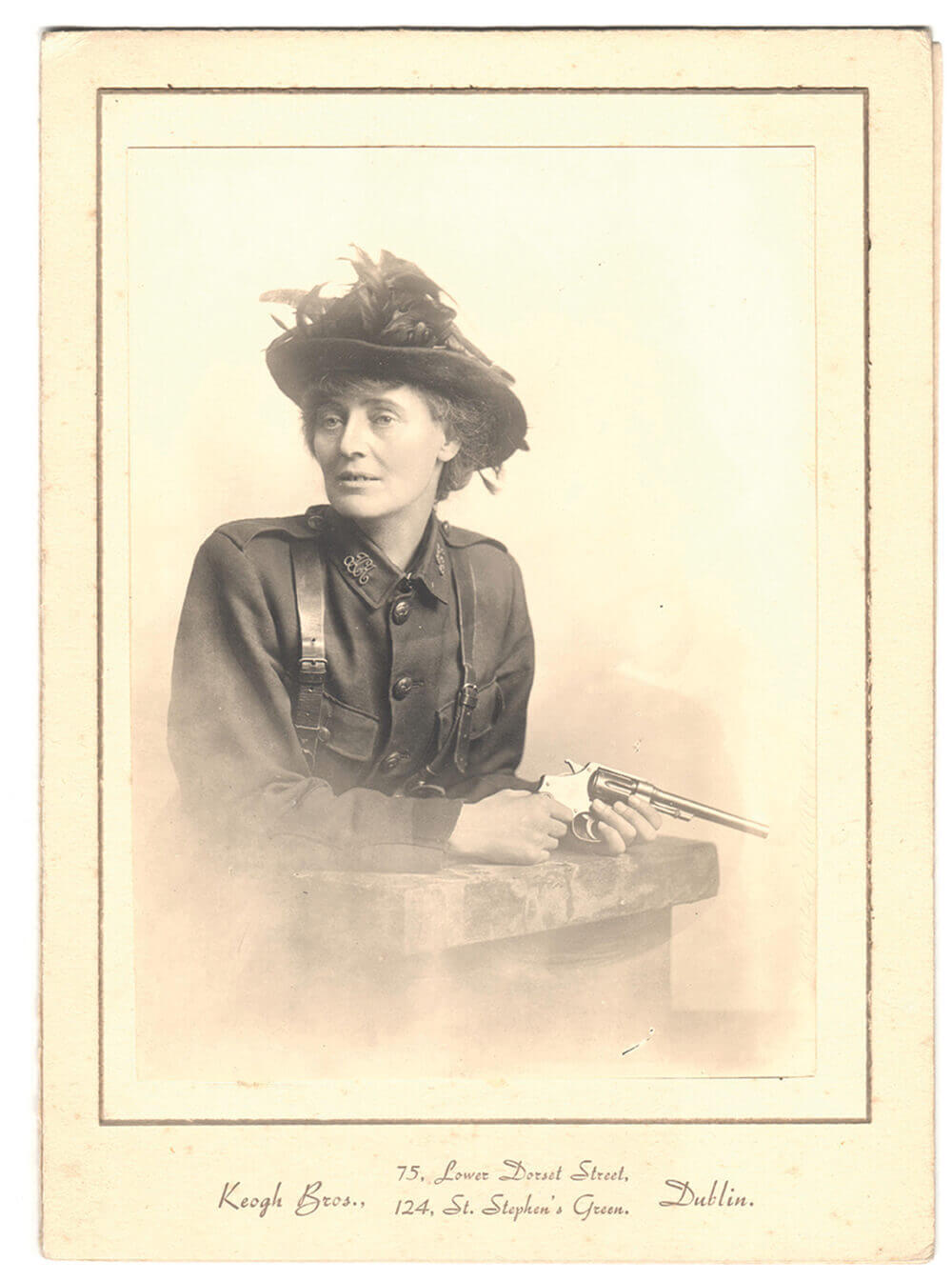 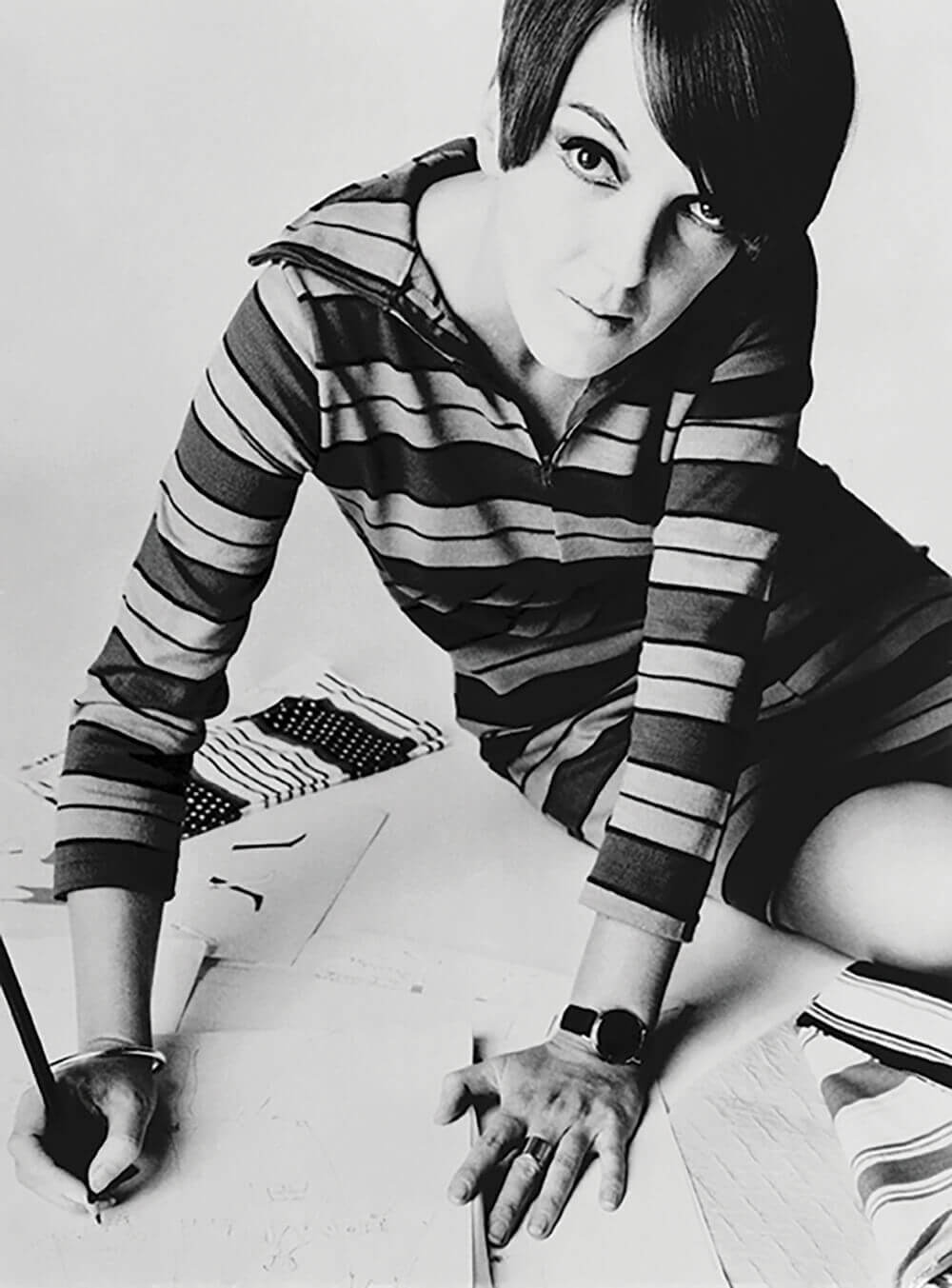 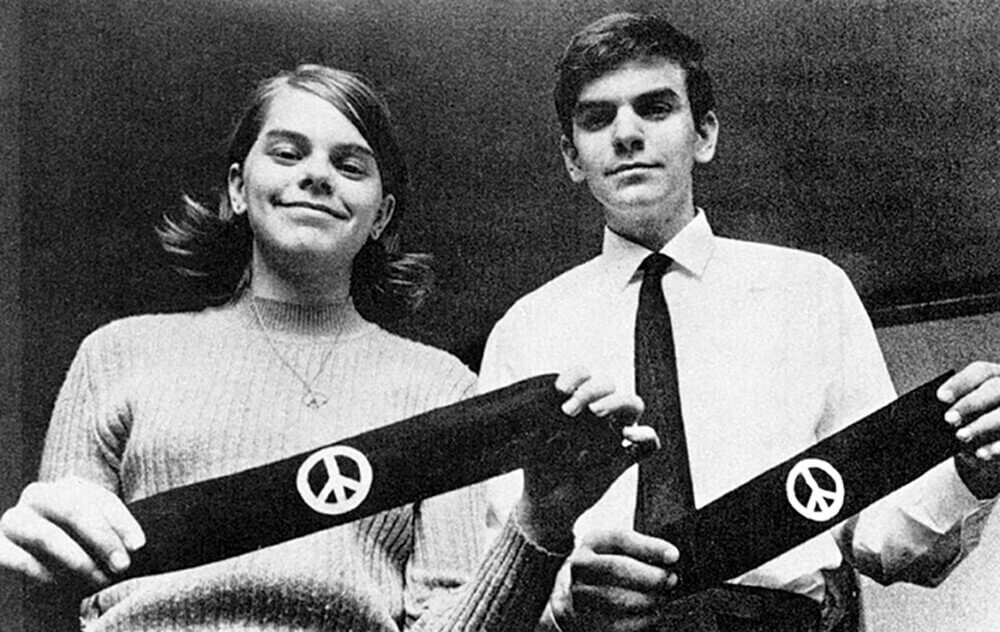 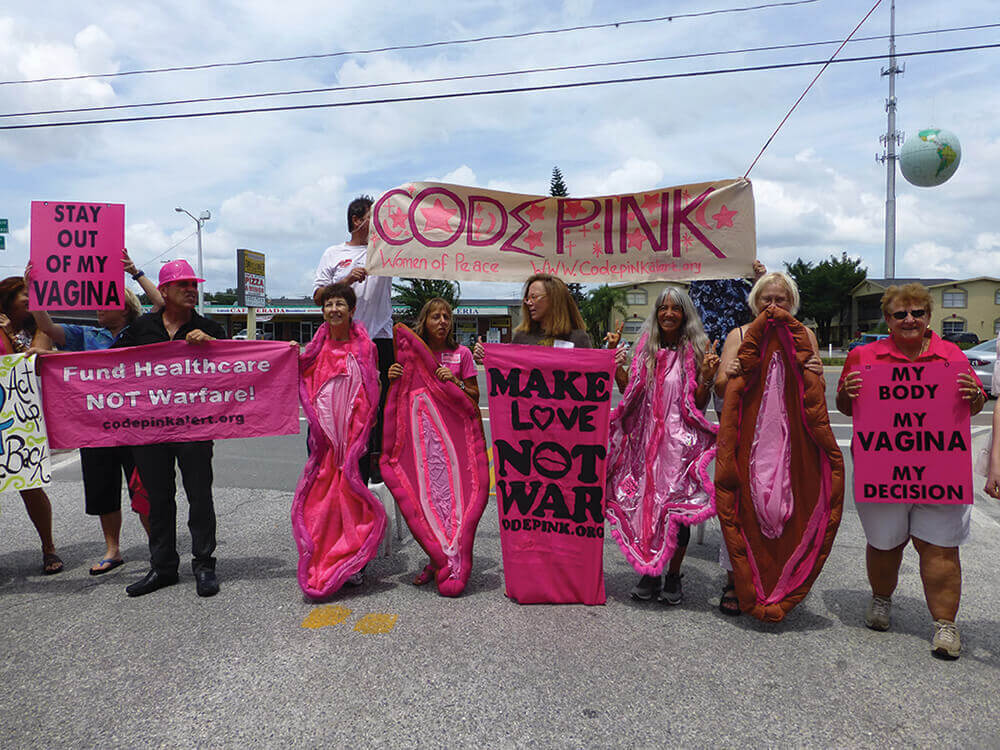 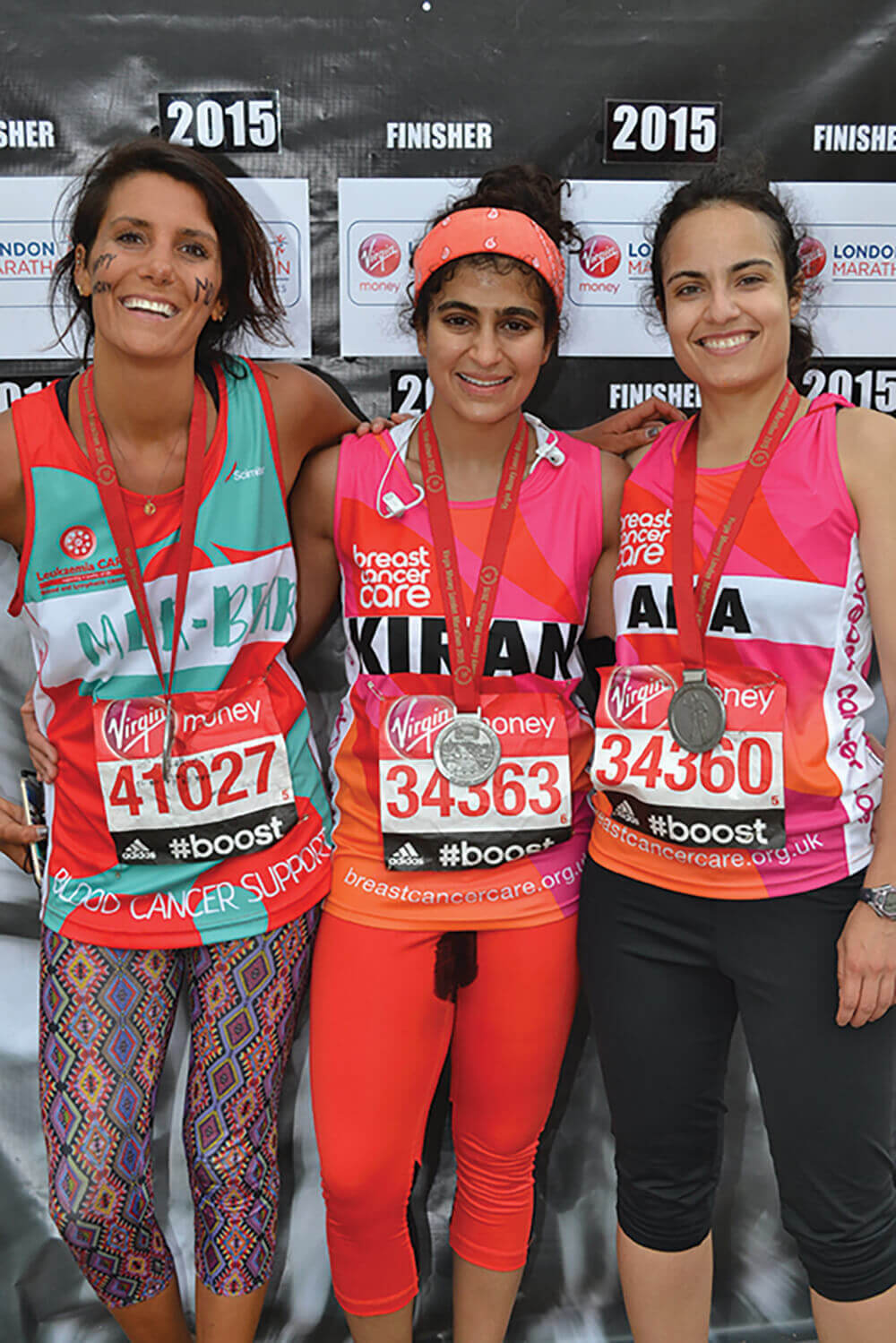 At the Weinstein trial, protestors wear red lipstick and black mesh across their eyes like blindfolds. 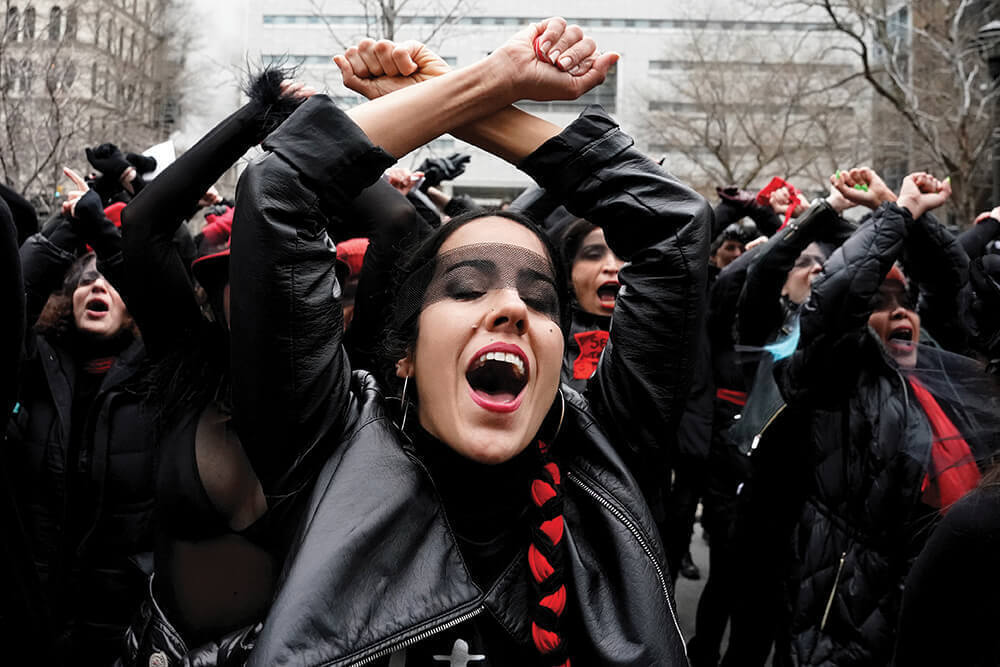 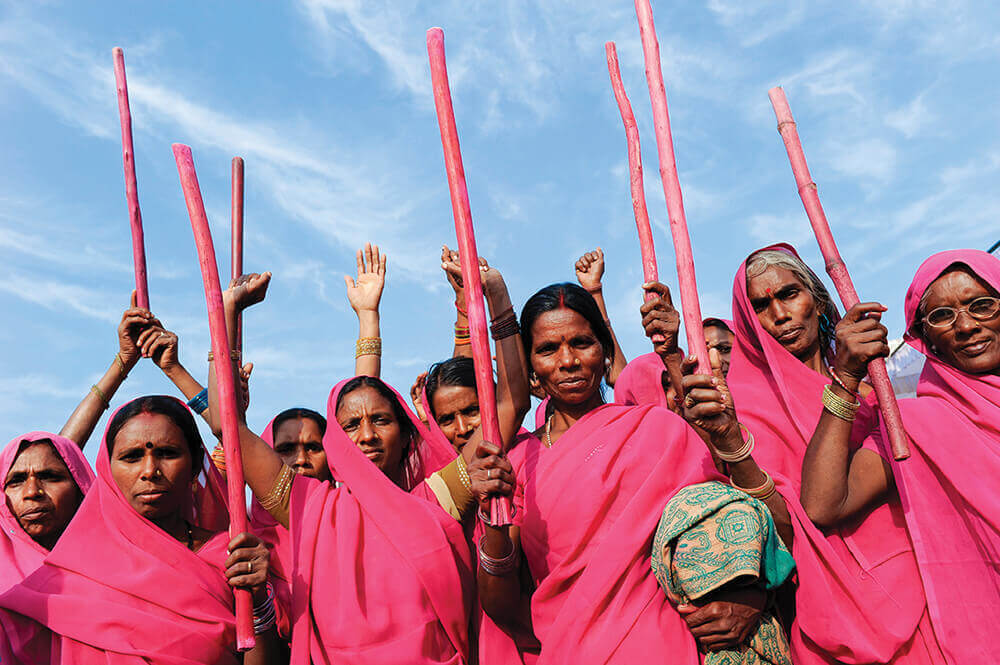 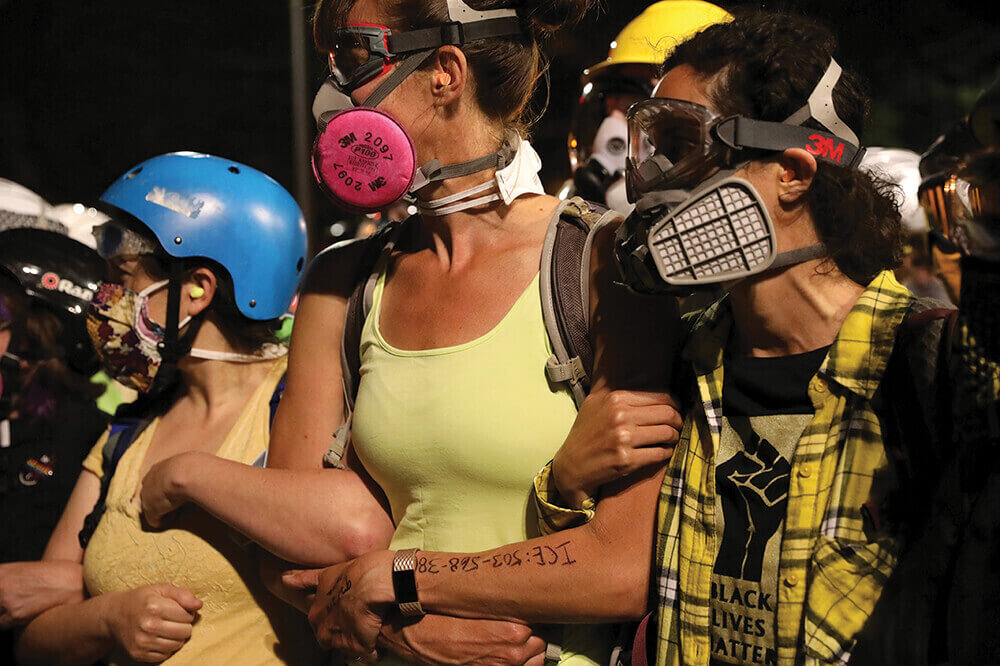