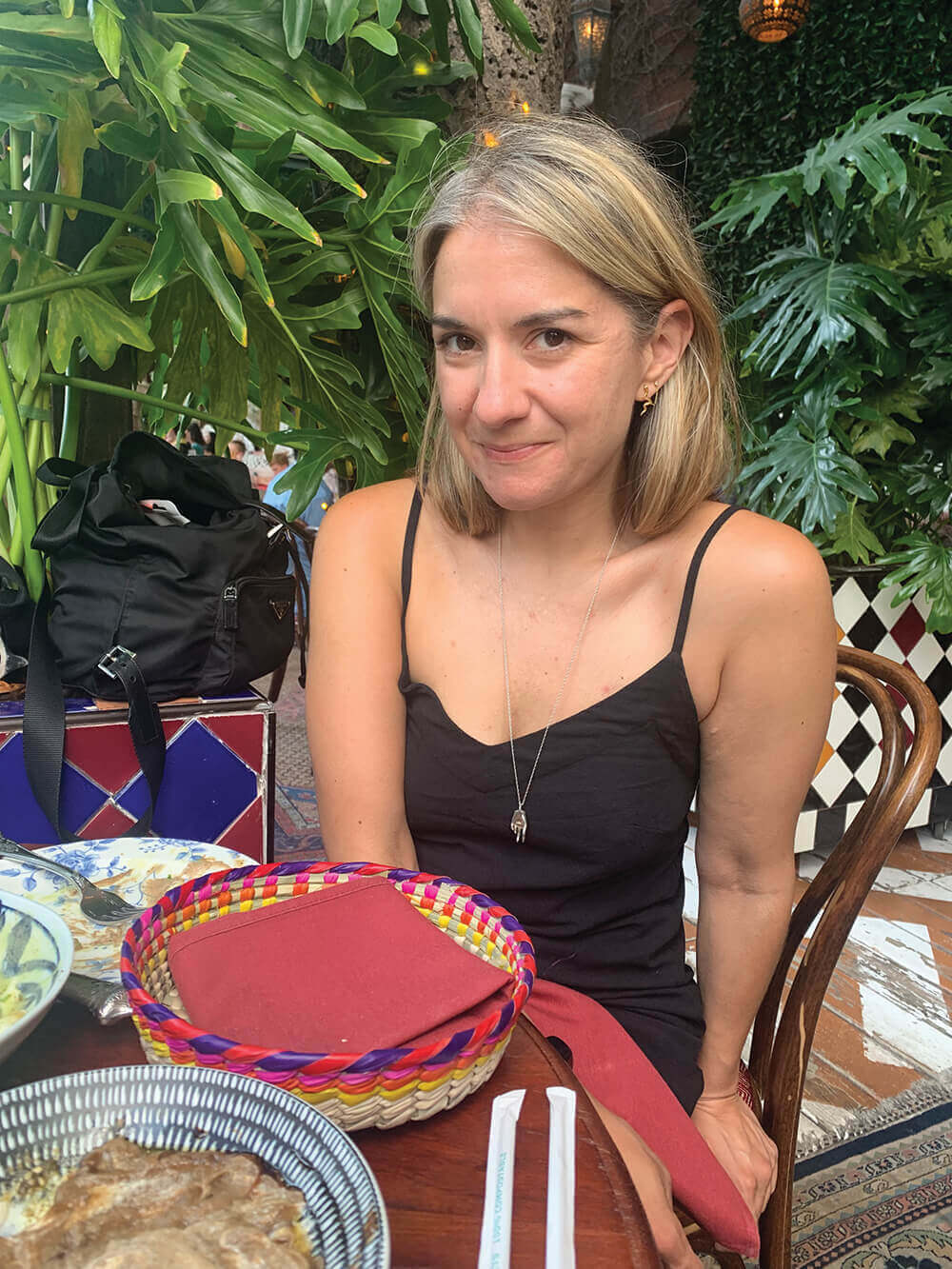 There’s often a misconception that costume designers swoop onto a TV set with a rack of perfectly picked out clothes for the main actors and then just as swiftly leave. But getting the costumes just right—whether that’s layers of authentic-looking period garb or the perfect flannel and pair of jeans—is a collaborative process that begins weeks before filming, involves excessive amounts of research and shopping, endless fittings, makeshift dressing stations, and countless hours on set. “[Costuming for] television is a marathon at a sprint’s pace, it never slows down. Every day is different,” says Emmy-nominated, N.Y.C.-based costume designer Cristina Spiridakis, who worked her way up from costume production assistant on shows like 30 Rock to assistant costume designer on Orange Is the New Black to running the show on Difficult People, High Maintenance, Betty, and now the new Queer as Folk reboot. If she’s doing her job right, her work fits so seamlessly into the show it often goes unnoticed. “Which is the point! It’s a lot of sweat and tears that folks don’t see,” she says. "But I love it more than anything.” Here, she walks us through what really goes into dressing the characters on our favorite shows. -Nina Karina

I have four to six weeks of prep before filming. The first days are a flurry of building my office, a million meetings, setting up the credit cards and the different accounting procedures. On a recent project, our costume office was an empty restaurant, and we made the old manager’s office the fitting room. It’s not as glamorous as everyone thinks. And then there’s acquiring all the clothes. Though studios tend to have accounts in all the major stores, I always prefer thrifting for pieces because they look more unique and lived in. We have people whose whole jobs are to make clothes look worn by dyeing them and scruffing up sneakers. Sandpaper is good, and “schmere sticks”—they look like deodorant, but they’re basically dirt. When the costume office is all set up it looks like a store and all the actors have their “closets”: each outfit’s in a garment bag, labeled with specific scene details. 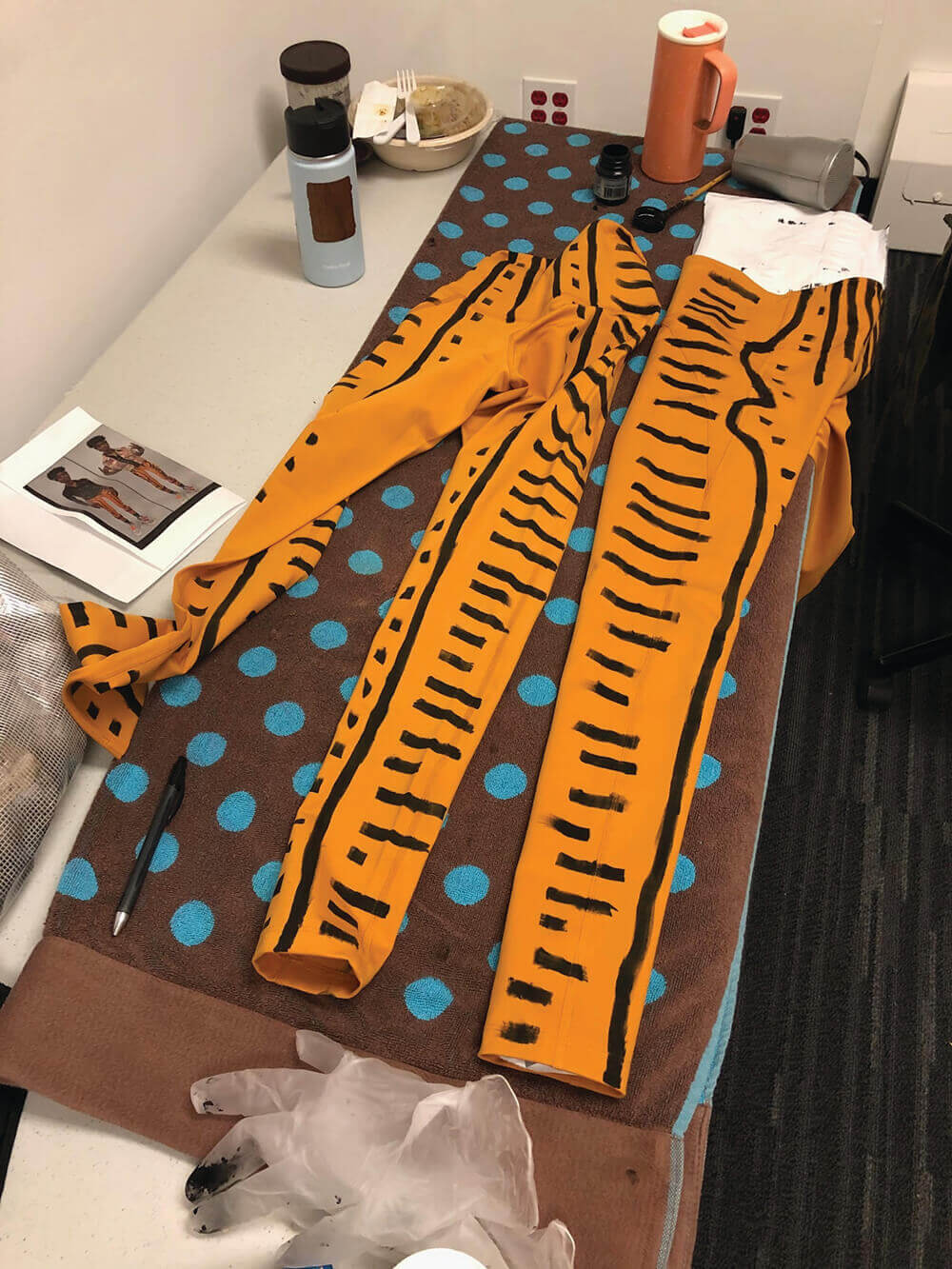 1) The Rise and Shine

On mornings when we’re shooting in N.Y.C., I wake up between 3 and 5 a.m. Courtney Wheeler, my assistant designer who I’ve been working with for the past five years, will meet me at my place and we’ll go across the street to get coffee at our favorite bodega, Merci Market,  before heading to set. I always prefer to drive us to set no matter where we’re located because it gives us time to catch up and do the time Tetris of what the day is gonna be like.

In television they tend to cast actors very late, and then it’s a frenzy. Most of the time, we’ll fit cast members a few days before shooting, but sometimes it’s the day before. 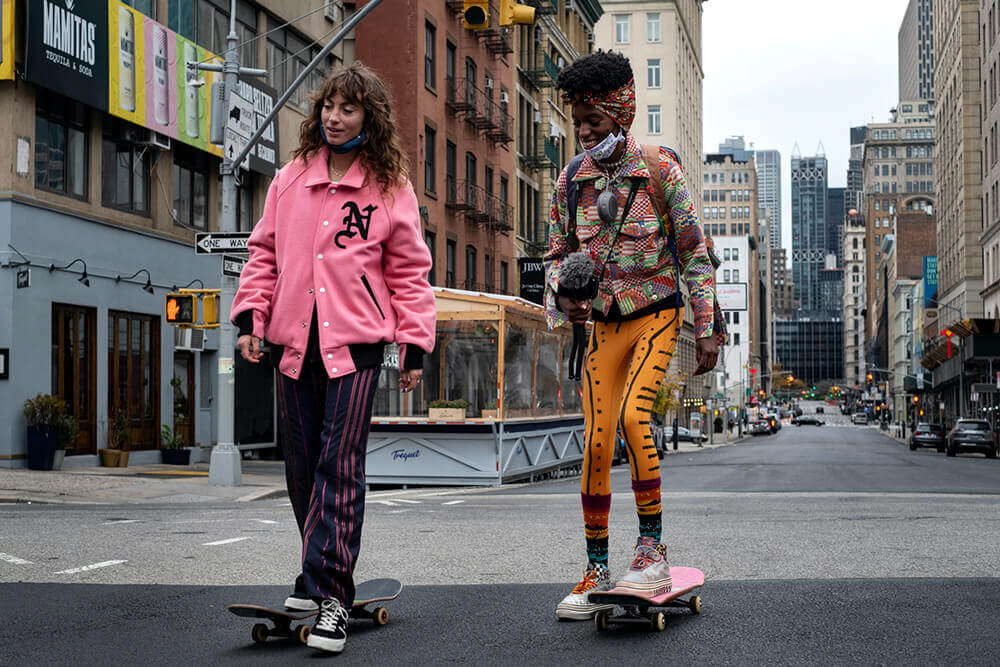 The fitting process not only helps us better visualize what outfits work best for each character and scene, but also makes us aware of what items we need to tailor or make from scratch. After a fitting we submit photos to the directors, showrunners, sometimes the studio, they make a choice, and we have to have it ready for set the next day.

It’s one of the best parts of the job, getting to contribute to the visual fabric of a film and the actor’s experience of becoming their character.

For fittings, Courtney makes specific playlists based on who or what clothes we’re fitting. It’s the best way to get the actor in the mood and it’s a great icebreaker.

The first time an actor wears their full outfit on set, I will always be there to make sure every detail is in place. That can mean rolling up the sleeves a certain way or making sure the outfit is the right level of disheveled. This is called “establishing.” I’m there until they roll on that costume and then beyond that point it is the wardrobe department’s responsibility to make sure it looks the same every take. Once a look is established, I can go work on other things. But if we’re block shooting, which means shooting several episodes at the same time to take advantage of a location, there’s constant establishing, and I can’t leave. When I do leave set, it doesn’t mean my team and I go home. It means we go shopping or set up for upcoming fittings or go to meetings for the next episode and on and on. We usually work until 9 p.m., which means an average day is 14 hours. Then we go to sleep, get up, and do it all over again. 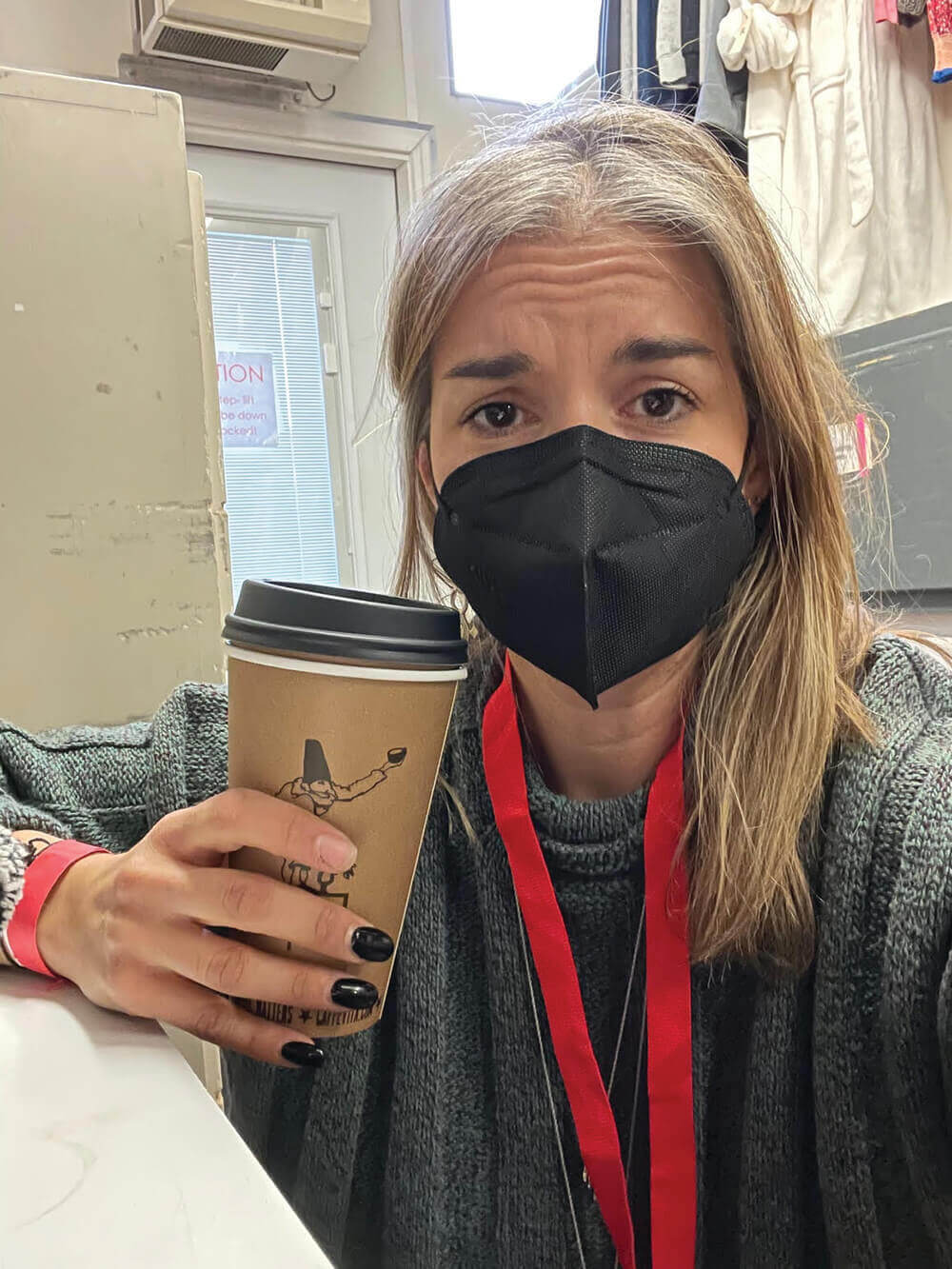 Nina Karina is a writer and librarian based in Athens, GA. In her free time you can find her reading through a stack of overdue library books or rewatching Greta Gerwig movies.You can find her at ninakarina.com

Tags: costume designing , costume designers , female costume designers , cristina spiridakis , dash & lily season 1 , queer as folk season 1 , betty season 2 , high maintenance season 4 , tv costumes
Support Feminist Media!
During these troubling political times, independent feminist media is more vital than ever. If our bold, uncensored reporting on women’s issues is important to you, please consider making a donation of $5, $25, $50, or whatever you can afford, to protect and sustain BUST.com.
Thanks so much—we can’t spell BUST without U.