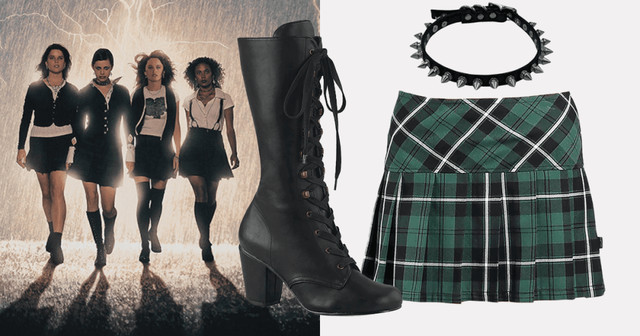 “WE ARE THE weirdos, mister,” is a retort that went down in girl culture history the second Fairuza Balk spoke those words, punctuated by a burgundy-lipped grin, in 1996’s The Craft. The classic cult film follows Robin Tunney’s character, Sarah, as she navigates a new school and ends up befriending a trio of outcasts known as the “bitches of Eastwick”: Bonnie (Neve Campbell), Rochelle (Rachel True), and Balk’s ringleader Nancy. The new crew dabbles in witchcraft while wearing the coolest ’90s alt outfits. Whether they were stealing from an occult store in their school uniforms, sporting slip dresses paired with thigh-highs and lace-up boots, or exacting revenge on a popular misogynist (Skeet Ulrich!) while wearing spiked collars and inverted cross earrings, these teens served grunge-goth perfection—an aesthetic that’s just as bewitching today. 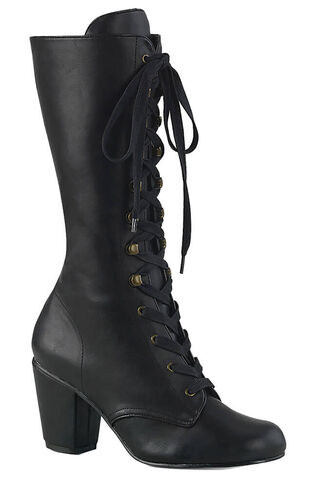 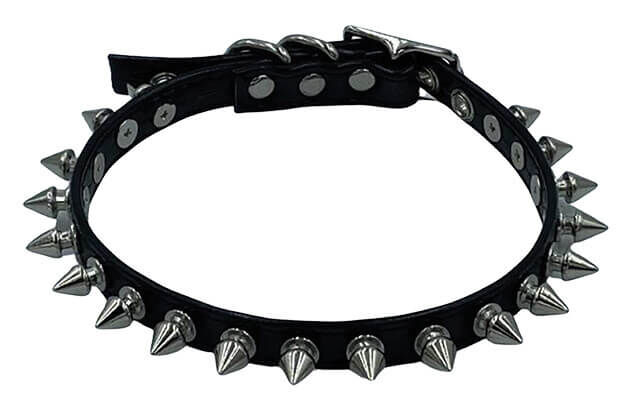 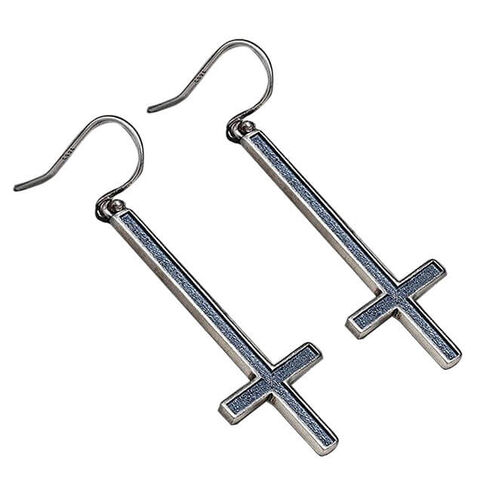 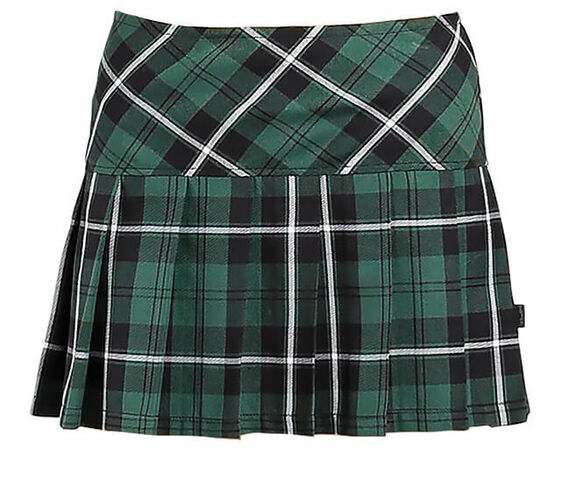