Designer Zandra Rhodes Has Been The U.K.’s Queen of Color for 50 Years: BUST Interview 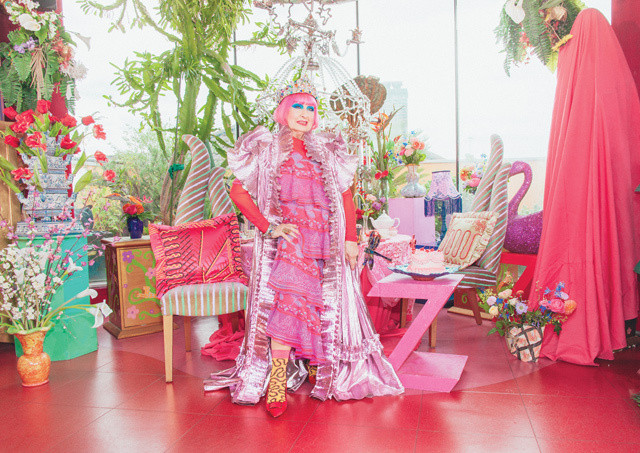 There’s a photo of Dame Zandra Rhodes taken during the 2000s in her London “rainbow penthouse” in which she’s riding her pink exercise bicycle, decked out in an all-pink jumpsuit, with her fuchsia hair tied back in a low ponytail. It’s an image burned deep into my memory, serving as inspiration any time I need to be reminded to stay true to myself. Rhodes has always been loyal to her creative vision. The British fashion and textile designer was making hand-painted silk tops, rhinestone-adorned caftans, and brightly colored belted dresses back when those styles were seen as over the top. That fearlessness is something that was instilled by her mother growing up. “She was very encouraging and would tell me, if people shout names you just keep going, and hope that you can carve your path in whatever way that you have to.” The octogenarian, known as both the Queen of Color and the Princess of Punk, has been carving that path for more than 50 years. 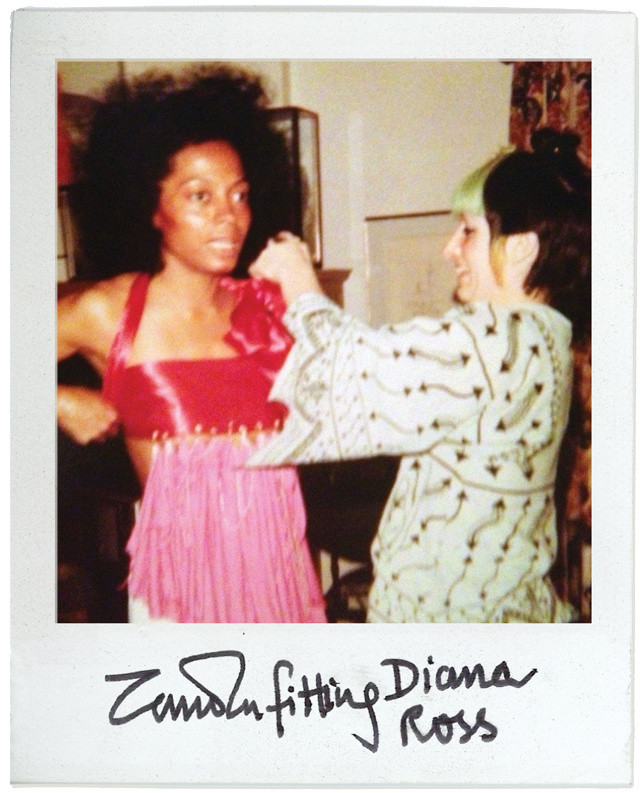 Rhodes’ designs have been worn by numerous celebs from Princess Diana to Diana Ross. Princess Anne wore Zandra Rhodes’ white lace fairytale gown for British Vogue in 1973; Paris Hilton matched her dog’s outfit to her pink Zandra Rhodes slip dress in 2000. One of Freddie Mercury’s most memorable stage outfits, a white pleated top, was part of a wedding gown Rhodes was working on when the Queen singer visited her studio in 1974. “I pulled this bridal top off of the rail and I said, ‘Put this on, see how you feel in it,’” she recalls. 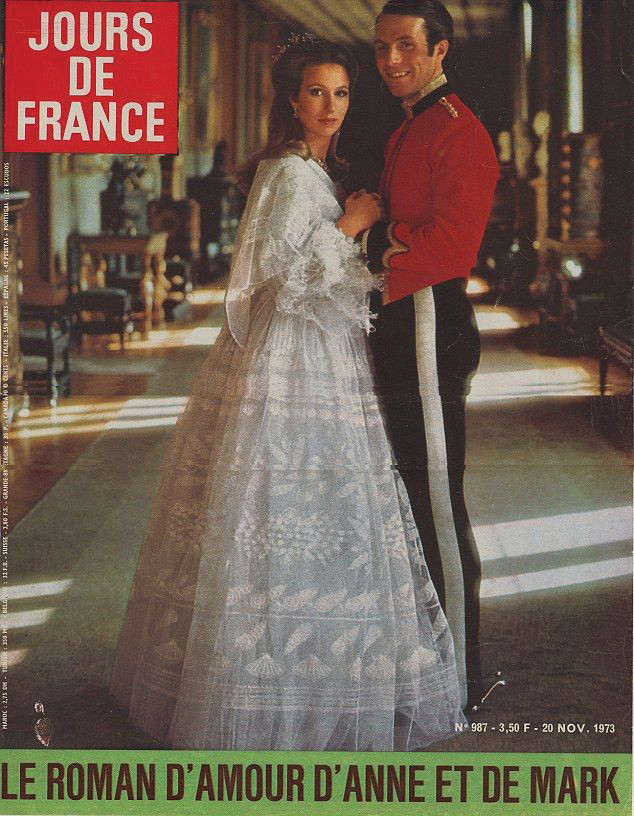 You might think it would’ve all come to a grinding halt when, at the beginning of the pandemic, doctors discovered a tumor in her bile duct. “That really spurred me on to put my life in order,” says Rhodes. She set up the Zandra Rhodes Foundation to catalogue her work—she’s managed to save one of each of her designs—and dole it out to museums. “Then [the doctors] said I responded very well to treatment, and that I’ve got quite a few more years to keep pestering people.” Now, she’s “pestering” fans with several new collaborations, including a Happy Socks collection based on some of her most memorable designs, like a snake tattoo, her “button flowers,” and her classic wiggle print. It was these kinds of patterns that launched Rhodes’ career. She hadn’t intended on designing clothes, but knew they’d look lovely made from her textiles. “People would say, ‘You’re a textile designer, you can’t be a dress designer,’” she says. “But something inside of me said, I’ve got to just do it. I’ve been very lucky, but also very determined. You have to be very determined.” 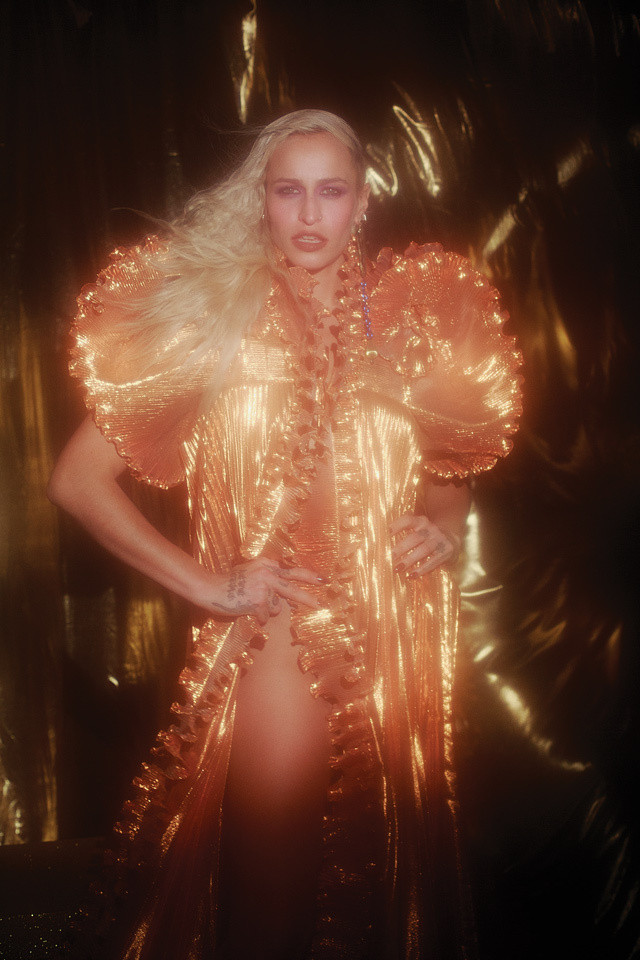 Tags: Zandra Rhodes , clothing designer , textile designer , dresses , London , octogenarian , punk , Happy Socks , Diana Ross ,  Princess Anne , Freddie Mercury , rainbow
Support Feminist Media!
During these troubling political times, independent feminist media is more vital than ever. If our bold, uncensored reporting on women’s issues is important to you, please consider making a donation of $5, $25, $50, or whatever you can afford, to protect and sustain BUST.com.
Thanks so much—we can’t spell BUST without U.