Meet the Women Giving Workwear a Kick in the Pants 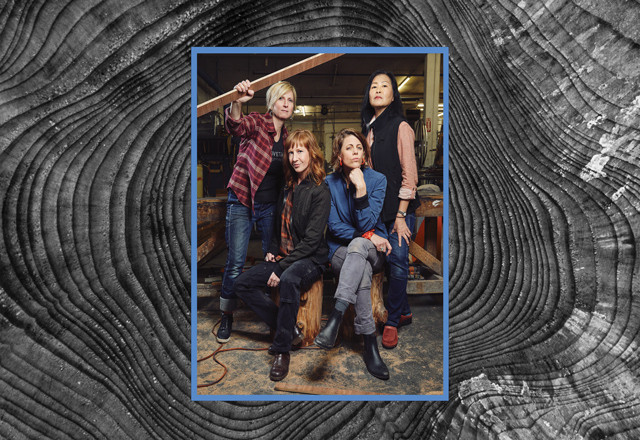 Is there anything greater than a gusseted crotch? The diamond-shaped fabric panel can mean the difference between bunchy constriction and the ability to stretch and squat without awkward pinches you-know-where. That feeling of freedom is sewn into every product from Dovetail Workwear, an innovative company selling apparel made by and for women—specifically cofounders Kate Day, Kyle Marie Begley, and Sara DeLuca—in Portland, OR. Whether you herd cattle, weld fences, pour concrete, or just appreciate the workwear look, Dovetail garments are the rugged-yet-tailored options long denied femme shoppers. “We call this fight the ‘pant-riarchy,’ because we’re trying to revolutionize workwear,” says Begley. “The heavy hitters thought of men first, women second. We flip the script.” 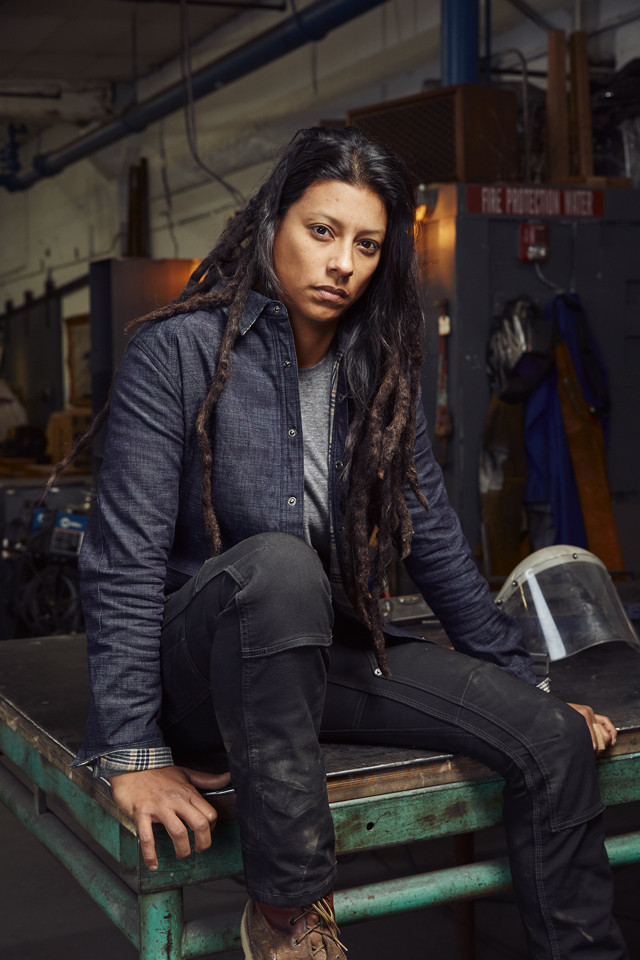 In 2013, Day and Begley, parents who met at a PTA meeting, launched a landscaping business. They loved getting down in the dirt—and loathed the frumpy, shoddy uniforms available. “The options were a ‘pink it and shrink it’ take on a men’s pattern,” says Day. So DeLuca, a fellow mom and gardening client with more than 20 years in the apparel industry, offered to engineer the functional pants of their dreams: think smartly placed pockets, tough fabric with a touch of stretch, real-deal double fronts, and tool loops. “They were prototypes, but they were distinct,” says DeLuca. So distinct, in fact, that strangers flocked to them. “We were in slim work pants that made our butts look good,” says Begley. “When does that happen?” 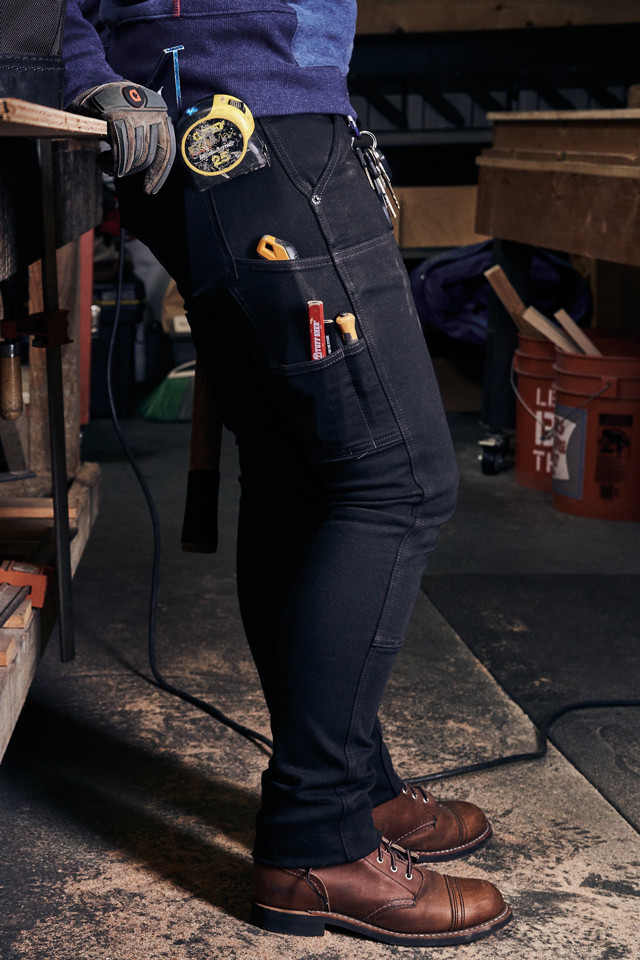 Dovetail launched three years ago, and its products now range from trucker jackets to overalls. Day, Begley, and DeLuca collaborate with tradeswomen (park rangers, mechanics, vintners, and more) to inspire and test new designs, all of which balance safety with swagger. Dovetail also celebrates women’s labor (check out their recently released maternity pant) while inching a feminine aesthetic toward a more complex and empowering ideal. “Anybody can wear workwear, because it’s about utility and style,” says Day. “It’s about owning your identity as a creative and productive person.” –Zoe Donaldson

Meet The Georgia Designer Behind Some Of The Cutest Sustainable, Small-Batch Clothes Around