With Their New Book "Chinatown Pretty," Valerie Luu and Andria Lo Are Highlighting the Stylish Elders of Chinatowns Throughout North America 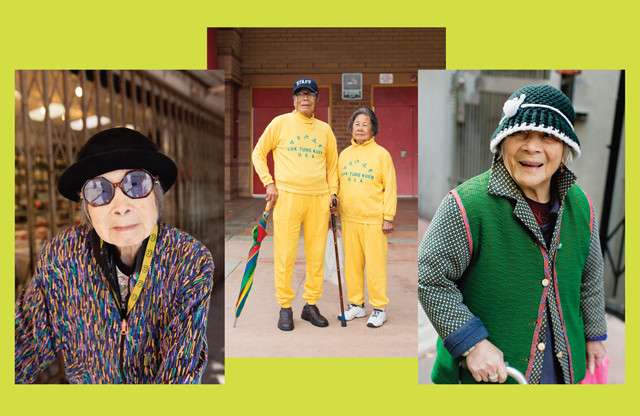 When San Francisco–based writer Valerie Luu and photographer Andria Lo met in 2009, they bonded over their love of the bold and thrifty style of the city’s Asian seniors—a vibe they dubbed “Chinatown pretty.” The looks, like a couple in matching bright yellow sweatsuits or a seamstress who transformed remnants into red-piped velvet pants, inspired a photo project for the nonprofit Chinatown Community Development Center that’s now a part-fashion, part-interview book called Chinatown Pretty (@chinatownpretty). 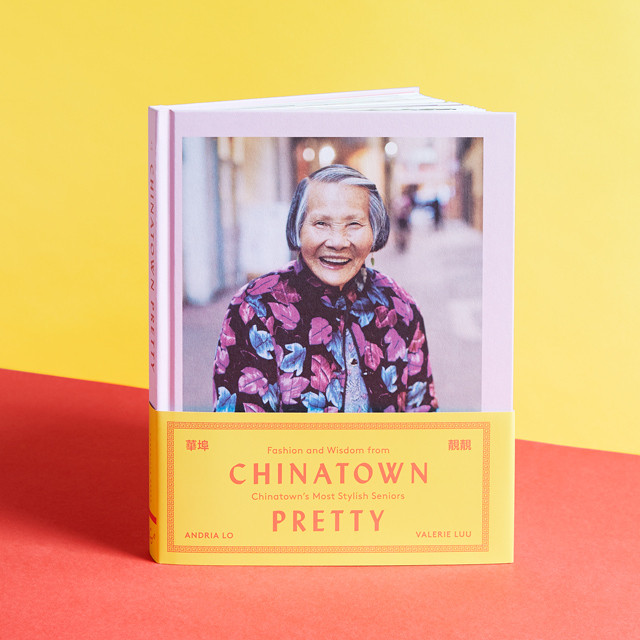 The duo spent six years conducting street-style shoots with 100 pòh pohs (grandmas) and gùng gungs (grandpas) in six Chinatowns—San Francisco, Oakland, Los Angeles, Chicago, New York, and Vancouver. “[We] walked around Chinatown with a translator, during prime grocery shopping hours,” says Luu, and when a busy elder stopped, it meant working lightning fast, sometimes photographing them before their bus arrived. “It’s maybe not as photogenic as you might want, but there’s a lot of character and charm, too. That’s Chinatown,” says Lo. One elder didn’t stop hustling on her walker, forcing the team to keep up with her. 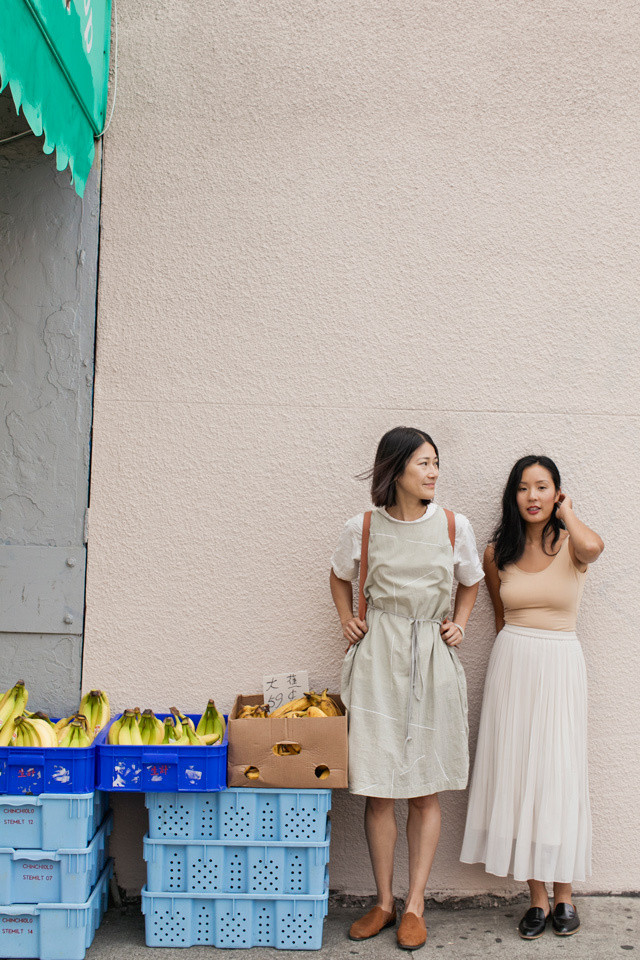 Pre-pandemic, the featured seniors “got a kick out of seeing themselves in life-size photos,” says Luu, at the project’s gallery show. “They were kicking it like a family party,” adds Lo. The duo has also held virtual book events in a Vietnamese deli in Oakland and San Francisco’s Golden Gate Fortune Cookie Factory to promote local businesses and shine a light on a seemingly inaccessible community. “This project helped me learn about this generation,” says Lo and Luu agrees: “An Amazon review made me tear up. It read, ‘This book feels like a hug from my n?i nai.’”

Colleen Heidemann Proves That Fashion And Fun Don't End At 50