Get The Morticia Addams Look Just In Time For Halloween 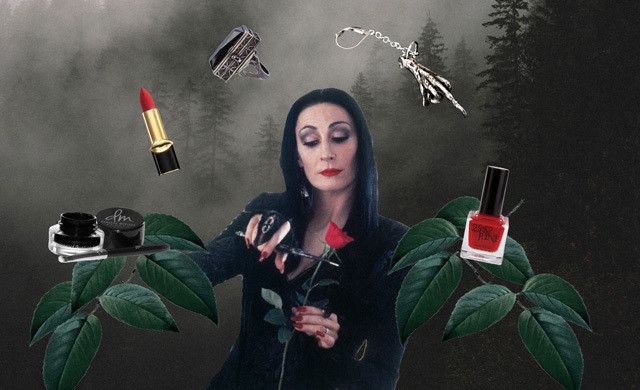 Morticia Addams personifies the ideal homemaker—her husband Gomez adores and respects her, and she cooks, knits, and maintains a calm head while raising two children. But this matriarch does it all with a macabre twist—like clipping and tossing blooming roses and instead displaying their spiky stems in a vase. First appearing in The New Yorker in the 1930s, Morticia and the Addams family have been the focus of a 1964 TV series, a 1992 cartoon series, and several movies, both live action and animated. But it’s Anjelica Huston’s sultry and spooky portrayal of the character in 1991’s The Addams Family and the 1993 sequel Addams Family Values that cemented Morticia as a glam-goth fashion icon. 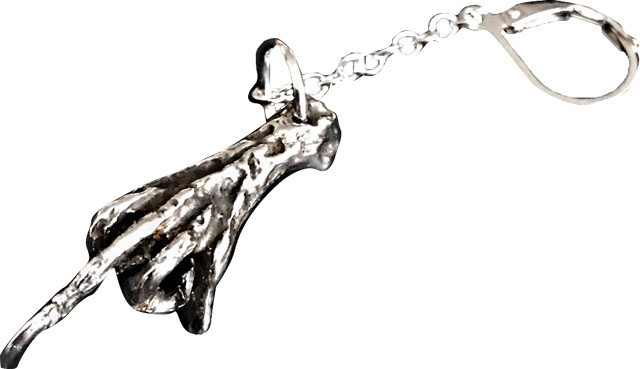 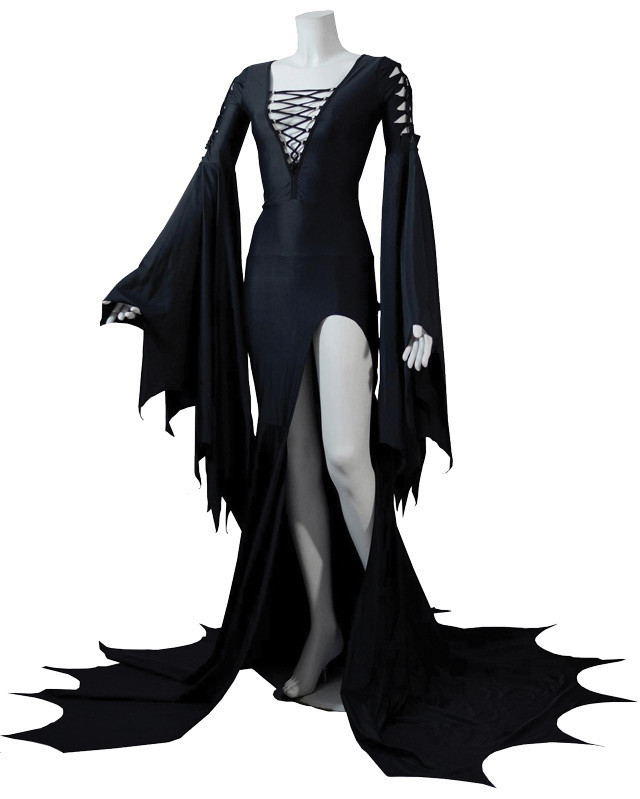 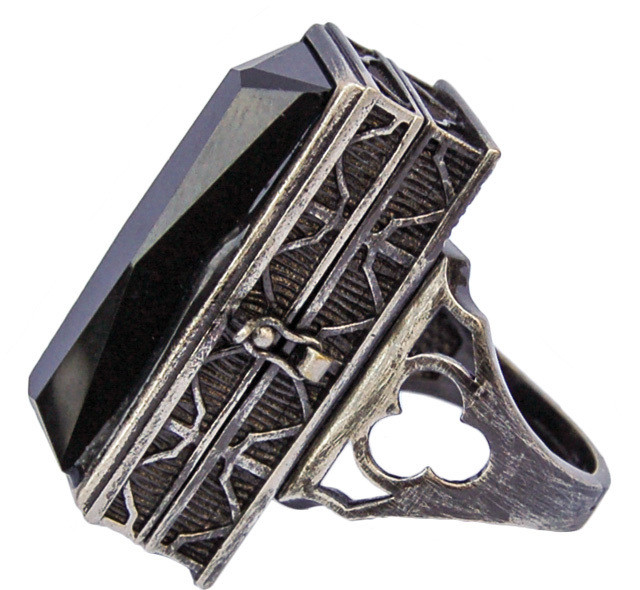 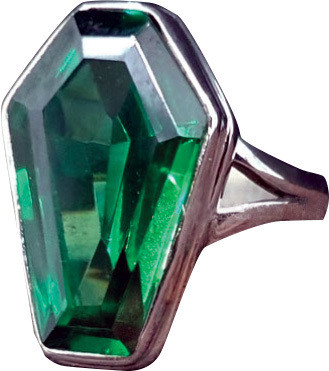 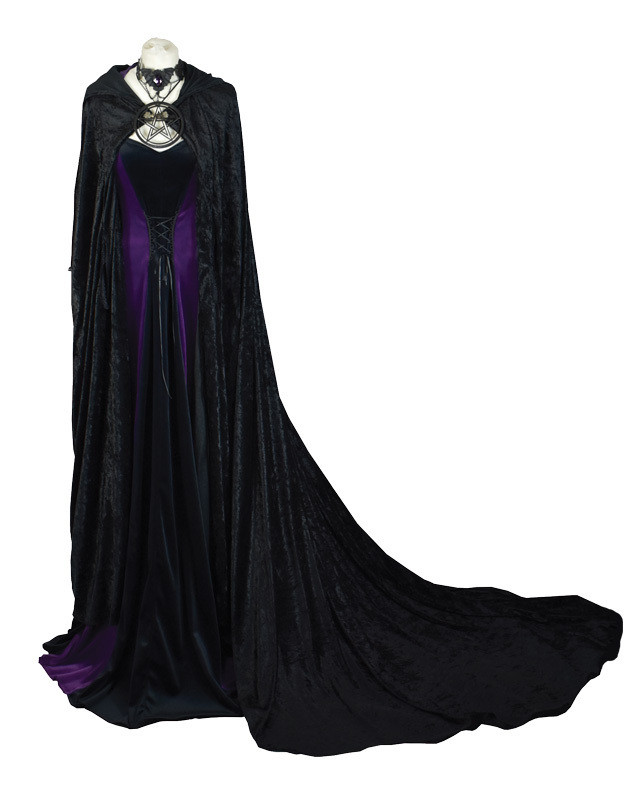 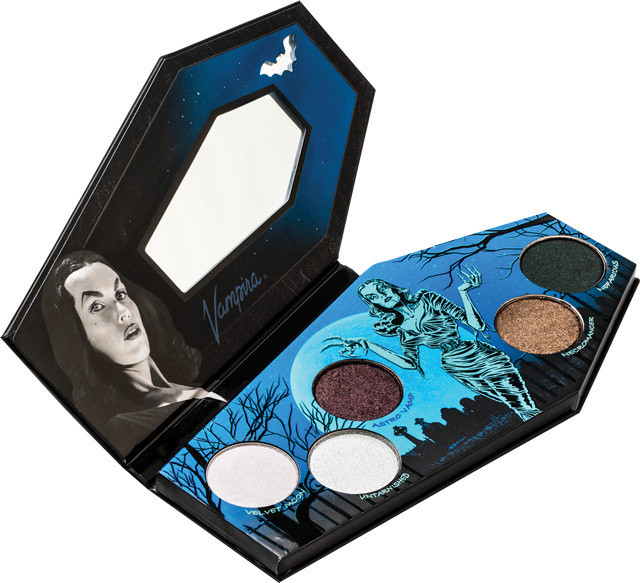